Ultrarunning, 50 km or longer, is starting to skew younger and faster. But traditionally the sport has been dominated by older, mostly male runners who find extended success at enduring over long distances as the speed of their youth wanes.

“I had low expectations, but I ran consistently,” she said. “I was running the whole time, and I was just super stoked with the win.”

With her recent accomplishment in California, Hart, 22, is setting more than just records. She’s pushing some boulders out of the way on trails still filled with people who look nothing like her.

Hart is finishing her last semester at Western Colorado University in Gunnison, Colorado, where she transferred after her freshman year and joined the trail-running team.

She’s pursuing a degree in environmental sustainability with an emphasis on journalism. Already penning product reviews for Blister, Hart hopes to make a career in the running business, particularly in product sustainability. 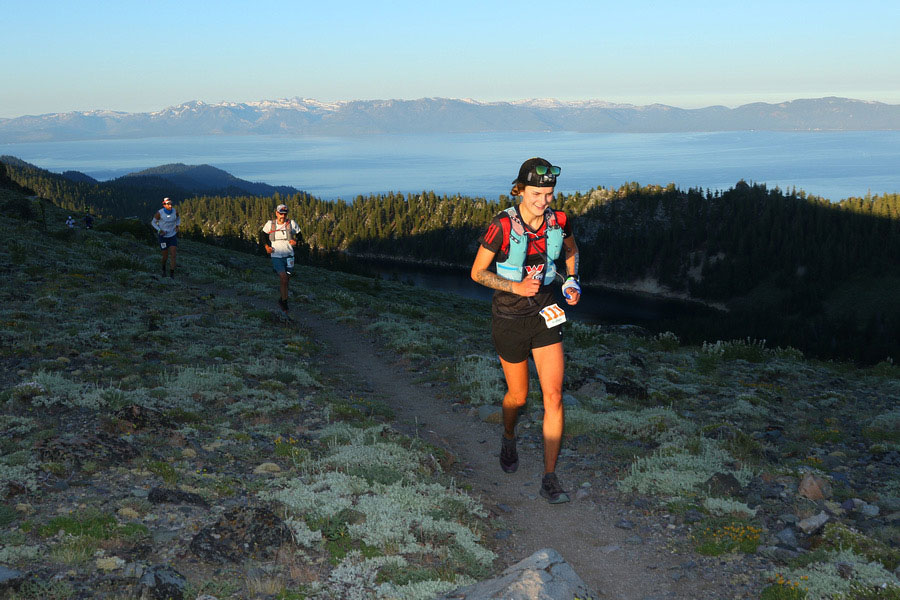 Hart Setting Her Own Tempo

But Hart is setting her own pace — and path — wondering if other young athletes will follow her lead.

“Ultras are getting faster, and sports, in general, are always changing,” she said. “They’re not recruiting high schoolers to run ultras because it doesn’t seem natural. And there are still stigmas around short and fast when you’re young. But I think anyone can run an ultra.”

While she’s often the youngest runner in ultradistance competitions like the Javelina Jundred in Arizona and even 24-hour races, she says the feedback is mostly positive. 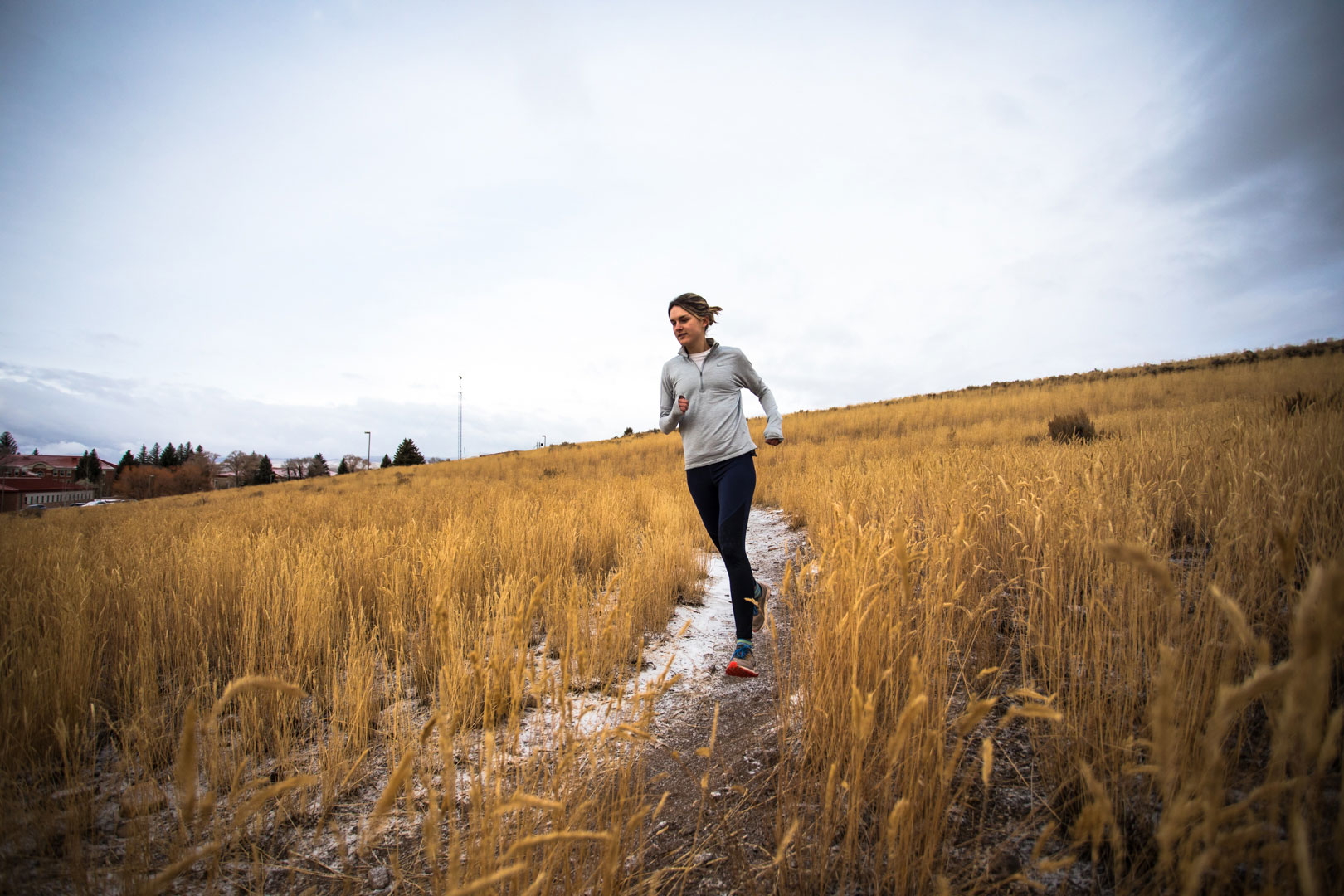 “People say, ‘I could never have done that at your age,’” Hart said. But while she’s smoking the competition in many cases, leveraging her high-altitude training in the vast trail network around Gunnison and Crested Butte, she also brings a level of respect to the sport.

“Ultras are rooted in these historical races. I love old-school in the sport; I look up to Nikki Kimball and the Jureks,” she says. “I think knowing the history is important, and I want to engage as a good steward for the community.”

On the Trail of Mental Health

There’s something else Hart has in common with the ultrarunning community: coming to grips with what she’s really running from and trying to find the healthiest path forward. It’s no secret that many ultradistance runners sort out mental health challenges over the long miles — often alone.

Hart, too, prefers running solo, often spending entire days in rugged outer mountain ranges in southwestern Colorado. “Running is not always the best way to cope, but it’s also a powerful tool,” said Hart, who is making progress with her mental health following a sexual assault several years ago. 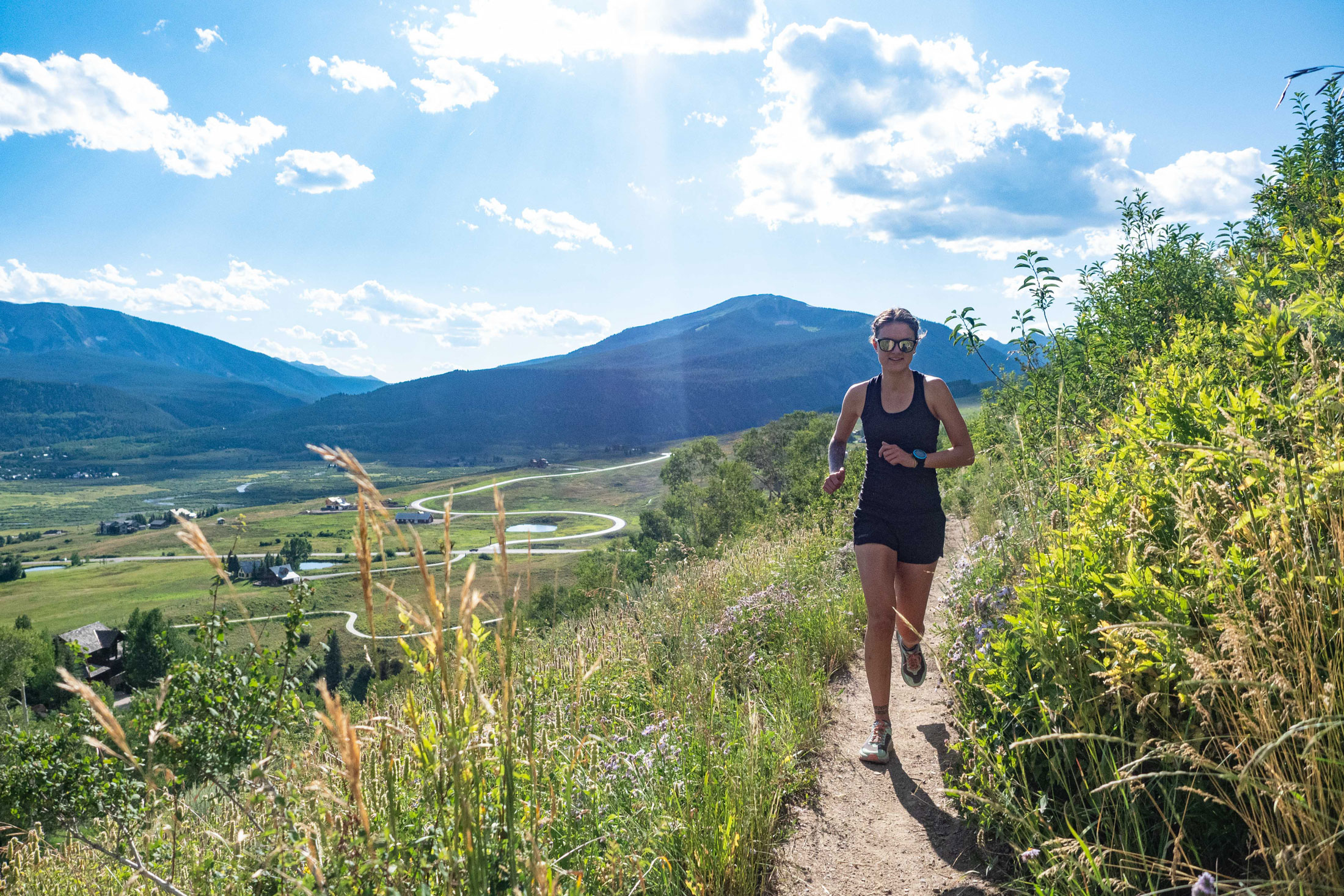 In fact, that’s how she came to the sport in the first place. Hart rode horses and skied competitively during her childhood in Boulder, Colorado. But she didn’t take up running seriously until after the assault.

“I didn’t like the gym — too many bros. So I started exploring Bozeman on foot,” she says. “Running was still so hard then, but it was a good pain and felt better than what I was feeling in my head.”

Staying out in front of her bouts of anxiety requires training of a different kind. But Hart is committed. And her willingness to talk about mental health is helping make the topic less taboo.

What’s Next for an Emerging Ultra Talent?

Hart started seeing a therapist, uses a breathing app for stress, and is working on ignoring FOMO. “My anxiety gets more acute and physical as general life stresses pile on. I’ve got like four jobs and I’m taking 21 credits,” she said. “I’m not good at saying no.”

She’s also working on a better balance physically, cutting way back on miles to overcome a stress fracture and getting her nutrition right. “I’m not anemic for the first time,” said Hart. She explained she has built more iron and vitamin C into her diet with the help of nutritionist Kylee Van Horn of FlyNutrition in Carbondale, Colorado. 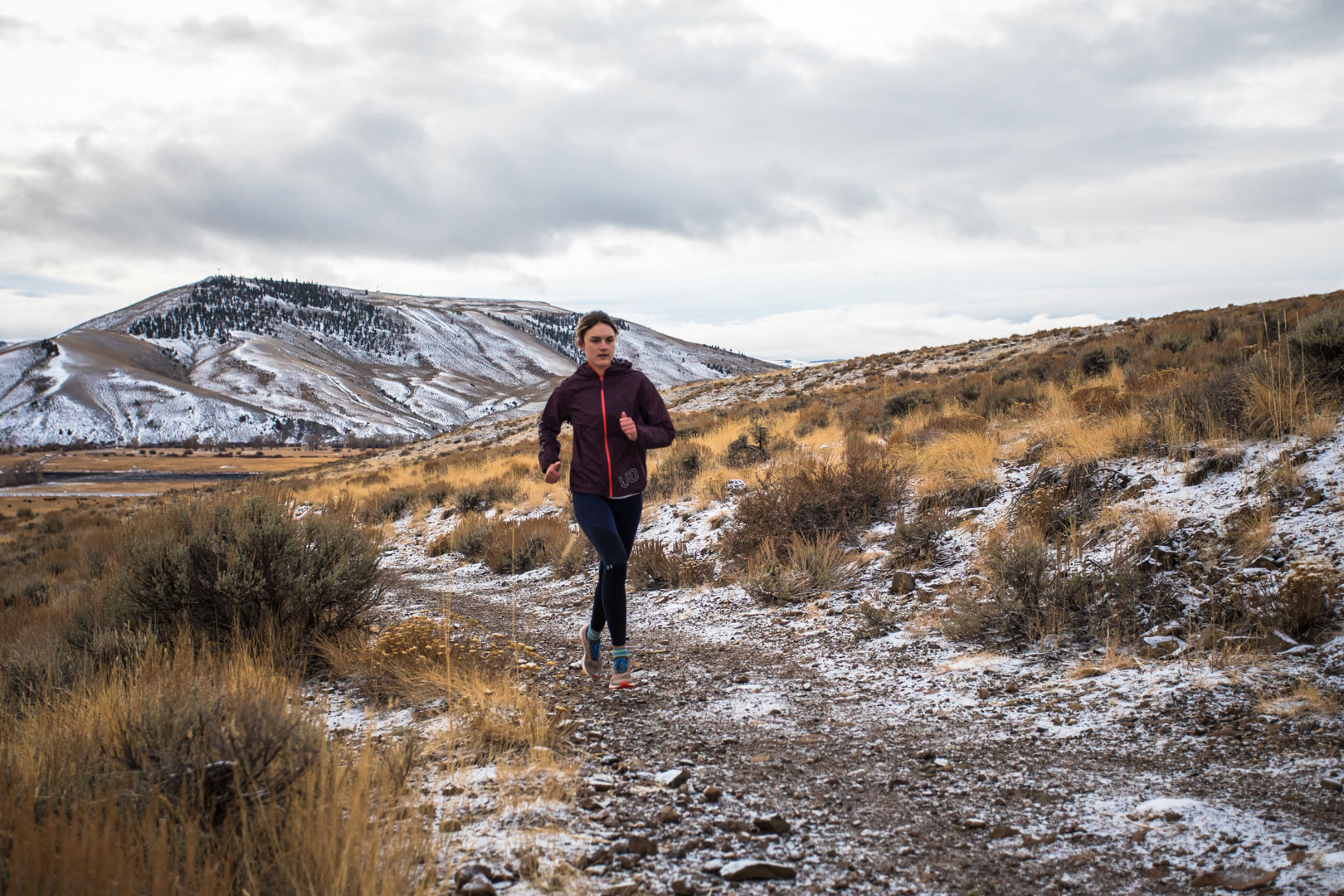 It’s been a long, icy winter in Gunnison, where Hart tires of running on roads and pines for the dirt — lots of it. “I love ultrarunning’s connection with nature,” she said. “I like to be alone on a mountain. I like that feeling of being small.”

After ditching an FKT attempt at the Kokopelli Trail due to injury, Hart’s next long-term goal is Run Rabbit Run, the storied 100-mile ultra in Steamboat Springs, Colorado, this September.

She hopes to be healthy enough to start training next month and has a couple of summer 50Ks on her radar under new sponsor Ultimate Direction. There’s no doubt you’ll see Hart out there soon, reconnecting with the community. “I love suffering with other people,” she said.

Up Next: Time to Go Natural With Military Spouse and Runner Tylandra Callands

Saving…
Time to Go Natural With Military Spouse and Runner Tylandra Callands
DIY Yoga: How to Build Your Own Routine
×