With the launch of its 12-race Spartan Trail series, the world’s largest obstacle course racing brand is officially entering the sport of trail running.

Millions of competitors already know Spartan from the 200-plus obstacle course races (OCRs) it stages in more than 40 countries around the world. Spartan hosts beginner- to elite-level obstacle courses for competitors with different fitness levels. 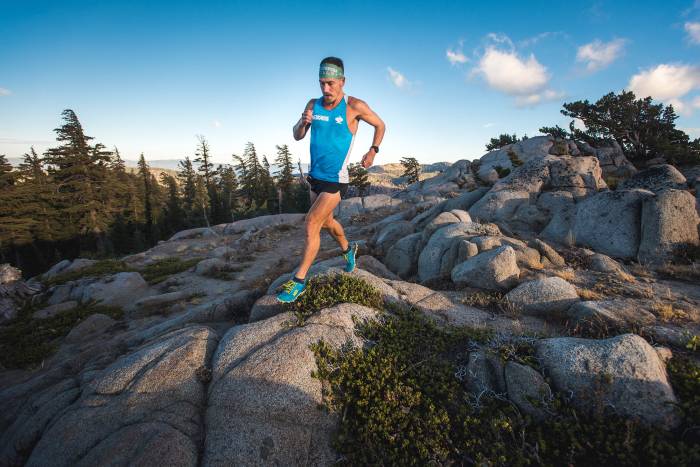 With its new off-road running series, Spartan attempts to tap the more than 9 million trail runners in the U.S. In 2019, there will be 12 Spartan Trail events. The first takes place on April 14 in Seattle.

Spartan trail running courses come in two distances: 10 or 21 km. And in Spartan fashion, courses will be technical, rugged singletrack trails with natural obstacles — but no man-made ones — like river crossings and log hops. Male and female athletes from ages 14 to 60-plus can compete in races divided by age group. 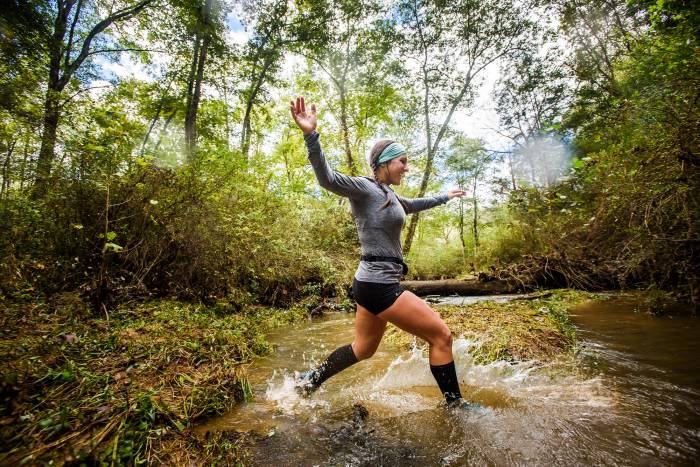 Some have suggested Spartan is branching out because the sport of OCR is dying while trail running is growing. It’s one of the fastest-growing segments of running, nearly doubling between the 10-year period between 2006 and 2016.

But in a press release, Joe De Sena, Spartan founder and CEO, said Spartan Trail is simply a natural next step for the well-established brand. 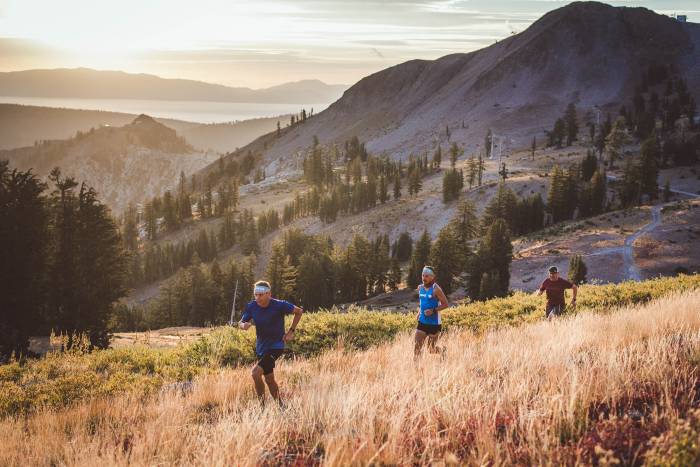 “The ancient Spartans were known to run on the mountainous trails of Sparta, so it’s a natural extension of our brand as we work to motivate people everywhere to step outside of their comfort zones and learn there’s no limit to what they can achieve,” he said.

Up Next: Outdoor Retailer Cuts Show to 3 Days for 2019