Over hill and dale, and across rocky slopes and muddy bogs, the Bob Graham Round, an unsanctioned race against the clock through the devastating elements of northwest England, defeats more than half of those who attempt it.

Salomon runner Ricky Lightfoot chronicles his attempt to enter the Bob Graham 24 Hour Club, an honor bestowed to those who successfully complete the 84-year-old challenge. 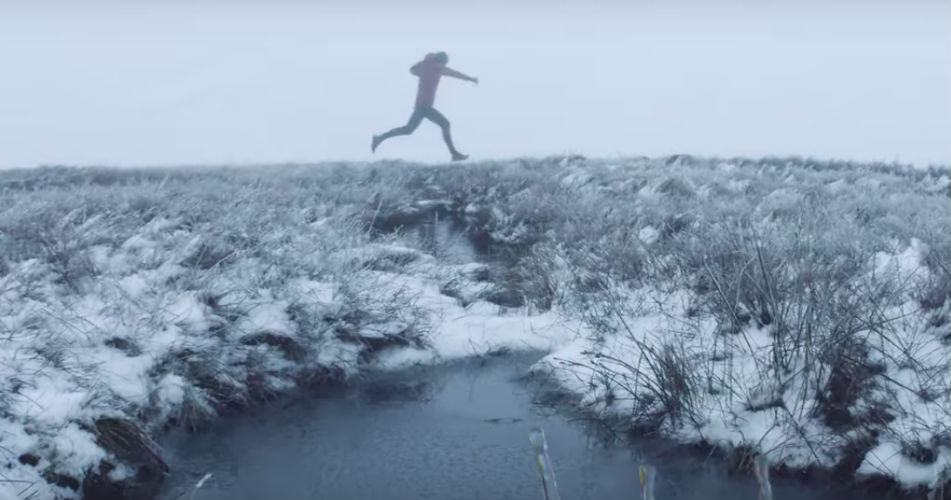 The Round, named for the 1932 runner who famously first recorded the feat, requires runners to hit the 42 highest peaks in Lake District National Park in under 24 hours.

Over the 66-mile loop, runners toil against 27,000 feet of gain and the harsh, whipping winds and icy rains for which the coasts of northern England are known.

To date, 1,950 runners have added their names to the club. Will Lightfoot be next?