Home » Endurance » Spice Up Your Run Workout: Tempo With a Twist

Of all running workouts, perhaps the most popular is the tempo run. It also happens to be one of the most boring workouts. We can fix that.

Holding a steady pace that is often described as “comfortably uncomfortable” for 20 to 60 minutes can feel like a monotonous chore. However, there’s no denying that if done properly, tempo runs can help you run faster. They make you better because you maintain a pace where your lactic acid levels remain steady, so your body’s ability to deal with lactic acid improves.

In my years as a full-time running coach, the biggest mistake I see most runners make with tempo runs is that they tend to run them too fast. There’s an underlying thought process for most runners that if you can pace tempo runs faster, that’s better. More often than not, though, this leads to a vicious cycle of trying to better the previous tempo run.

Problems arise once you exceed the tipping point where your body can’t process lactic acid. When this occurs, lactic acid levels will continue to rise, leaving you training outside the intended zone. Here’s how you can prevent that from happening and make your runs more enjoyable at the same time.

Instead of hammering the entire tempo, a fun way to increase the difficulty without straying outside of the tempo zone is to add in short surges at a 5K pace. I like to add 15-second surges at roughly 5K pace on even-number minutes, then settle back into tempo pace.

For example, surge at the start of minutes 2, 4, 6, and 8 for 15 seconds for a 10-minute tempo. In order to keep the 15-second surges simple and clean, I prefer to do these tempo runs in minute intervals instead of miles or kilometers. The surges are short enough that they won’t cause lactic acid levels to skyrocket, but they’ll still break up your rhythm and keep you on your toes.

The result is a fun, but challenging, twist on the classic tempo run. 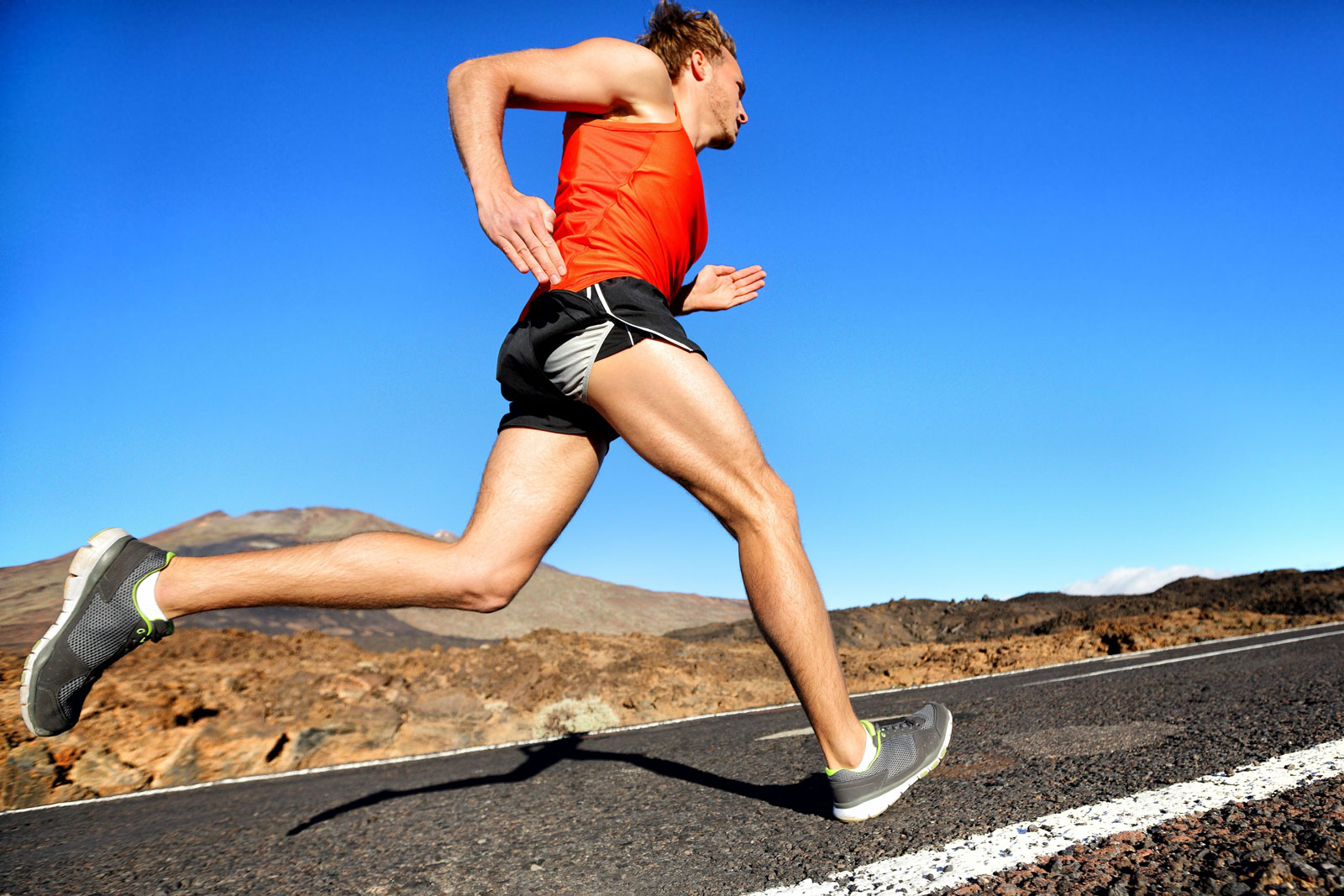 As with any workout, when repeating workouts within a training cycle, it’s best practice to progress the difficulty to avoid hitting a plateau. Instead of trying to perform the next tempo run faster, try adding more time spent at tempo pace.

As you continue to progress, add additional 10-minute intervals to the workout above, keeping the same warmup and cooldown.

Up Next: SAXX ‘2N1’ Athletic Shorts — Now Available at REI