Home » Food / Hydration » Crack Open A Cold One… Of Wine, That Is

Safe to pack into the backcountry and easy to stow in a bag, one bottled winery elbows its way into the camping-friendly booze market. 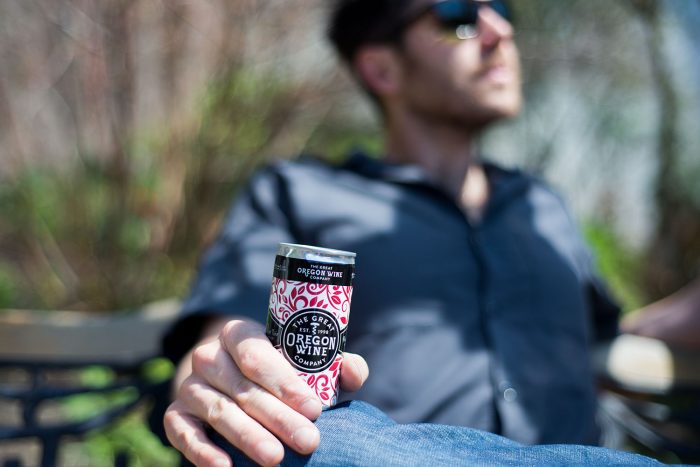 Beer is great. But sometimes wine is just… right.

Unfortunately, glass can’t go where adventurers do. Box wine works , but the bladders, when removed from the box, can be a little fragile in a backpack. Enter The Great Oregon Wine Company (TGOWC). The brand launched its first canned line in March and we took a few of the camp-friendly vintages for a spin… swish… and spit.

First things first: Wine in a can definitely comes with a mental hurdle. But it is an absolutely practical way to take a pinot camping. Backcountry areas prohibit glass, and anyone who’s had a wet, sticky catastrophe knows packing a wine bladder from a box isn’t an ideal solution either.

Tipple Take: What Your Beer Says About You

There’s more to your suds than water, hops and barley. Read more…

Even though the wine-in-a-can phenomenon caught on overseas in the late ’90s, I didn’t encounter my first canned merlot until last year. But the canned wine craze is accelerating in the U.S., with sales more than doubling between 2015 and 2016. 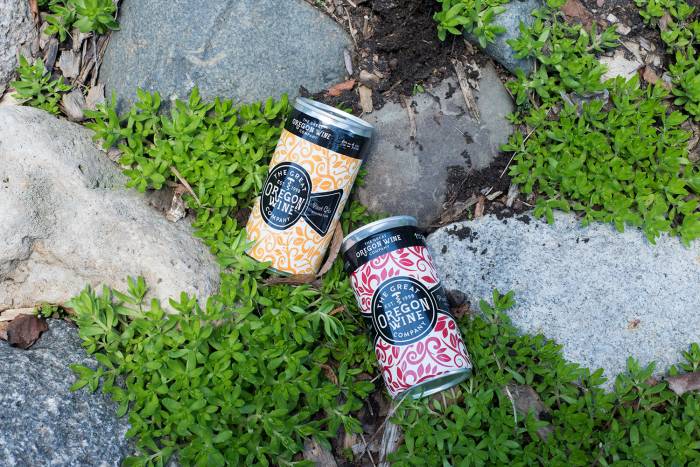 None of us are sommeliers, but we appreciate booze that doesn’t suck. For the most part, these wines were comparable to inexpensive bottled options. They aren’t going to wow pinky-lifters, but for the average jane or joe, it’s a decent vino.

That said, the rosé, in our opinion, was tough to get down. Three of our testers found it way too sharp and bitter. Our fourth tester thought it was generally OK, but not as sweet as better rosés, and it left an unpleasant film on the pallet.

On the plus side, the Pinot Noir and Pinot Grigio were both solid options. They were fruity and easy to drink, much like what is expected from a $10-$20 bottle of wine.

What to drink? If Your Sport Was A Beer

Every outdoor activity has its own style, its own following, it's own unique flavor. And so does beer — coincidence? We think not. Read more…

Again, if you’re not going to swish and spit, these wines will serve you just fine. There’s a number of canned wines available to suit a camping trip, and The Great Oregon Wine Company’s debut into the market is solid. Finding the right cheese pair, however, is up to you.

Up Next: 5 Recipes To Jazz Up Your Camp Meals