The Roadie is one of YETI’s first and most popular coolers. And after years in production, the brand has updated it for a new decade.

The YETI Roadie is a popular size for a cooler. With a capacity of 16 cans of beer or 20 pounds of ice, it holds enough for a long weekend. But it’s still small enough to toss in your truck with lunch for the day without a second thought.

It’s really popular, earning a remarkable 4.75 out of 5 stars with 3,472 reviews on REI. But YETI aimed to make it better with its new launch today. 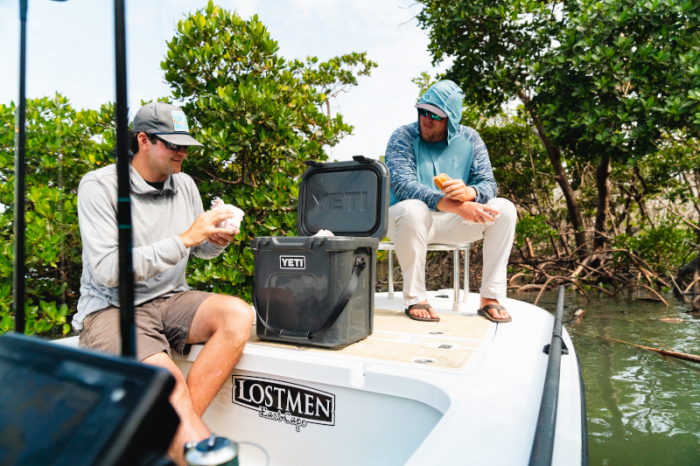 The new Roadie 24 Hard Cooler ($200) innovates on the original. The brand noted in its announcement that it addressed negative comments about the original Roadie: It was too heavy, had too little capacity, and the metal handle could’ve been better.

Probably the biggest difference is the HeftyHauler handle, a strong but flexible replacement for the old metal handle. While we haven’t seen it yet, the handle looks tough and comfortable to carry. It seems like a great upgrade compared to the metal handle, which was always a bit of an inconvenience. 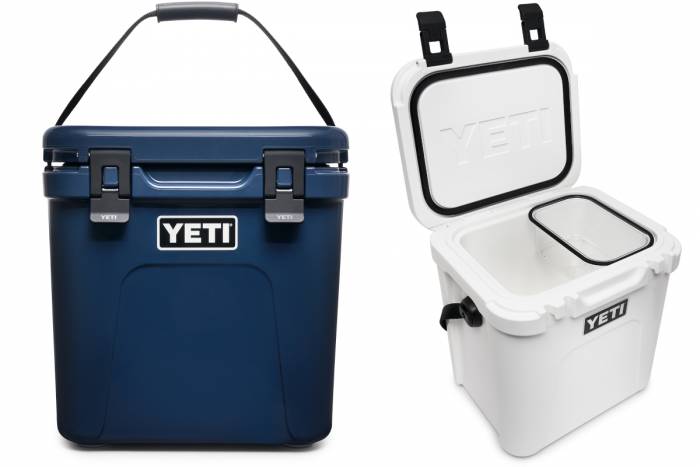 The new Roadie is also 10% lighter and holds 20% more. The brand claims that it even performs 30% better thermally.

With a taller build than the predecessor, it now accommodates a standard bottle of wine upright. And the brand claims it fits better behind the seat of a car. It also has improved latches that should be easier to use than previous YETI models. 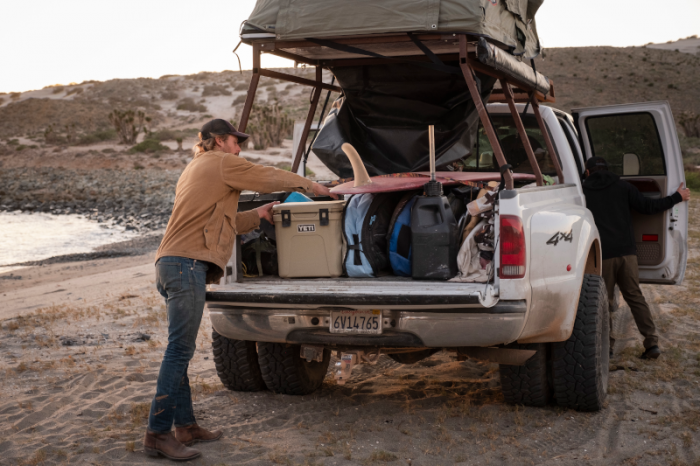 We haven’t had the new Roadie in our hands yet, but it looks like a solid evolution of a cornerstone product. We’re excited to check it out very soon and let it bang around in the back of a pickup truck to see if it holds up to YETI’s reputation for durable products.

Up Next: A Griller’s Call to Arms During Weird, Scary Times

Saving…
A Griller’s Call to Arms During Weird, Scary Times
Shop Patagonia’s New ‘Marketplace’ at Home for Food and Supplies
×