Trail running may be booming. But on the fringe of the ultrarunning world lies the funky, fun world of off-trail running.

Most commonly done by orienteers and adventure racers taking the shortest line between two points, off-trail running means scampering over wet logs, up slick hillsides, through leaves and brush, and who knows what else. 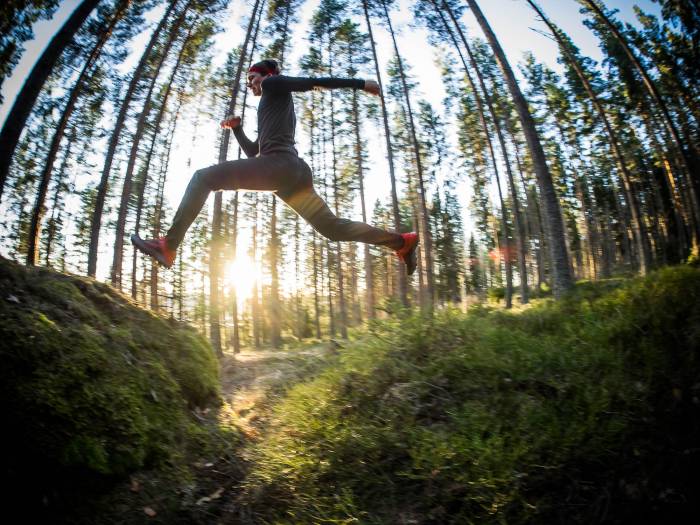 So inov-8 decided to up the traction ante with what it calls Twin-Spike technology for those who blaze their own trail. In short, the brand added two metal spikes to the rubber studs rather than the traditional use of a single spike. In concept, it should give runners double the grip. 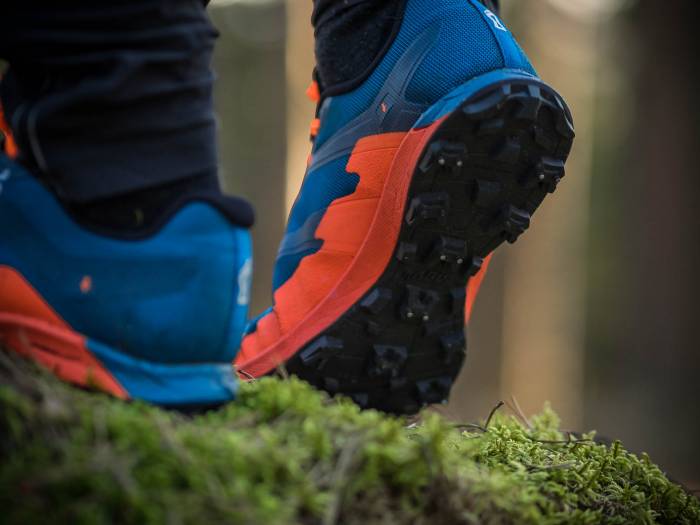 Inov-8 launches two shoes with the Twin-Spike design this year. The OROC 270 weighs 270 g and has a snug fit for racing or running fast. The OROC ULTRA 290 weighs 20 g more but boasts a roomier fit for increased comfort over longer distances.

They both have some seriously prickly soles! The OROC 270 has 48 metal spikes per pair, and the OROC ULTRA 290 has 60.

Both models include a flexible underfoot protection plate and water-repellent upper designed to hold up against prickly vegetation. 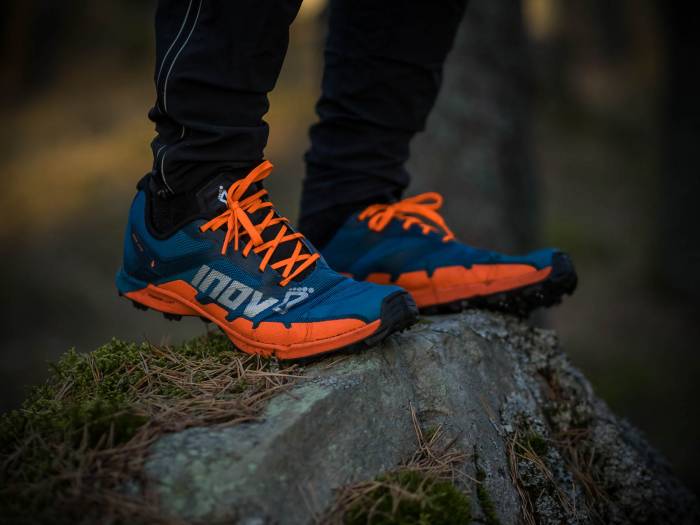 “By increasing the number of spikes on each pair compared to previous models and configuring them in a way that allows the twin spikes to work in tandem, we have boosted grip levels and given these athletes the confidence to attack unpredictable off-trail terrain,” inov-8 COO Michael Price said.

Available for men and women, the OROC series ranges from $140 to $160. Click here for more details.

Up Next: Rookie Wins Iditarod 350, Oldest US Olympic Marathoner: Adventure News of the Week