If you’re looking to add a few new birds to your hunting endeavors, we’ve got five species that often fly under the radar for North American hunters.

Most dedicated bird hunters in North America have been out to bag grouse, doves, wild turkeys, or pheasants. These game birds are the heart and soul of upland hunting, but they don’t have a monopoly on being great targets or table fare.

Other species offer exciting and challenging hunts in varied terrain and landscapes. From the high mountains of Nevada to midwestern barns filled with feral pigeons, unlikely hunting opportunities exist in some surprising spaces.

Here are a few species to put on your radar for future hunts.

The adventure and challenge of pushing up rough mountain terrain past treeline is a massive part of hunting the Himalayan snowcock. The size of this game bird is one to draw hunters up these dangerous slopes. As the largest member of the grouse family, they grow to be up to 29 inches in length and a hefty 6.8 pounds.

This game bird is native to the Himalayan region of southern Asia, but it was brought over to North America in 1963 to Nevada’s Ruby Mountains as a hunting opportunity. In order to hunt these birds, you’ll need to get a special license from Nevada’s Department of Wildlife, and a two-bird limit is imposed for the season.

Today, the Himalayan snowcock is found in alpine meadows and the barren, rocky slopes and cliffs to escape quickly downhill when threatened. Although they tend to stay high up, the best time to seek these birds out is in the morning when they come down the slopes as a group to drink water.

These game birds can be found across the southwest, mainly in Texas, New Mexico, and northern Mexico. For cover, they seek out tall grasses that hide them from predators, as they are mostly runners that flee on foot rather than flying.

They get their name from the intricate black-and-white scale pattern found on the adults’ chest. Also referred to as cotton top or blue quail, this member of the New World Quail family is blue-gray and boasts a peaked crest atop their heads.

Scaled quail are characterized as an upland bird, making them an excellent bird to chase in their various locales in the fall. 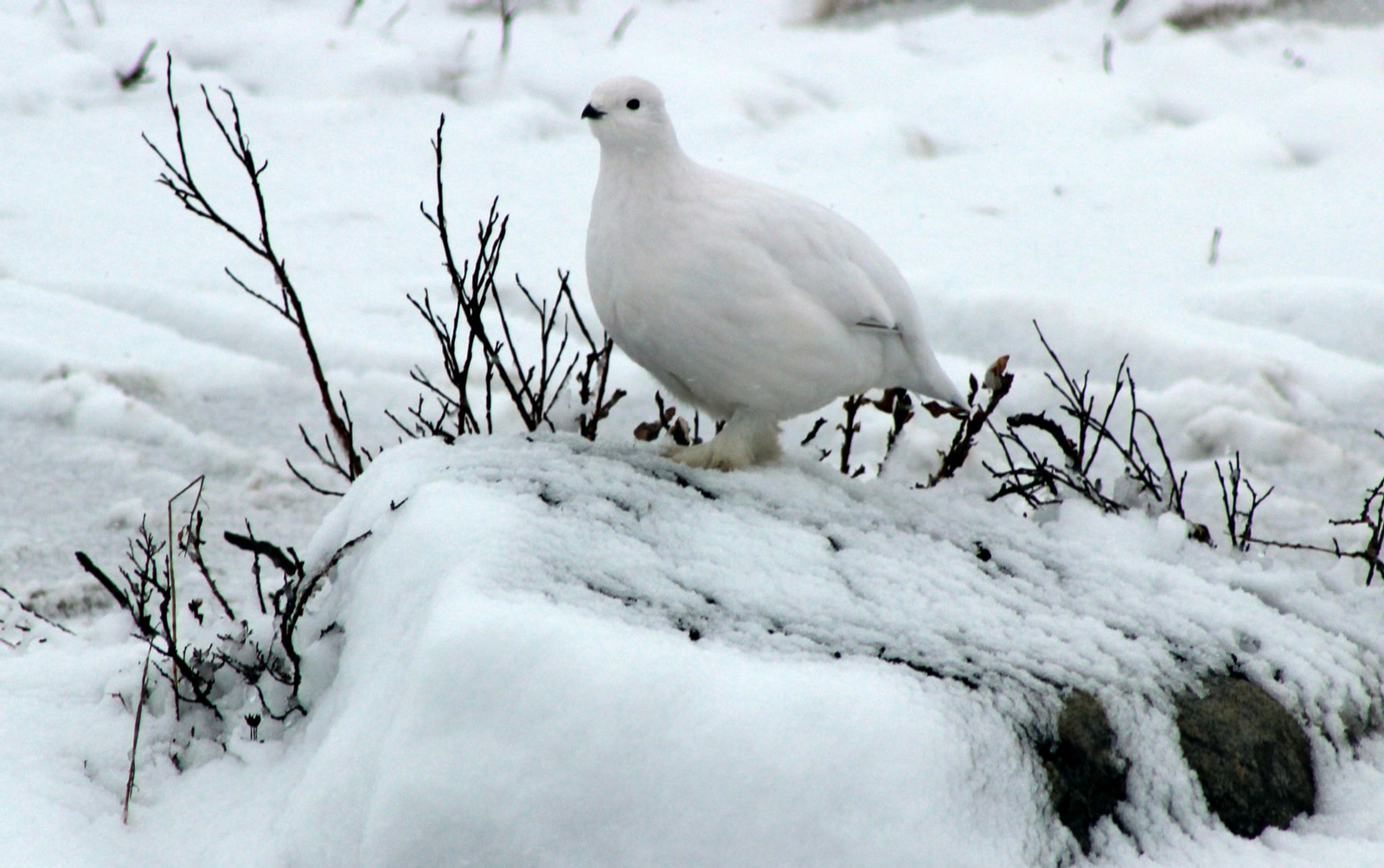 The Ptarmigan’s name comes from ancient Greek, meaning hare foot. These game birds have the unique feature of feather-covered feet, making them look more like a rabbit’s foot than a bird’s foot. As a result, these birds are able to more easily camouflage themselves in their far north habitats.

Residing mostly in northern Canada and Alaska, the Ptarmigan goes through a seasonal molting process that turns its plumage white, save its black tail. This game bird grows to be about 14 inches long and weighs in at about 22.6 ounces. While white in winter, the Ptarmigan displays brown plumage throughout the spring and summer.

The Ptarmigan hunting game is most prevalent in Alaska, with the hilly and mountainous tundra found across the state. Several different subspecies can also be found on the Aleutian Islands in a habitat of coastal grassy areas. And some opportunities are open in the lower 48, including huntable populations in Utah and Colorado. 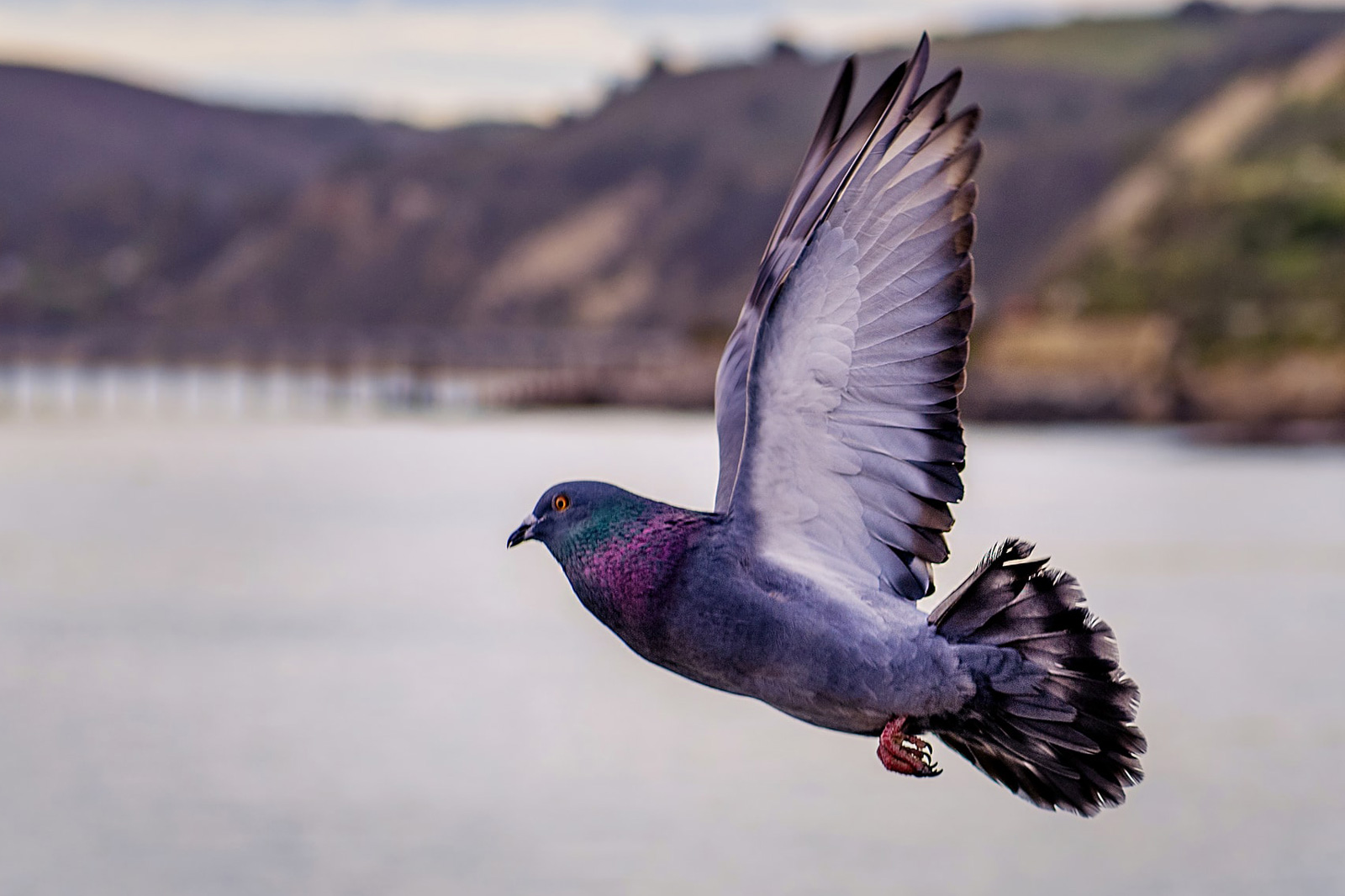 Cities across the states are riddled with pigeons. Often, they’re referred to as the “rats of the sky.” However, pigeons were actually brought to the Americas from Europe in the 17th century as a living food source. Indeed, many chefs consider young domestic pigeons, called squab, a delicacy. And they continue to be a great year-round option for hunting opportunities nationwide.

One of the largest advantages of this particular game bird is that feral populations are problems in several states. Typically, there is no closed season or bag limit on pigeon hunting. This makes them a perfect (and often underrated) game bird to hunt any time of year. Check with your local fish and game department to be sure of your state’s legalities around pigeon hunting.

Brown plumage and low-profile behavior make this last underrated game bird a challenge to find. The American woodcock wanders the forest floors of the east and camouflages incredibly well with down and dead leaves. Further, they sport a long bill that’s used to pluck through dirt and duff to find earthworms and other critters.

Hunting down the American Woodcock may be difficult. However, the opportunity to watch them perform their famous aerial dances and cover new ground is well worth it. Not all states have woodcock opportunities, but this great list from the Ruffed Grouse Society denotes states with woodcock seasons in the fall. 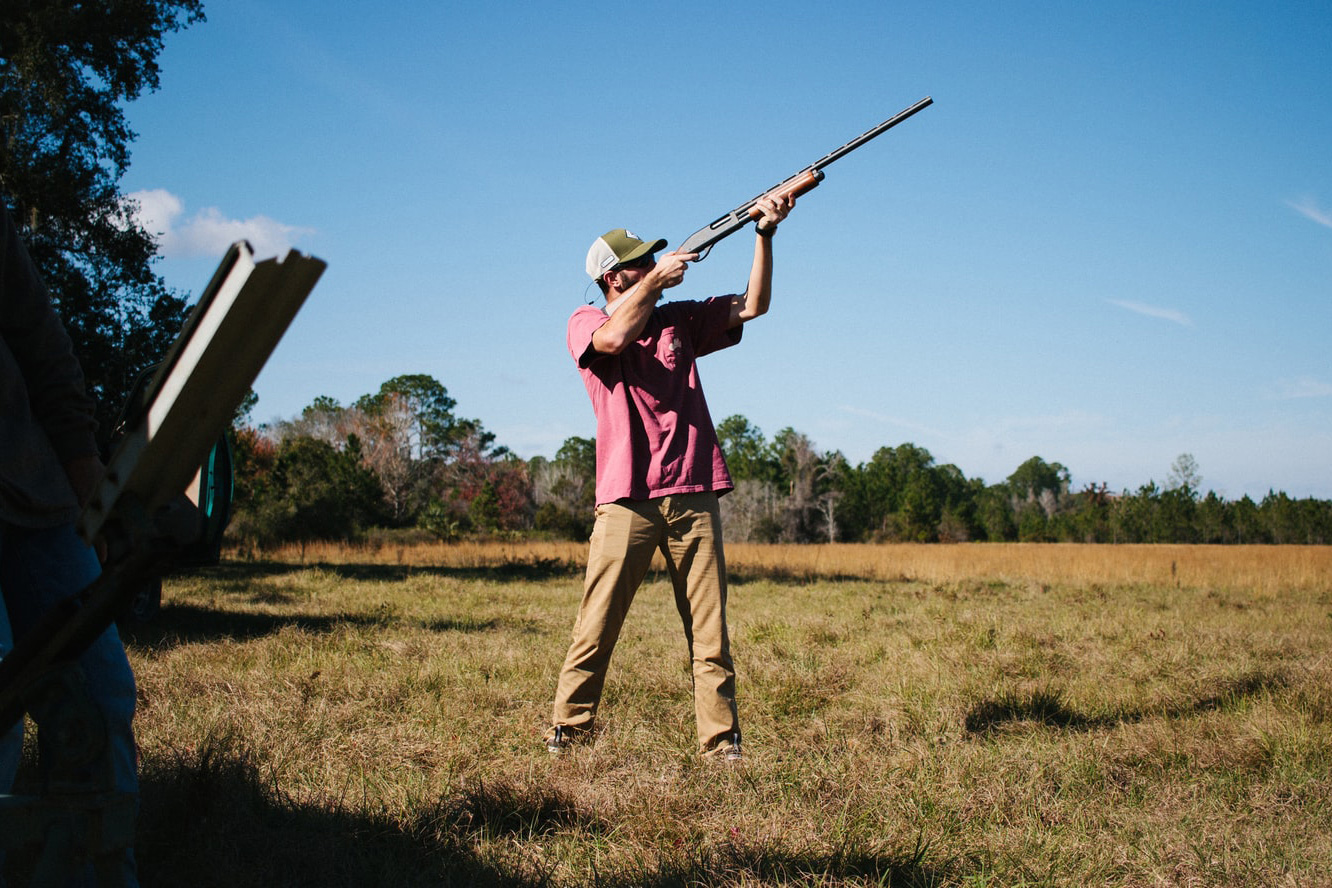 Certain game birds are popular for a reason, mostly because they’re plentiful. Often, it’s worth going out in search of the less popular species. As a result, you can certainly add some unique species to your hunting list depending on where you are in North America.

What unlikely game birds do you like to hunt? Let us know in the comments.

Up Next: My Retired Forest Service Mule Went Viral: Here’s Her Story