A design collaboration between Colorado-based Spyderco and Polish knifemaker Marcin Slysz, the Techno was originally a handmade design called the Mouse. 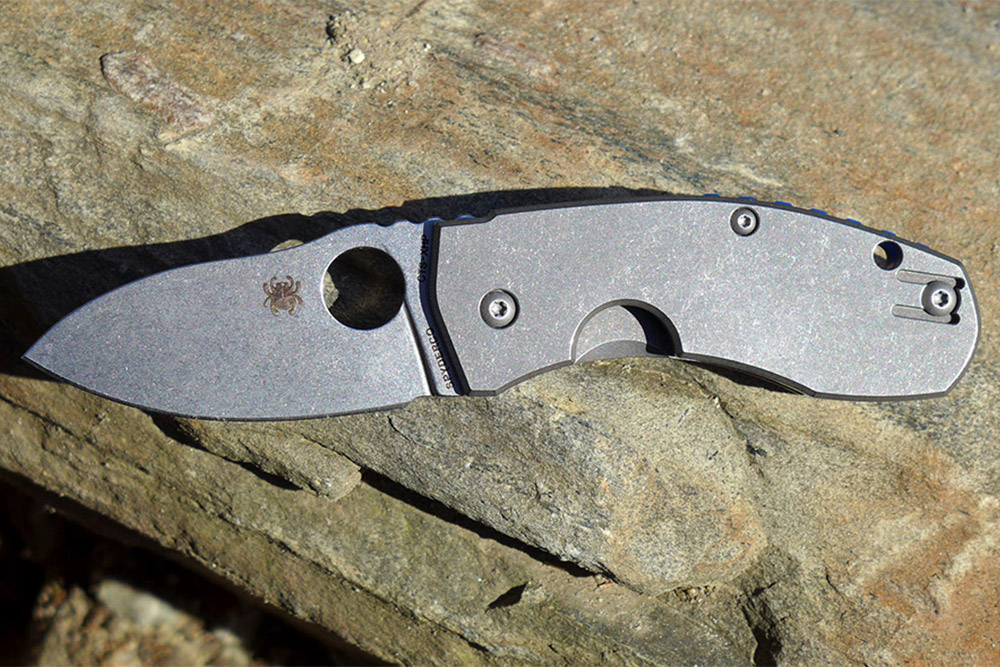 Slysz’s design — the “Mouse” — caught Spyderco’s attention, and a few years later it was in full production as the Techno. The company promotes “tremendous strength and utility” from the 2.5-inch blade, which is 0.177-inch thick.

An oversized 13mm round hole gives quick access, ambidextrously, and the titanium handle is solid in grip. Here are my thoughts on the Techno after a few years of use.

Some things are visually appealing despite exaggerated features. Toads, pugs, and other blessedly homely little animals can have a so-ugly-they-are-cute look. Knives are usually (or should be) graceful objects, possessing what knife master Bob Loveless called “visual tension.”

The Spyderco Techno, like a pug, is beautiful despite its exaggerated, stubby appearance. 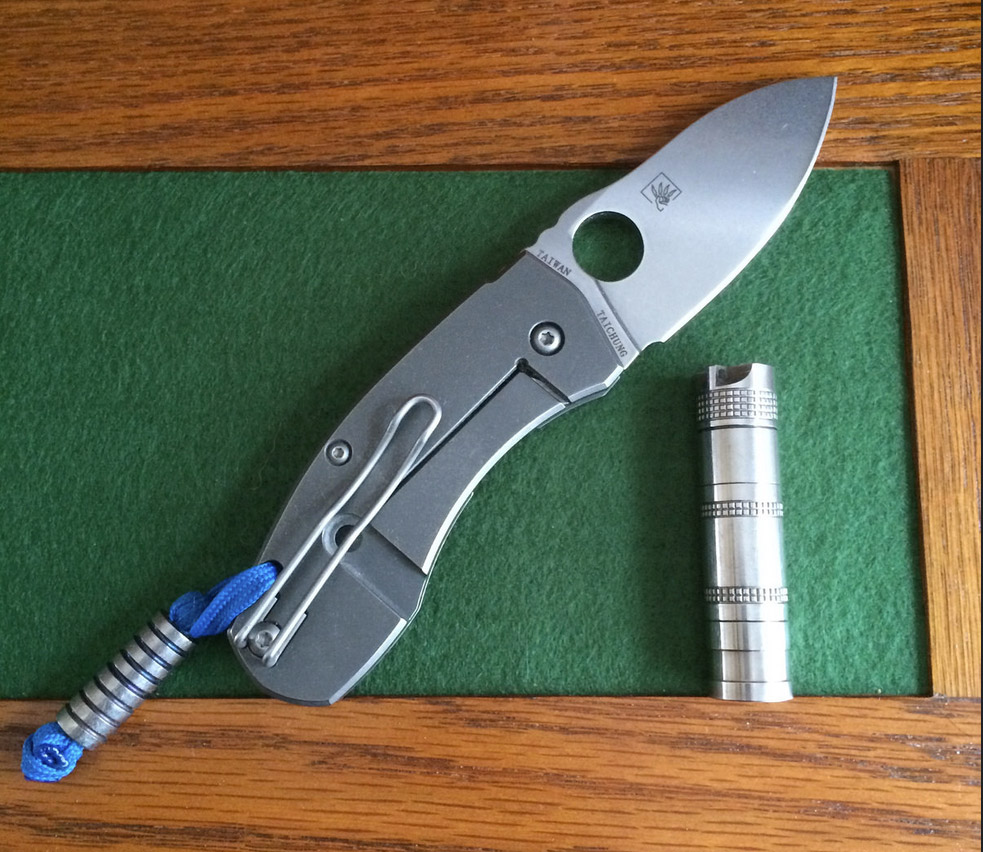 It is also highly usable. The Techno excels as an all-around blade, and I have relied on it in many situations, both outdoors and everyday life.

Its steel is notable for a few things: The first runs of the Techno were made using Carpenter’s “stainless D2” called CTS-XHP.

It now runs S30V steel, but you can still find the XHP models around. (At the time, it was one of the very few knives to run the steel, an all-around excellent performer.)

My Techno has never shown a smidge of tarnish even after years of use and carry. Spyderco has long been a proponent of “little big” knives — small blades that through clever design perform like much larger blades.

The Techno is a perfect rendition of this “little big knife” design philosophy. Equipped with a positively massive slab of XHP blade steel, the knife looks like an overbuilt folder that has had the middle two inches taken out of it.

Fortunately, this is a Spyderco, so the subpar performance that usually accompanies overbuilt folders is absent. Even with its nearly quarter-inch-thick stock, the Techno slices quite well thanks to an acute flat ground blade. 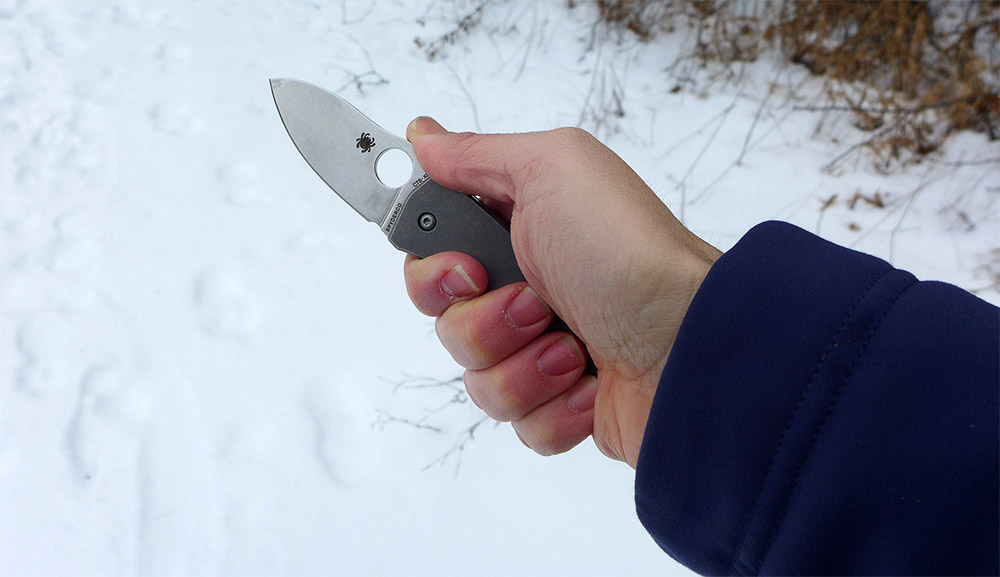 The rest of the knife is nice as well. It has a rock solid, zero play titanium framelock and an over-the-top wire clip.

The whole knife is nicely done, as this is a Taichung, Taiwan, produced folder. That factory has been making some of the finest knives in the production world as of late; my Techno was as nicely finished as any Chris Reeve or Strider I have owned.

It may look a little portly, but this is a pug-ugly knife you will come to love if you give it a chance.

Up Next: Swedish ‘Fallkniven’ U2 Knife: Refined Folding Blade