Meet the only vehicle to ever motor around the world, the Jeep/boat known as ‘Half-Safe.’

Half-Safe is a Jeep-turned-boat — and the only amphibious vehicle to circumnavigate the globe. Check it out through the eyes of an adventurer much more familiar than most with the challenges of epic adventure drives nobody else thinks are possible.

The vehicle started life as a Ford GPA, a version of the GPW Jeep that Ford built in World War II that was designed to be amphibious. Ford built nearly 13,000 of the model, known as the Seep (ship-Jeep).

The GPA was ultimately a failure in combat; the extra weight had it sitting low in the water, and the extra bodywork made it hopeless in the field. But none of those factors deterred Australian engineer Ben Carlin.

Could an Amphibious Jeep Circle the Globe?

Carlin got hung up on the idea that a GPA could make it across the Atlantic. He made serious modifications, including an enclosed cabin, a larger propeller, and enough fuel storage to take a shot at the crossing. After several ill-fated starts and with total fuel capacity boosted to 735 gallons, an attempt that started in July of 1950 made it to the Azores and then to mainland Europe in Portugal.

The world-circling trip was on, though it would take Carlin 10 years to complete the full journey. It entailed 11,000 miles of ocean travel and 39,000 on land, crossing both the Atlantic and Pacific oceans and going over land for much of the rest of the journey. It is, to this day, the only circumnavigation by an amphibious vehicle.

‘The Road Chose Me’ Finds Half-Safe

Adventurer Dan Grec of The Road Chose Me hasn’t sailed his Jeep, but he has done the Pan-American Highway, spent 3 years and 55,000 miles circling Africa, and made many other overlanding trips. In short, he’s a like-minded adventurer to Carlin.

That’s what makes it so special watching Grec find Carlin’s Half-Safe on display at the Guildford Grammar School in Western Australia. The vehicle has been on display there, the school Carlin attended, for the last few decades. It’s kept out of the elements in a specially built glass enclosure.

Oh his website, Grec talks about Half-Safe, Carlin’s adventure, and some of the perils he had to face to make the trip. It’s truly special to see someone who knows the victory and heartbreak of this level of overland adventure travel look into an icon like this.

Read More About the Half-Safe Adventure

Want to soak up more details about Half-Safe and its journey? Check out these books. 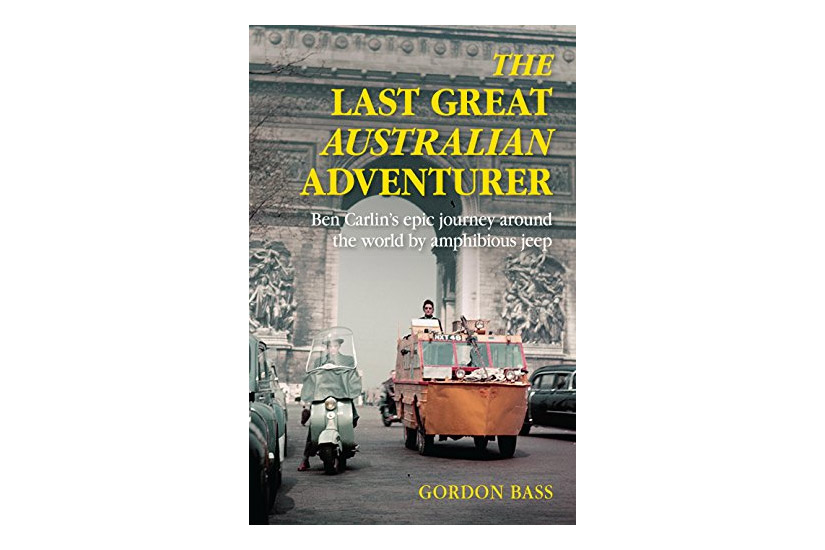 ‘Half-Safe: A Story of Love, Obsession, and History’s Most Insane Around-the-World Adventure‘ by James Nestor 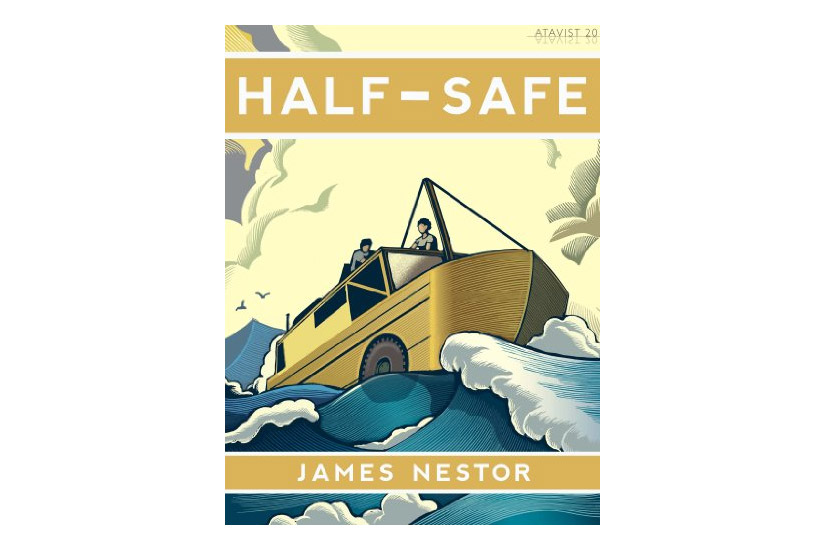 ‘Half-Safe: Across the Atlantic by Jeep‘ by Ben Carlin 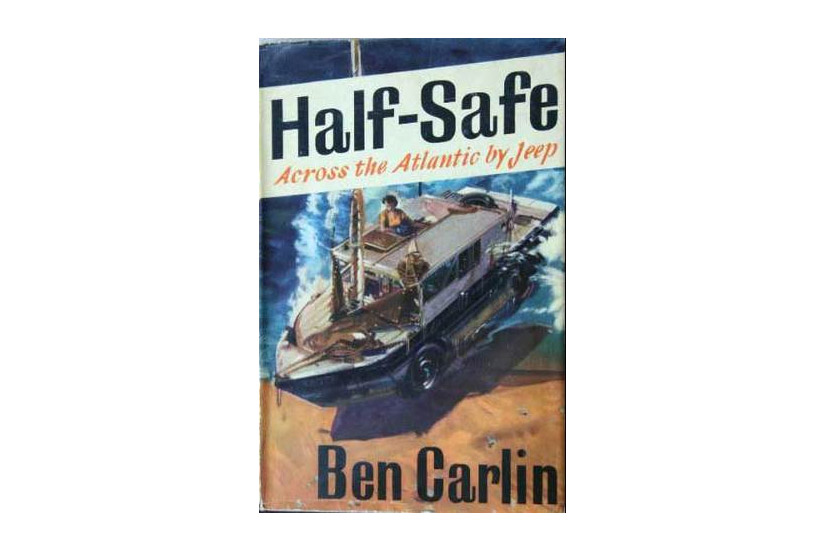 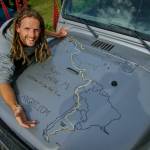 Want to Drive the Pan-American Highway? This Guy Will Show You How