Buy a van, get the toys. Peugeot’s Rifter concept has extra goodies for off-road adventure. 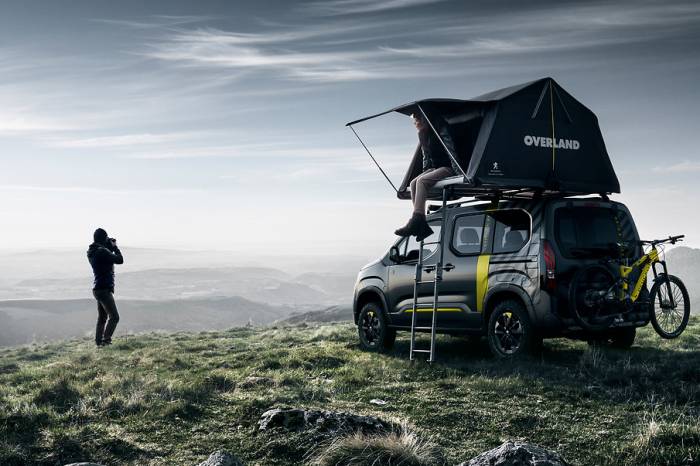 At some point, selling fries with a hamburger became common sense. When adding a little something extra makes the whole experience better, everyone’s going to catch on.

And it seems the folks at Peugeot had just that in mind with the 4×4 Rifter, an off-road adventure van concept unveiled in advance of this month’s Geneva Auto Show. Not only does the Rifter boast a lifted suspension, an off-road-equipped drivetrain, and tons of cargo space, it also has a rooftop tent and an electric mountain bike mounted on board. 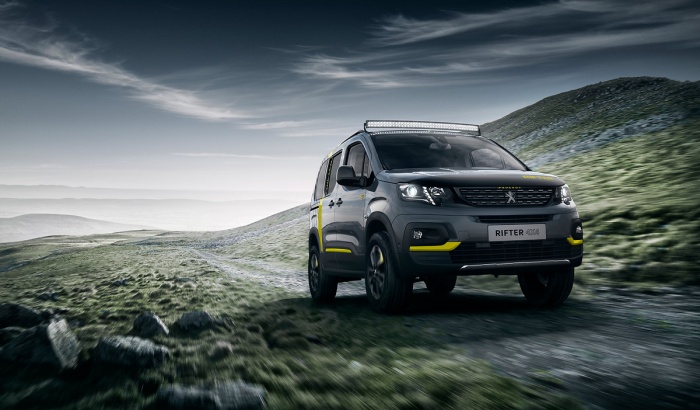 What a cool concept! (With emphasis on “concept.”) 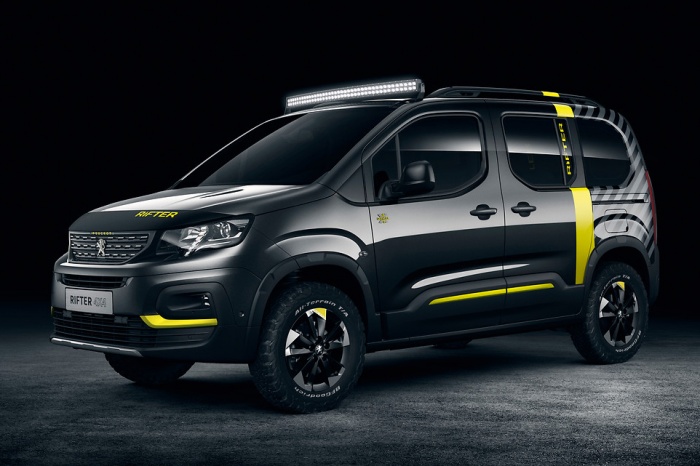 While Peugeot will release a standard seven-passenger Rifter this year, as yet there’s no official word the 4×4 model will actually come to production. Still, Peugeot did outline some of the vehicle’s specs.

People Are Crazy for the New VW Bus: Here's Why

The concept adds 3 inches to the Rifter’s suspension for greater ground clearance. And three drive modes offer off-road capability to tackle most terrain. In addition to standard two-wheel drive, the Rifter concept can run four-wheel drive and even a locked differential in case of serious obstacles. 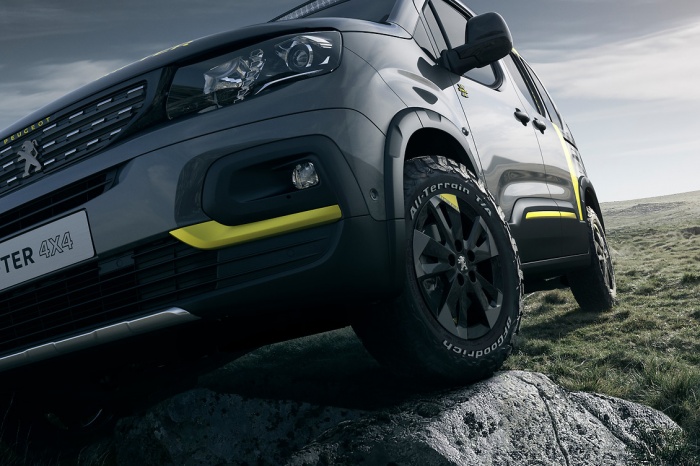 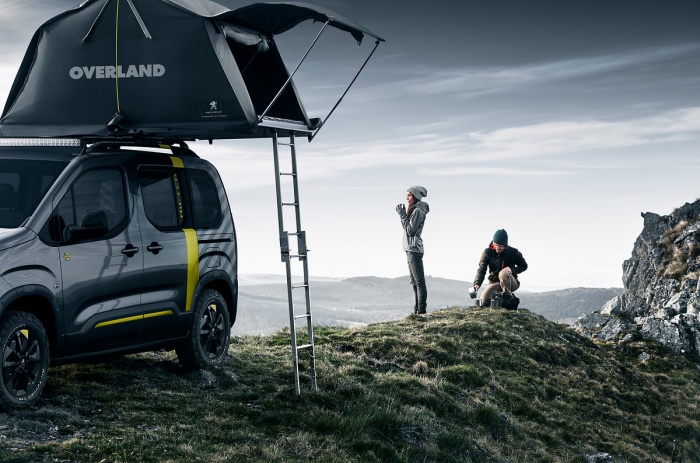 The real head-turners for outdoor adventurers, though, are the Rifter’s expedition extras. The concept comes equipped with an Autohome Overland rooftop tent. The canvas walls receive a special Rifter color scheme and are waterproof, breathable, and “rot-proof.” 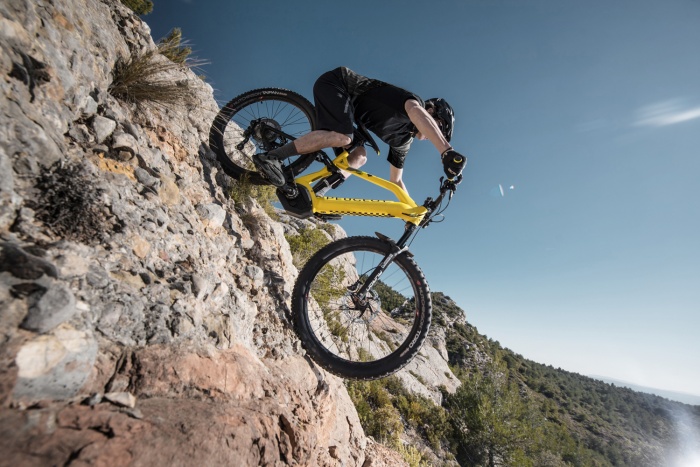 The icing on the cake sits behind the Rifter (at least, temporarily). Secured to the hitch-mounted rack sits Peugeot’s new eM02 FS Powertube mountain bike. The full-suspension electric mountain bike sports an in-frame 500-watt battery capable of 77.5 miles of riding. 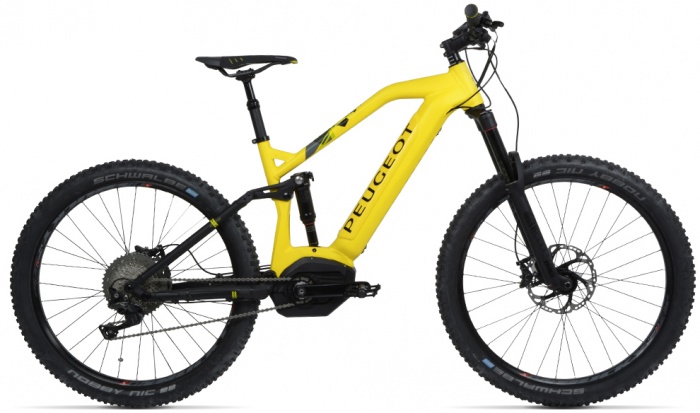 Unlike the 4×4 concept, the eM02 FS (electric Mountain 02 mid-range Full Suspension) bike is in production and launches today. This bike starts at $5,700.