Interior Secretary Ryan Zinke today announced his support for a bipartisan bill to establish a “National Park Restoration” fund within the Treasury. The bill would follow President Trump and Secretary Zinke’s budget proposal, with an aim to “strengthen infrastructure and address deferred maintenance.”

According to a statement from the Department of the Interior, the bill would generate $18 billion from “energy produced on federal lands and waters.” That coincides with the President’s 2019 America First Energy plan to invest nearly $800 million in resource extraction on federal lands.

The bill has the support of Senators Lamar Alexander (R-TN)​ and Angus King (I-ME), co-sponsors in both parties of the Senate, and House Democrats and Republicans.

The bill still requires passage through Congress and the president’s signature. But if finalized, it would clear the way to eliminate the NPS’s $11.6 billion in deferred maintenance to park trails, restrooms, roads, visitor centers, and more. 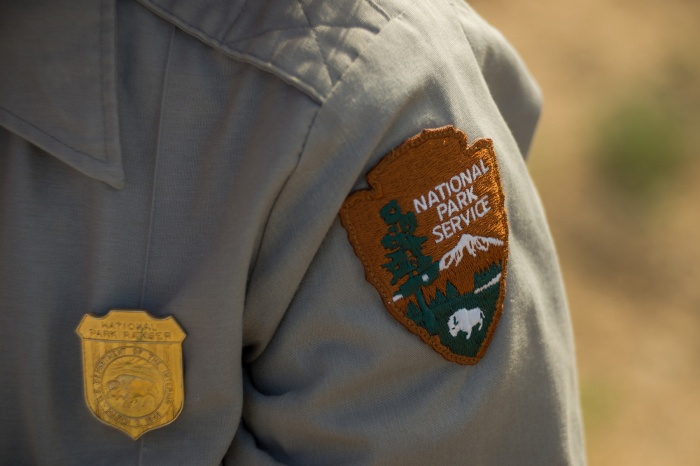 “Every dollar we put in to rebuilding our parks will help bolster the gateway communities that rely on park visitation for economic vitality,” said Secretary Zinke in a statement. “Since the early days of my confirmation, I’ve been talking with members of the House and Senate about how we can use energy revenue to rebuild and revitalize our parks and communities.”

And according to Zinke and the president’s budget proposal, that means extending new leases on oil and gas, both onshore and off. Of the $792 million allotted for energy production on federal lands, 90 percent ($719 million) goes to oil, gas, coal, and mineral investment. The remaining $73 million would be spent on “renewables.”

While the budget proposal has drawn criticism from some as a loss of critical land protections, both parties agree the aging infrastructure at America’s 417 NPS sites presents a top priority.

“Unfortunately, these parks don’t take care of themselves – they need maintenance to ensure that future generations can experience the same wonder that so many Americans already have,” said Senator King, an independent who caucuses with Democrats. “This bill is a practical step to help clear the existing maintenance backlog, and protect these treasured lands for years to come.”

According to the Department of the Interior, the NPS completed around $650 million in maintenance work in 2017, a chip in the nearly $12 billion backlog.

And to give an idea of the needs that need to be met, the NPS estimates it must maintain:

Up Next: 20-Year-Old Sues Dick’s, Walmart Over Age Restriction on Guns