This year’s tour will hit mountain resorts from Vermont to Oregon, bringing adventure mobiles, live music, gear demos, raffles, and doggos along for the ride.

Subaru just announced its dates and music lineup for the 2022 WinterFest, which will showcase the brand’s new Wilderness edition vehicles. But don’t mistake it for a car show; more than anything, this fest is a touring shindig for adventure junkies, powder hounds, and pet lovers.

Subaru will make eight stops along the course, starting with the East Coast in February and ending out West in April.

The folks at Subaru have cultivated several partnerships and supported many initiatives through the years. WinterFest brings together partners and organizations aligned with the company’s philosophy.

Family-owned resort company POWDR will host every stop along the 2022 WinterFest tour. Patrons can ride from the slopes directly to the festivities at the events.

Subaru owners will gain VIP parking, complimentary gifts, and access to “Wax & Relax” stations where they can chill out while their Subie gets the spa treatment.

Harman Kardon experts will handle the outdoor stage and live performances by a long list of earth-vibey bands. Headlining acts include big names like Dawes, Trampled by Turtles, The Ghost of Paul Reed, and Twidle. 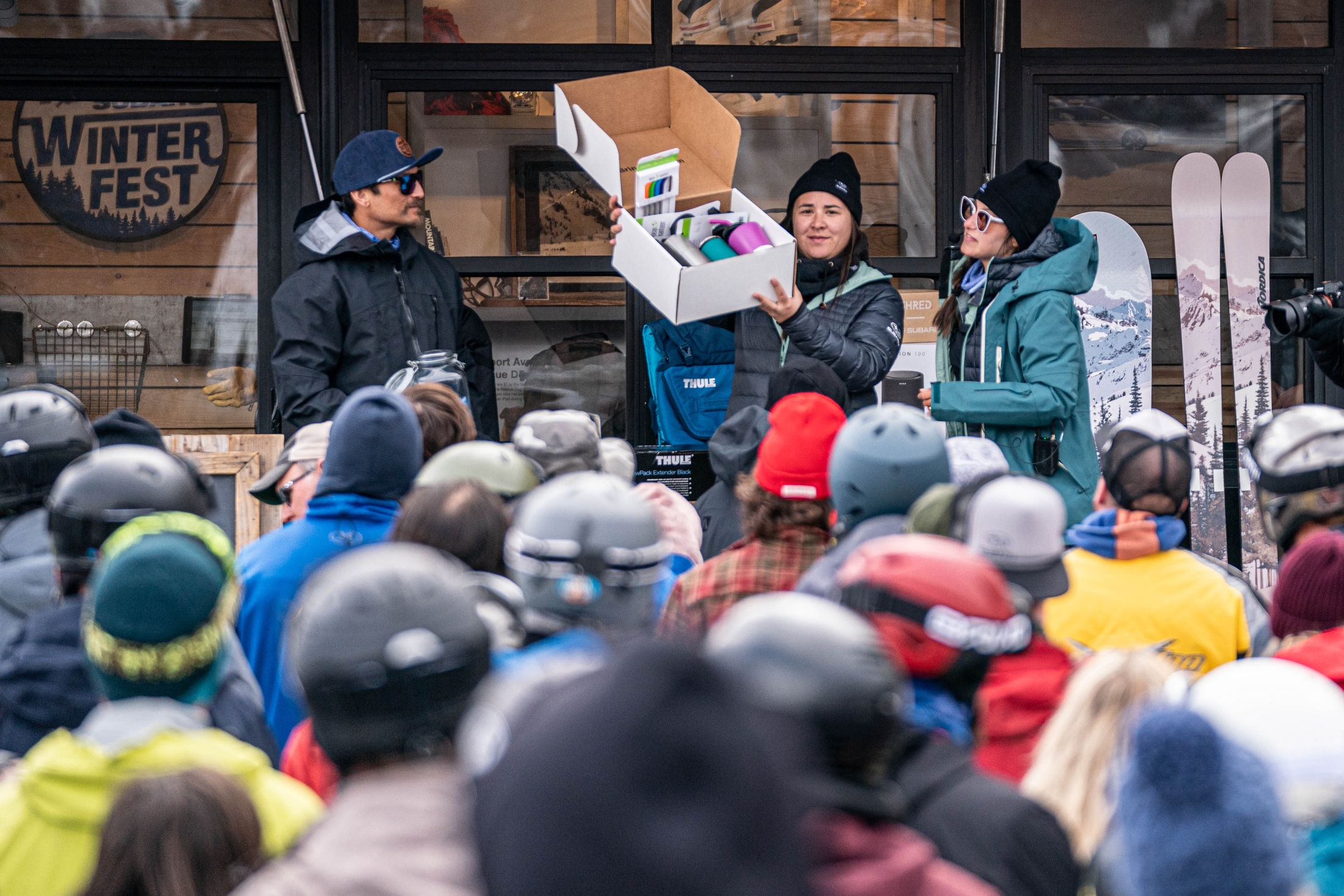 Subaru is one of the most outspoken corporate advocates for pet rescue and rights (seriously). So, of course, WinterFest events are dog-friendly. Volunteers for National Ski Patrol, which oversees the avalanche rescue dog program, will be onsite, too. At the avi dog booth, guests can learn more about the nation’s very best boys and girls, including the best ways to contribute to the program.

And for every Subaru information form received at WinterFest events, the company will donate $1 to the Wasatch Backcountry Rescue Dog School fund.

The Best Cars for Canine Companions: 6 Picks for Adventurous Drivers With Dogs

To many of us who love the outdoors, dogs are synonymous with that adventurous lifestyle. They’re loyal, enthusiastic traveling and hiking companions, faithful protectors when the going gets tough, and a constant connection to the natural world that we love. Read more…

“Heading into the great outdoors for winter adventures has been a source of respite and fun for so many — whether it’s skiing, snowboarding, or just breathing in the mountain air with some good friends,” said Alan Bethke, Subaru’s senior marketing VP.

“Subaru is thrilled to bring WinterFest to ski resorts nationwide and fuel adventures and great memories.”