The AD 1 Trainer aims for versatility. A new brand, Lane Eight, seeks to disrupt the footwear industry with a shoe that isn’t single-sport focused. 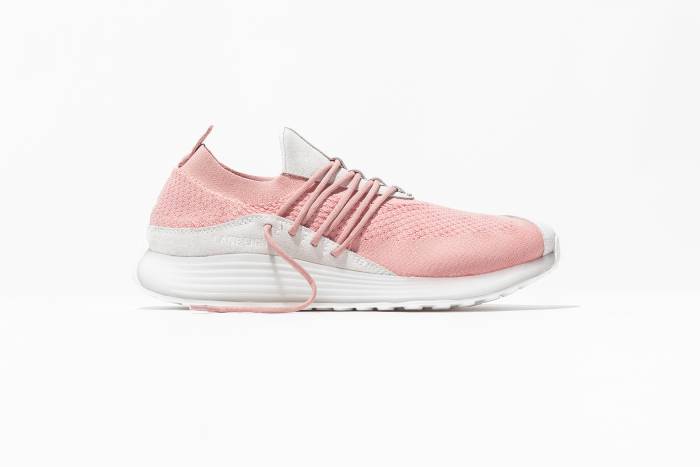 A new footwear company launched by Adidas and HYPEBEAST alums announced its first performance sneaker today. The founders say it offers consumers a degree of versatility that bigger brands struggle to provide.

Josh and James Shorrock — the two brothers behind the new venture — released the AD 1 Trainer. It’s the first all-around athletic shoe from its startup brand Lane Eight. The idea behind the sneaker is to merge the gym with everyday life.

There are three key concepts that make the shoe distinct from other athletic sneakers, according to the Shorrocks. First, they aimed it at regular people, not elite performance athletes. Second, they designed it aesthetically as a lifestyle sneaker that looks good outside the gym. Three, and perhaps most notably, the function of the shoe is all-encompassing and not confined to one narrow sport. 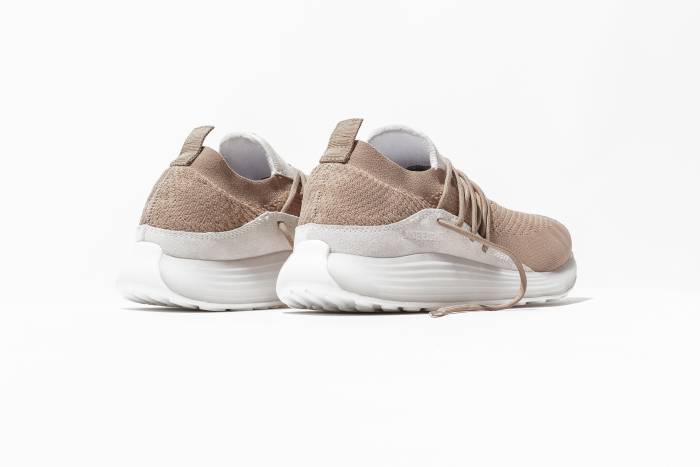 The idea came to the brothers, Josh at Adidas and James at HYPEBEAST, after working in the sneaker industry. They observed that the products were often too functionally narrow, which is still the case industrywide, they said.

“What we’ve seen ’til now in the performance footwear industry is companies creating shoes for ever more specific uses,” James Shorrock told Gear Junkie. “In certain categories, this can make sense, like in football or basketball. But what we saw was that a lot of people were wearing shoes outside of the settings or activities these shoes were ostensibly designed for.”

“For example, you go to any gym and you’ll see a ton of people wearing running shoes for all kinds of gym workouts. We felt there was this major disconnect between what performance footwear companies create their shoes for and what people actually do in their shoes.”

When brands design sneakers for one specific kind of training — say CrossFit or heavy lifting — he explained, they don’t work as well outside the gym and aren’t as comfortable for daily wear. 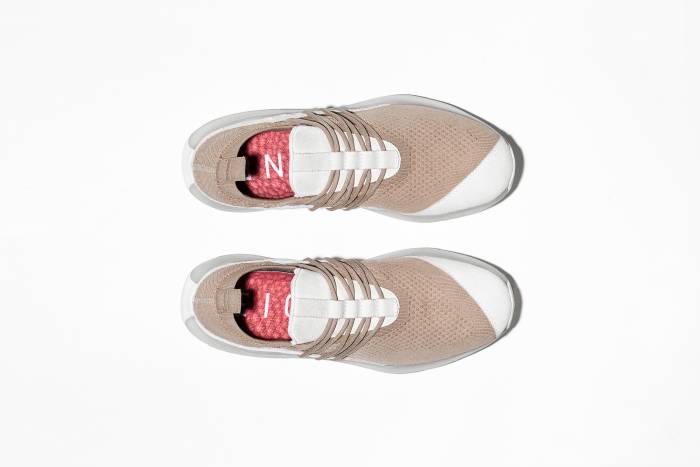 One Shoe for All Categories: Lane Eight AD 1

Part of the problem, James said, is that bigger corporations separate their various departments by category, and the different branches often don’t communicate well. At best, this strains collaboration; at worst, it sometimes causes interdepartmental competition.

“Working in the large footwear companies, you quickly realize that even though you have all these categories under one company, there’s not necessarily a lot of collaboration or communication between categories,” James said. 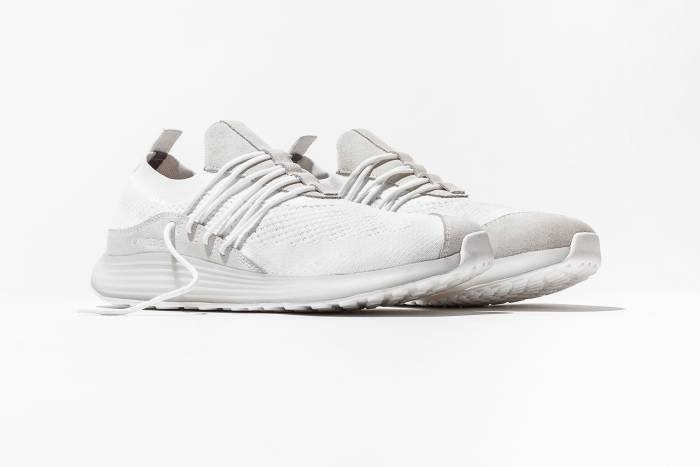 “You might have some great designs or tech coming up in running, for instance. But they wouldn’t let the other categories touch them. So in essence, you had the capability to create versatile shoes that could do a bit of everything. But because that would eat into each category’s niche, that wasn’t allowed.”

Feet themselves are designed to handle all kinds of movements, he noted, so there’s no reason for footwear to be designed with one specific activity in mind. Although it’s a great business model, he said, it feels like a disservice to the customers.

“Running our own footwear company now, we’re free to explore these ideas and concepts that would have been off-limits elsewhere.”

Lane Eight: What the AD 1 Does Differently

The goal of Lane Eight is to overcome that disconnect and create a shoe that performs well for a variety of functions. To achieve this, the two brothers first examined the core competencies of what any shoe should be — things like cushioning, stability, and looks — and then built from there.

The AD 1 features a midsole made from ETPU, which James compared to Adidas’ Boost technology. The material offers considerable cushioning compared to standard footwear staples like EVA foam. The drawback, however, is that ETPU is bouncy and often unstable.

To solve this issue, they wrapped the midsole in a layer of TPU, which makes the cushioning absorb the up-and-down motion but not the side-to-side. This reduces instability and keeps the feet planted, resulting in a shoe that can tackle quick cuts and lateral motion in addition to just forward motion.

Beyond versatility, the Shorrocks say they want their shoes to be accessible to the everyday athlete. Brands have historically assumed that everyone who buys a tennis shoe aspires to be a world-class athlete, James said. While that’s sometimes the case, it’s not typical for most consumers. When you’re making shoes with that person in mind, the footwear experience suffers for folks who aren’t top-tier athletes.

“The needs of elite athletes are very different to those of the average consumer,” James said. “When you’re designing shoes with this elite athlete in mind, you can lose sight of the fact that at the end of the day, most people wearing the finished shoes are not these elite athletes.”

Up Next: Alyssa Godesky Is Now the Vermont Long Trail’s Fastest Woman