Home » News » Check Out These Vintage Posters for Each National Park

This new book celebrates all 59 national parks with a collection of vintage-inspired posters.

Its new book, The Art of the National Parks, collects its body of work into a 9.5″ x 12″ volume. Earth Aware Editions publishes the coffee table-ready book, which is available on preorder now. 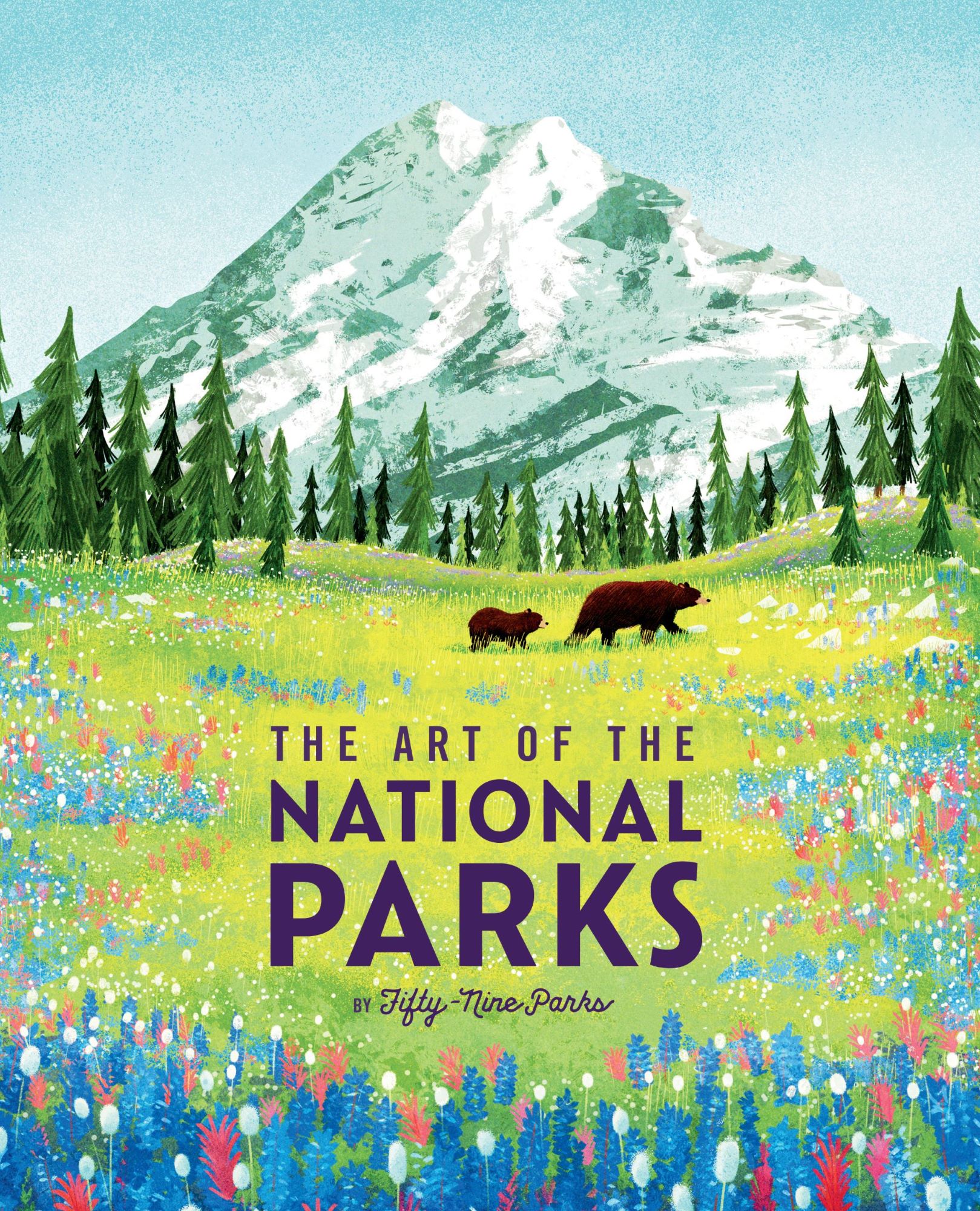 Fifty-Nine Parks calls its poster art “wildly popular,” and as nature art goes, that’s not much of an exaggeration. Even if you haven’t encountered one of its posters, chances are you’ve seen one of its collabs with Field Notes, whose pocket notebooks often bear its designs.

Every trend resurrects eventually. And Fifty-Nine Parks sees 1930s art deco as the perfect medium for nature-centric visual art. Whether Fifty-Nine Parks picked up the trend or created it, the art in its pages harkens to the Interwar-era, Works Progress Administration posters that publicized national parks in their infancy.

But the stylistic sympathy is more than just a gimmicky callback — there’s a reason the posters draw you in. The new reboots adopt the strong shapes, thoughtful palettes, and yawning field depth that turned the originals into classics. 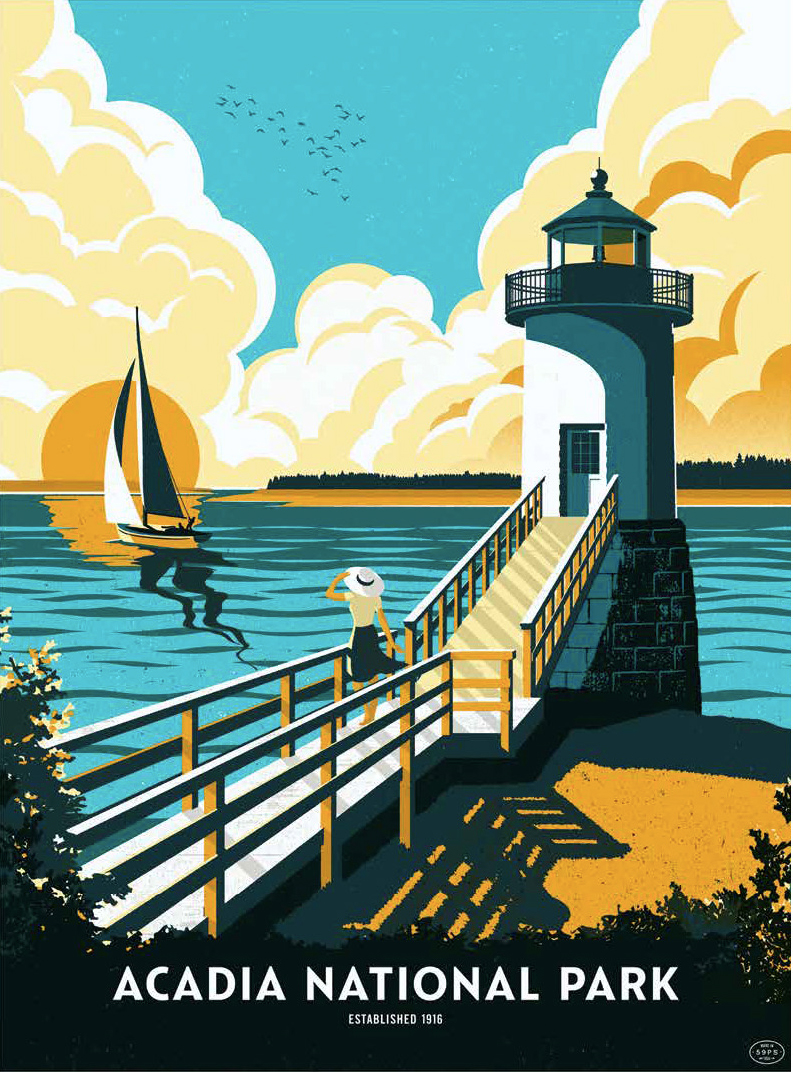 The Art of the National Parks: Activism and Implications

Fifty-Nine Parks maintains the goal of donating its proceeds to preserve America’s public lands. It sends 5% of its proceeds to the National Park Service through a variety of channels. According to its website, donated amounts have been increasing steadily since its inception. 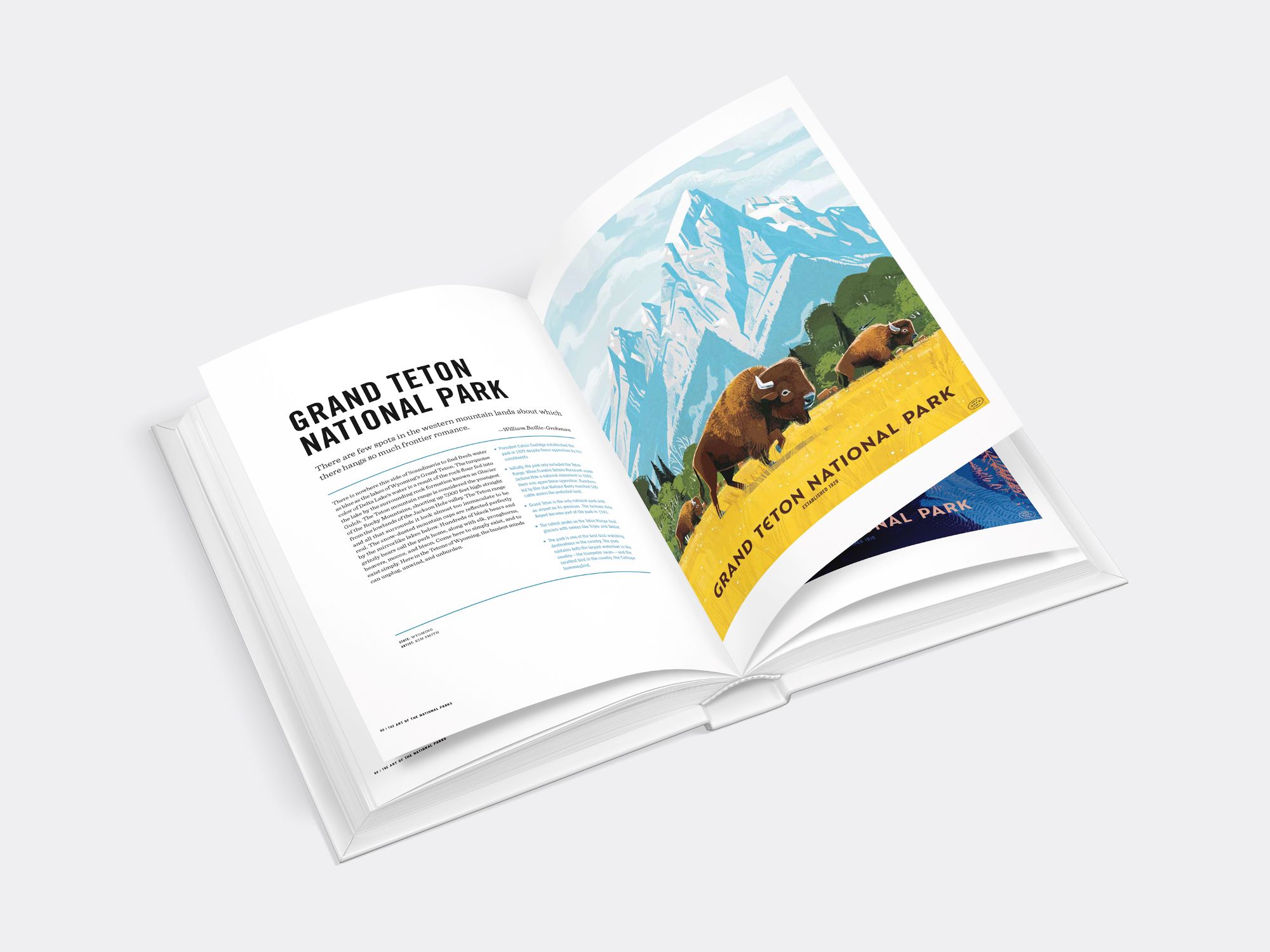 Get in touch with your activist side and your artist side — you can preorder The Art of the National Parks on Amazon and Book People for $45. 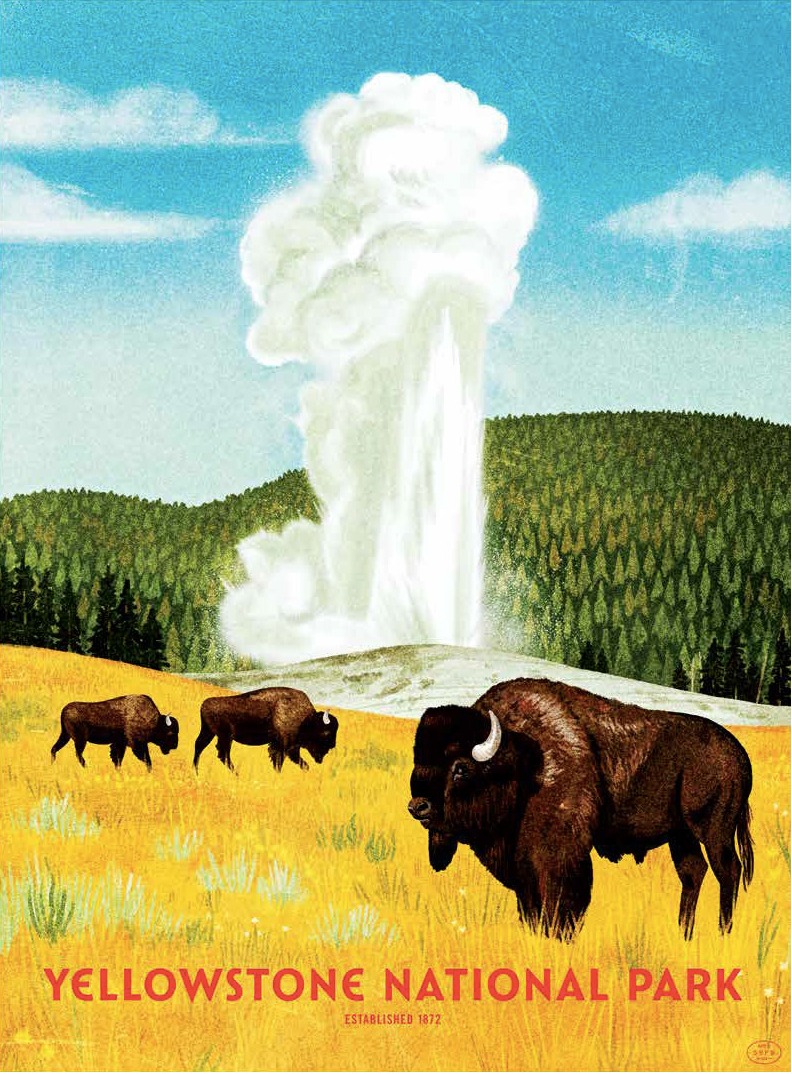 Up Next: Brother, Sister Take Podiums at Deep-Water Climbing Competition