No more lawsuits, no more lawyers. In an interview with GearJunkie, Backcountry CEO Jonathan Nielsen reaffirmed the company made a mistake and is committed to meaningful action.

In the wake of swirling controversy and a cooly received apology, Backcountry.com CEO Jonathan Nielsen outlined what the company has done to start the process of “bringing the outdoor community back together.”

Nielsen told GearJunkie that Backcountry “severed ties” with IPLA Legal Advisors, the law firm that had been serving on behalf of Backcountry in its now-infamous trademark litigation against other brands’ use of the word “backcountry.” 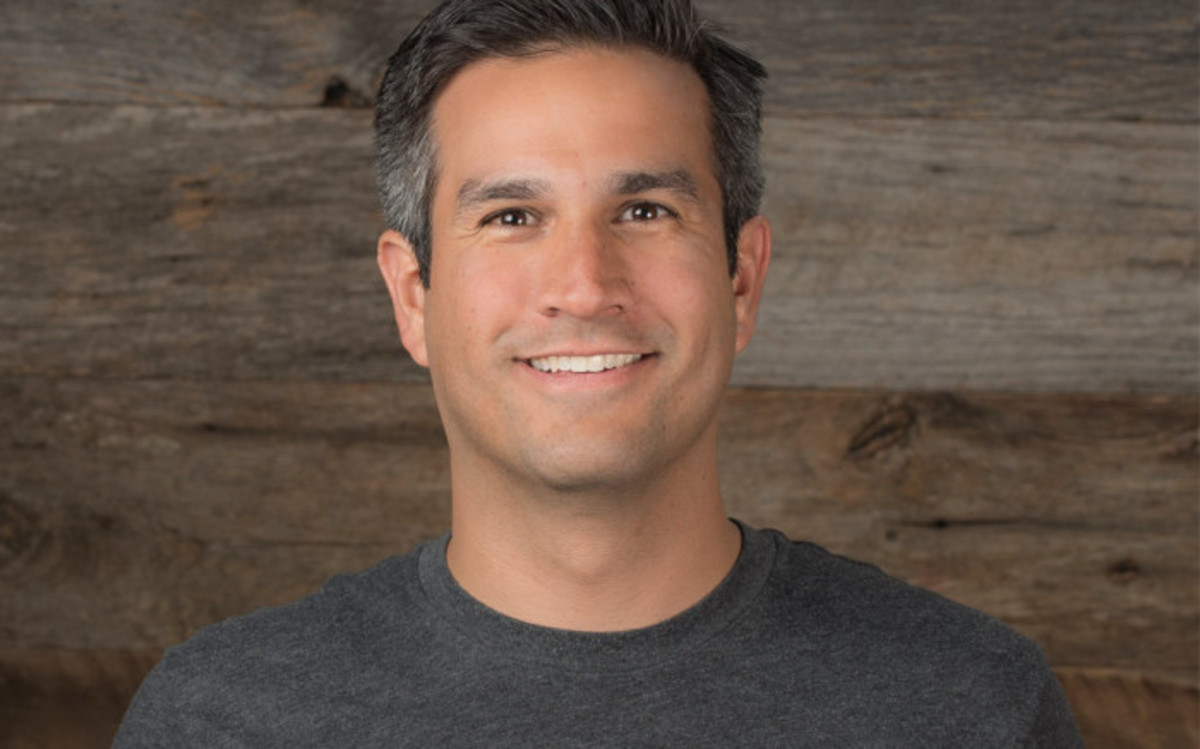 Additionally, Nielsen confirmed Backcountry had dropped its “only outstanding litigation.” That case, which had become the most visible among numerous lawsuits Backcountry had levied, rallied many to the defense of David Ollila, founder of Marquette Backcountry Ski.

And, Nielsen said, as part of its effort to rebuild its reputation, the Utah-based online retailer will bring Marquette Backcountry Ski onto its platform and will partner with Ollila in an advisory role to help plan out Backcountry’s next steps.

“We have more in common than not, and we’re both members of the outdoor community for a while,” Nielsen said of Ollila. “And we decided to form a partnership moving forward.”

That partnership not only centers around Ollila and Backcountry’s legal moves, it will also serve to benefit two entrepreneurial organizations: 100K Ideas and Invent@NMU.

The idea, Nielsen told us, is to start making tangible changes to “regain trust and show a support of the outdoor community” as well as help foster upstart brands.

“We’ve probably been a little more quiet than people have wanted, but that’s because I think actions speak louder than words,” Nielsen said. “By no means is it our only set of actions, and by no means does it solve all the problems or make up for the mistakes we’ve made. But I think it’s important to lead with action that brings us together.”

'We Made a Mistake': Backcountry Responds to Public Debacle

The CEO also said that working with Ollila is only the first step. He told GearJunkie the brand will be reaching out individually to every brand impacted by the retailer’s legal actions.

“Each one of the companies that has heard from us over the last couple years will hear from us again,” he said. “Like we did with David [Ollila], we put the lawyers on the side and sat down and had a person-to-person conversation.”

Nielsen stopped short of guaranteeing any compensation for brands like Wild Barn Coffee, formerly Backcountry Nitro Coffee, for legal or rebranding fees. But he did say Backcountry would be working in the weeks and months to reach a “situation that makes sense for everyone.”

Following news of the lawsuits, angry consumers swarmed Twitter to denounce the move. The hashtags #boycottbackcountry and #backcountryboycott took off, with numerous angry tweets by users swearing they’d never shop at Backcountry again. Some consumers chided the retailer for targeting cottage businesses that, in many instances, were too small to mount a significant legal defense.

This led to its own Boycott Backcountry social accounts and website, urging Backcountry faithful to tear off Backcountry’s trademark goat sticker, which arrives with virtually every purchase.

Last week, news broke that Backcountry is suing dozens of brands that use the word 'backcountry' in their name. And customers are outraged. Read more…

The Facebook group has since exploded to now over 19,000 members. When asked if he had spoken with anyone from the group, Nielsen said he had not: “I have not reached out to that group to open a dialogue. But I think that’s likely something that we’d be interested in moving forward.”

Nielsen ended the interview by acknowledging he and the brand may not win everyone back. “We didn’t act in a way that was befitting of a member of the outdoor community,” he said.

“We’re here to work together if you want to. We’re hopeful that you will but also understand people need to make the decisions that are best for them. We have to regain trust, and we’re committed to doing that.”

Up Next: Backcountry Lawsuits: Small Brand Offers Its View in ‘Editors’ Take’