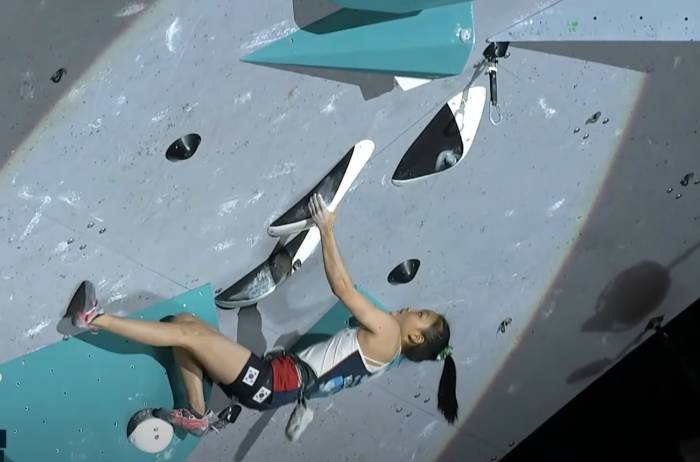 With two elite-level onsights days after sending a 5.15 route, the South Korean becomes the latest gym climber to slay it on real rock.

In just a week of climbing, this Olympic climber has shown that she’s more than capable of climbing outdoors at the highest echelons of the sport.

The sends make Seo only the second woman to onsight an 8c/5.14b route after Slovenian Janja Garnbret pulled off the feat last year. Seo noted that detail in her Instagram post of the ascents.

“I fought hard on this one almost an hour, and I’m so happy to made it,” Seo wrote.

Last week, Seo became the sixth woman to climb “La Rambla” (9a+/5.15a). Margo Hayes famously broke the 5.15 ceiling for women by sending it back in 2017. In the “Reel Rock” documentary, Hayes struggled for months against the problem.

Seo dispatched it after just seven attempts. After becoming the International Federation of Sport Climbing (IFSC) World Champion last year, Seo seems determined to make a name for herself on the world’s toughest problems.

Her time in Spain is nearly done, but it’s clear that this 19-year-old has more to show in the world of sport climbing. 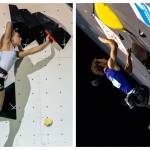 IFSC World Cup: Gold for Garnbret & Ondra, Plus Another Speed Record in France

As the IFSC Paraclimbing Lead World Cup season wrapped up in Switzerland, Lead and Speed World Cups got rolling in France. Read more…