Chronic wasting disease continues to spread nationwide. With new cases in Tennessee and near Jackson Hole, proper management techniques are necessary now more than ever.

It’s unlikely that we’ll stop seeing news about the nationwide spread of chronic wasting disease anytime soon. And with new tendrils reaching into Tennessee and the incredibly vulnerable Jackson Hole, Wyo., the necessity for informed management is hitting an even more critical point.

Luckily, prior to the confirmation of positive cases, Tennessee’s Fish and Wildlife Commission was already working on its management plan. And with the news of these cases, Tennessee already has regulations in place to limit the reach of CWD.

Upon learning of positive cases, Tennessee implemented an immediate ban on carcass transport and supplemental feeding. It added a requirement for all deer within the high-risk CWD Unit to be tested. Hopefully, this will prevent the quick spread of the disease. Other states were slower to move, and their populations certainly suffered for it. 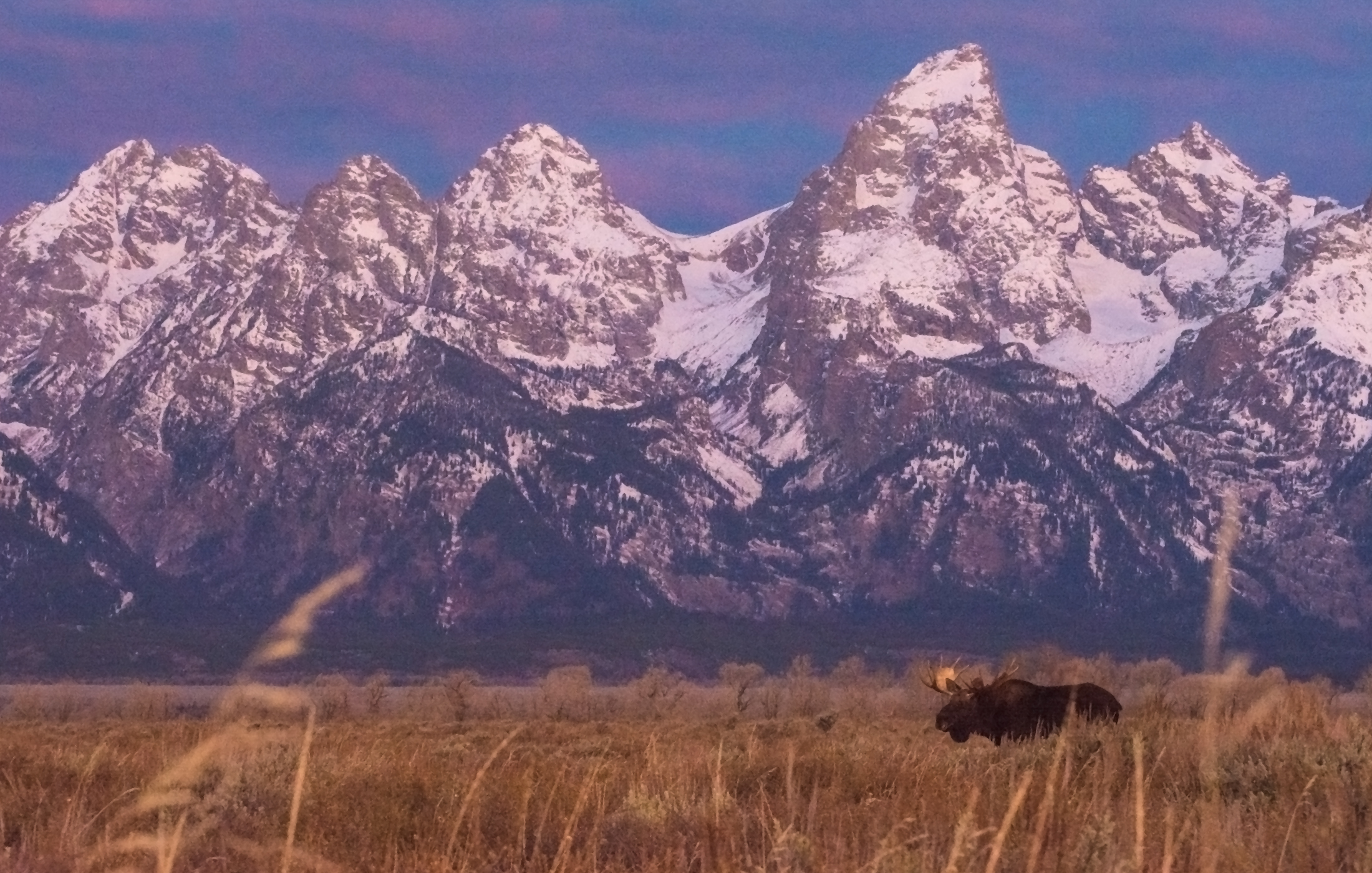 With chronic wasting disease surrounding the Grand Teton area, it was only a matter of time before a positive case was found.

The first case was a roadkill mule deer buck that showed no advanced symptoms of the disease; however, this type of animal is a deft conduit for prions. With mule deer migrations and the long-term conductive nature of the disease, finding it within seemingly healthy animals is not great news.

The possible long-term repercussions of CWD within the cervid population of Grand Teton county are, for lack of a better word, alarming. The National Elk Refuge acts as a long-time feeding ground for anywhere from 5,000 to 7,000 elk. CWD itself is transmittable to both elk and moose, as well as mule deer and whitetails. This feeding ground presents an ideal opportunity for the spread of prions. And once in the landscape, these nonliving entities can take decades to break down.

Scientists and citizens are already asking Wyoming Fish and Game to phase out the feeding program in order to prevent the spread of CWD. But no plans are currently in place to stop or alter the program. 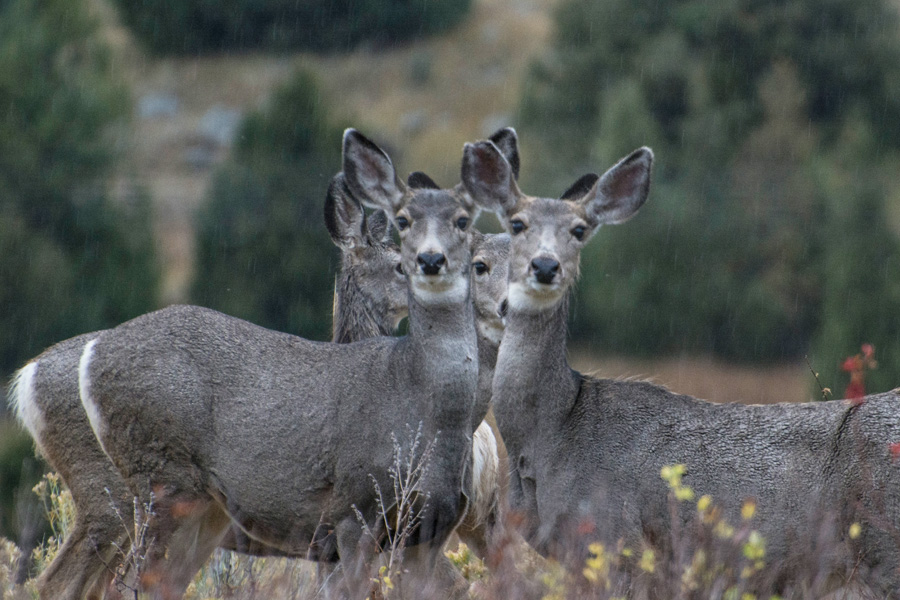 As CWD continues to spread and make its lasting imprint on landscapes, it’s heartening to see states like Tennessee so quickly jump on their management plans upon positive results.

The mechanism of chronic wasting disease is hard to understand for many hunters. And even across hunters, the opinion that this disease is “nothing to worry about” remains rampant.

This position often shifts back to the point that humans have not yet contracted CWD from deer. But it doesn’t take into consideration the damaging effect on both the deer themselves and the long-term existence of prions in the environment. Once CWD gets into the earth, it’s damn near impossible to remove. And the long-term incubating period within cervids that appear healthy makes for a very adept transmission process.

It’s the responsibility of every hunter to know about carcass management, transport laws, and chronic wasting disease possibilities within their hunting areas. As this disease continues to spread, so should the information that’s vital to keeping it within the smallest containment areas possible.