A court last week struck down a controversial measure requiring drone hobbyists to register their crafts. 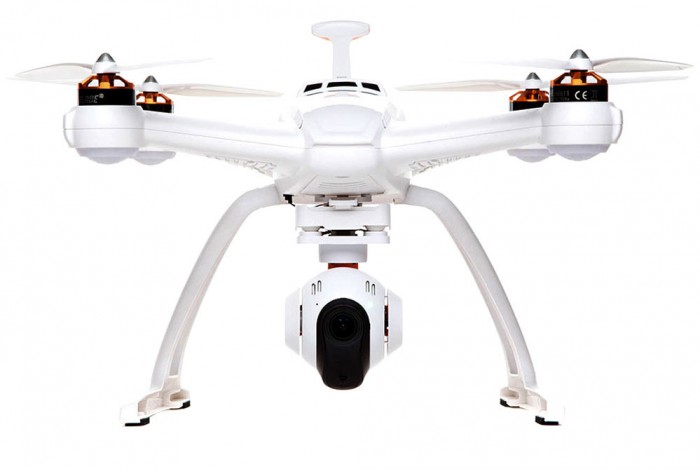 If you fly a drone for non-commercial use in the United States, you no longer have to register it with the Federal Aviation Administration.

The ruling by the U.S. Court of Appeals in Washington, D.C., on May 19 states the FAA overstepped a congressional mandate with the implementation of a drone registration requirement in December 2015.

Since the rule’s original implementation, hundreds of thousands of drones have been registered in the U.S.

However, the plaintiffs in a lawsuit claimed that registration violated the FAA Modernization and Reform Act. Passed by Congress in 2012, it prohibits the FAA from regulating the operation of model aircraft.

John Taylor, a model aircraft enthusiast, filed the case against the FAA in January 2016. He claimed the FAA did not have the statutory authority to issue the Registration Rule. This month, the court agreed with Taylor.

The ruling does not change requirements for commercial drone pilots.

Overturning the Registration Rule simplifies drone use for recreational pilots. However, it removes an opportunity to educate drone users on safe operation.

So while the law, which was set to expire in September, is no more, this is likely not the end of the drone regulation battle.

FAA Administrator Michael Huerta hinted that drone regulation is on the forefront of future policy during a speech to the Unmanned Aircraft Systems Symposium in March.

“As we move toward fully integrating unmanned aircraft into our airspace, the questions we need to answer are only getting more complicated,” Huerta said.

Up Next: Kilian Jornet Climbs Everest In 26 Hours