Home » News » Fund a Forest: How We Can Help Plant 1 Billion Trees With Drones 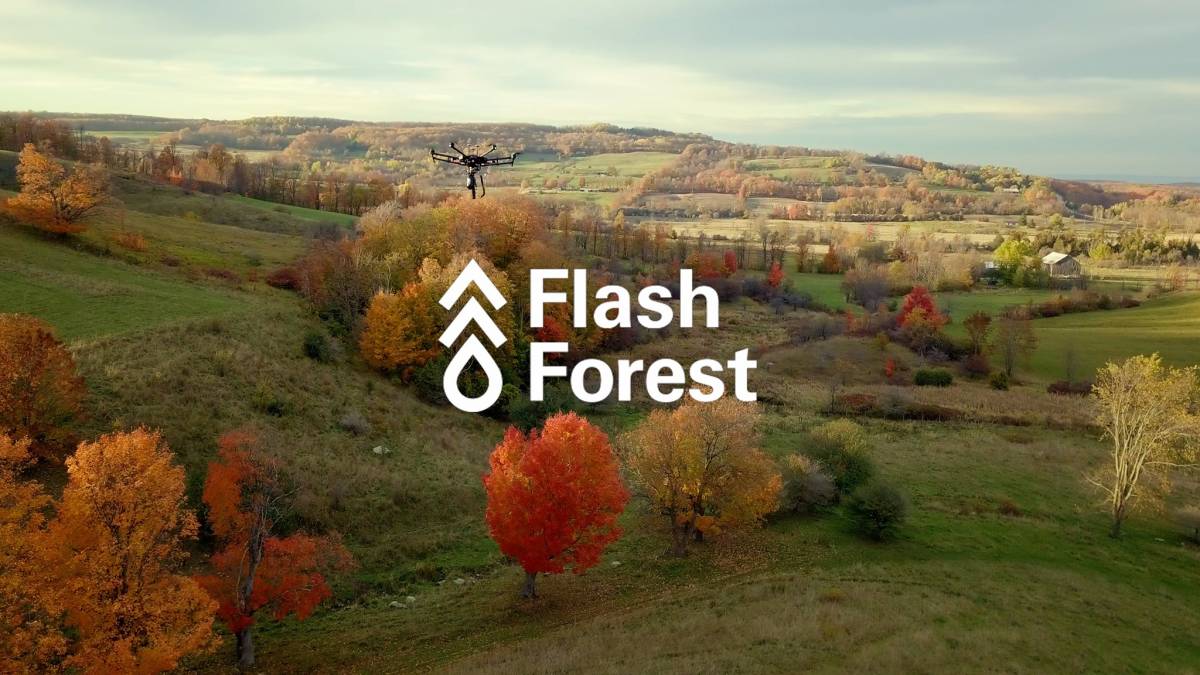 Up Next: 24-Hour Race, Cycling Across the World: Adventure News of the Week

Saving…
24-Hour Race, Cycling Across the World: Adventure News of the Week
‘Yellowstone Country’: A Hunting Film for Everyone
×