This August, pints of lager will flow like water when a small German town flips the switch on an underground beer pipeline. 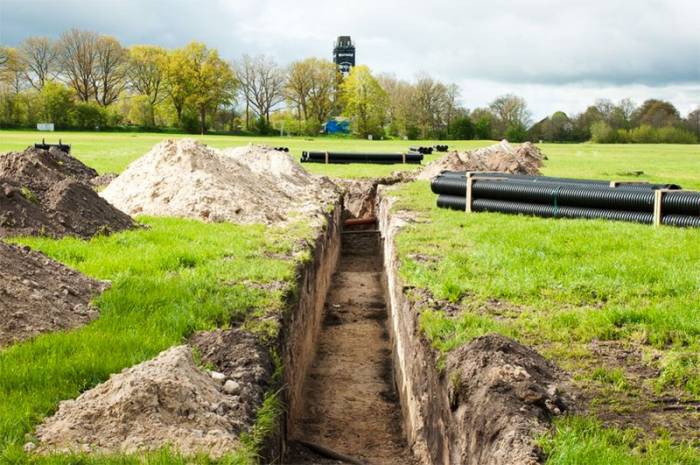 More than 80,000 attendees are expected to descend on Wacken, a village of just 1,800 residents, in northern Germany this August. They’re metal-heads making an annual pilgrimage to Wacken Open Air (WOA), a three-day heavy metal music festival now in its 27th year.

But while the crowd will flock to see Marilyn Manson, Alice Cooper, Megadeath, and other headliners, many are coming because of what’s going on below the stage. When the gates open on Aug. 3rd, ticket-holders to WOA will be the first to raise a pint filled from a four-mile beer pipeline. 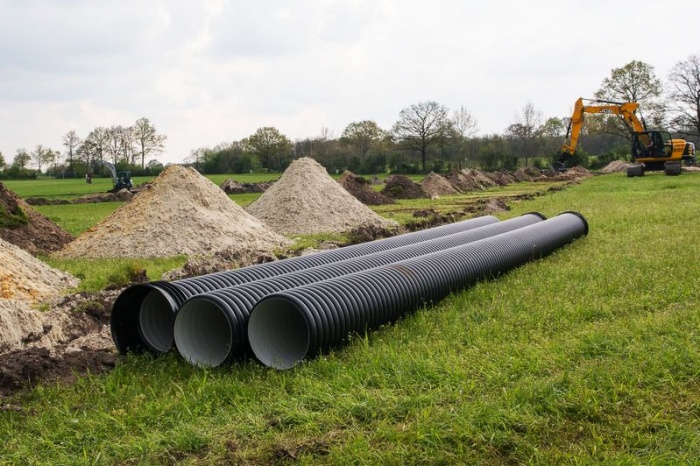 According to the festival’s website, organizers are hard at work laying a network of pipeline that will sit beneath the 2.7-mi.² village. They will not only pump beer to various vending stalls, but “both fresh and waste water will run through these pipes too.”

WOA organizers assure they will “control the hygiene of these tubes at all times.” Officials opted for the complex beer plumbing to cut back on the impact and manpower necessary to keep festival-goers sated. Previously, dozens of heavy barrels had to be trucked in and carted across the festival grounds before, during, and after the show. This resulted in torn-up terrain and long waits.

German broadcaster Deutsche Welle (DW) spoke with a WOA spokesperson and reported the beer pipes will lie 31 inches below the ground. This will both keep the suds cool and allow the site to be farmed the rest of the year.

DW also cited a statistic that showed WOA attendees consume more than a gallon of beer apiece on average.

This is not the first beer pipeline. Last year, a Belgian brewer constructed a two-mile pipeline to run from the brewery to its bottler. But unlike its half-size predecessor, the Wacken pipes will empty directly into consumers’ cups.

In all, the pipeline will push through about 105,000 gallons over the course of three days. Tickets for the Aug. 3-5 WOA festival are still available, starting at about $250.

Up Next: Still There? Nepalese Climbers Say Hillary Step Intact