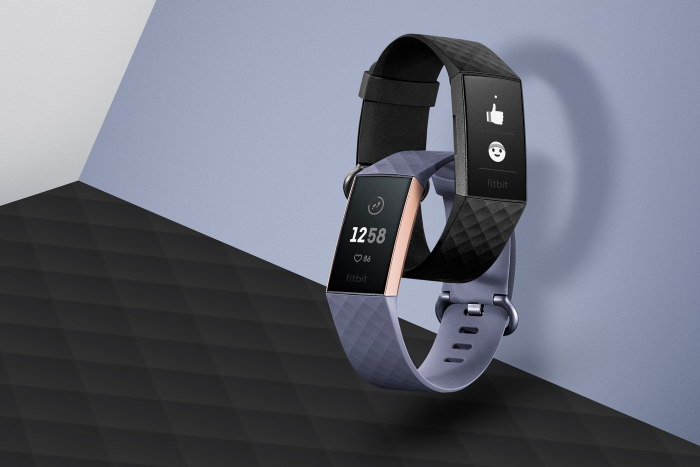 Fitbit was founded in 2007. Today, the company announced it will become a part of Google. Rick Osterloh, Google’s senior VP of devices and services, announced the news on behalf of the company.

The acquisition makes a lot of sense for both Google and Fitbit. Five years ago, Google tried to enter the wearable device space with its Wear OS and Google Fit, with limited success. “We see an opportunity to invest even more in Wear OS, as well as introduce Made by Google wearable devices into the market [by working closely with Fitbit],” wrote Osterloh in the release. 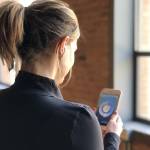 5 Fitness Apps for Running Smarter in the City

Keep these fitness apps in your back pocket to run smarter, safer, and with more motivation. Read more…

The wearable device market is growing fast as products like fitness trackers incorporate more tech and data into our lives. Specifically, Fitbit’s devices can measure data such as steps walked, stairs climbed, heart rate, sleep quality, and other fitness and health metrics.

“With Google’s resources and global platform, Fitbit will be able to accelerate innovation in the wearables category, scale faster, and make health even more accessible to everyone,” said James Park, co-founder and CEO of Fitbit.

Fitbit’s own news release also addresses this concern, stating, “Consumer trust is paramount to Fitbit. Strong privacy and security guidelines have been part of Fitbit’s DNA since day one, and this will not change. Fitbit health and wellness data will not be used for Google ads.”

It will be exciting to watch how the two companies collaborate on wearable products. The deal will finalize in 2020.