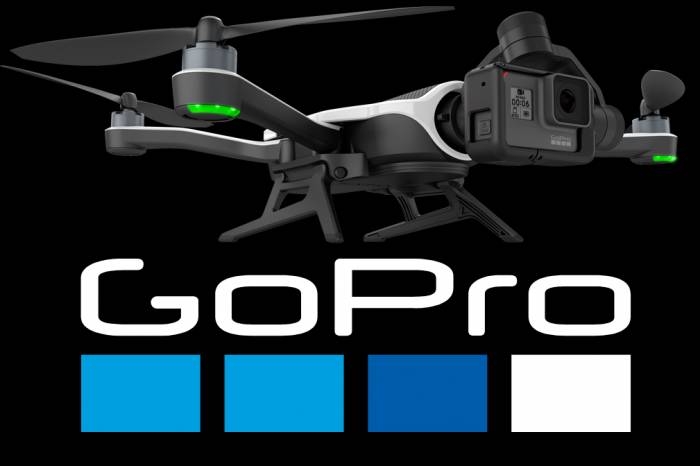 The leading action-sports camera brand is having a rough time.

After the fourth-quarter 2017 earnings report, GoPro announced today it would cancel production of its Karma Drone and exit the drone market. The company also lowered the price of its HERO cameras during the holiday season.

In effort to turn the company around, GoPro is laying off more than 250 employees, discontinuing the Karma Drone, and CEO Nick Woodman is reducing his salary to $1. 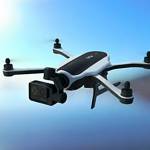 GoPro today unveiled its Karma drone. The company’s first quadcopter will come to market by the end of the this year and brings new features to the space. Read more…

“GoPro is committed to turning our business around in 2018,” said Woodman.

“We entered the new year with strong sell-through and are excited with our hardware and software roadmap. We expect that going forward, our roadmap coupled with a lower operating expense model will enable GoPro to return to profitability and growth in the second half of 2018.” 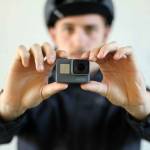 Despite the Karma reaching the second market position among drones, the margin challenges and regulations were too much to bear. The brand also had a rocky start to the Karma, recalling 2,500 drones just weeks after the product launch.

“Furthermore, a hostile regulatory environment in Europe and the United States will likely reduce the total addressable market in the years ahead,” said the company in a statement.

The staff continues to dwindle this year as Woodman lowers the 1,254 employees to fewer than 1,000. Last year, Woodman laid off almost 300 staff and attempted to reduce costs by $200 million.

The company predicts paying $23–33 million to severance and related costs following the downsize.

As of right now, the Karma Drone is still for sale on GoPro’s website. We will update the article as the brand changes its availability.

Despite the negative outcome of 2017, GoPro remains hopeful. The company aims to innovate in 2018 with new products. And the spherical Fusion camera, released in late 2017, showed better sales than originally anticipated.

The brand’s adjustments aim to massively reduce finances. Compared to 2017, GoPro will have $80 million reduced from its operating expenses.

GoPro will continue to sell the Karma grip gimbal associated with the Karma Drone. But those searching for aerial recording will have to look elsewhere.