The futuristic travel tube known as Hyperloop could cut hours off travel between Denver and popular recreation areas in the Rocky Mountains. An announcement yesterday brings it one step closer to reality. 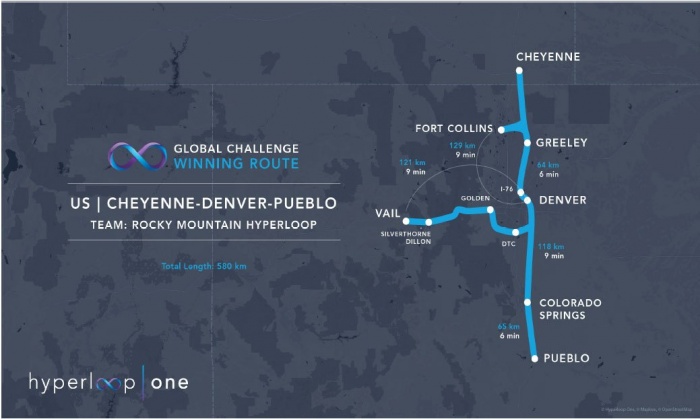 For those who regularly drive the notoriously busy, sketchy Interstate 70 between Denver and Vail, yesterday’s announcement was head-turning. Hyperloop One chose Colorado as a finalist for the world’s first super-fast pod tunnels.

The experimental transportation system aims to move people through above-ground tubes at airline speeds. It would use magnetic propulsion and levitation to whisk passengers through a low-pressure tube up to 700 mph.

The proposed Colorado Hyperloop would carry passengers from Denver to Vail. The often spooky, icy drive takes two and a half hours (or infinity depending on the weather). Hyerloop would do it in less than 10 minutes.

Let that sink in. Denver to Vail in less than 10 minutes. And of course, the proposed route includes a stop in Dillon, just down the road from the many ski resorts of Summit County.

Oh I-70, could your days of trying to kill drivers rushing to the slopes be limited? Make it so, Hyperloop.

Of course the deal is far from done.

The Los Angeles firm Hyperloop One chose Colorado as one of 10 finalists. Now it will work with the state to study the proposed route’s feasibility. It would also link Cheyenne, Wyoming, in the north to Pueblo, Colorado in the south. 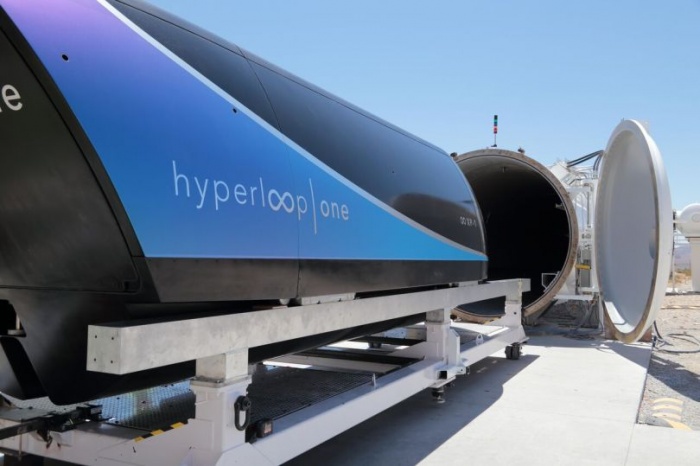 Other regions competing for the system include routes between Chicago and Pittsburgh, Miami and Orlando, and Dallas and Houston. International finalists include a route in India that would carry passengers 685 miles between Mumbai and Chennai while passing through 10 urban centers. 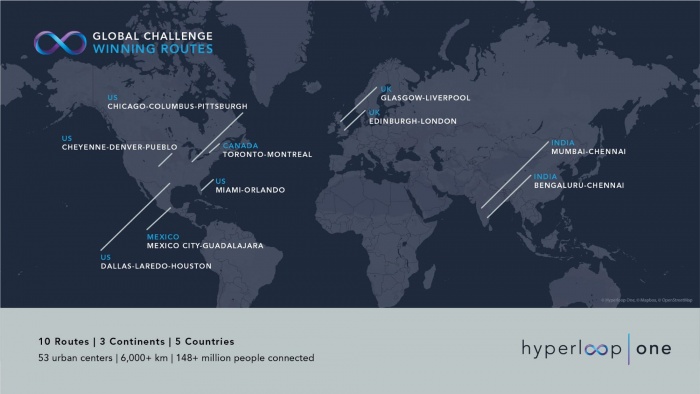 Whether Hyperloop becomes a legitimate travel option remains to be seen. The company proved the technology works with a small scale test in July. A pod traveled 1,433 feet and reached 192 miles per hour.

Much work remains before the project could even begin. But for now, we can dream of a faster, safer way to travel, even if it’s just up I-70 on a Saturday morning powder day. 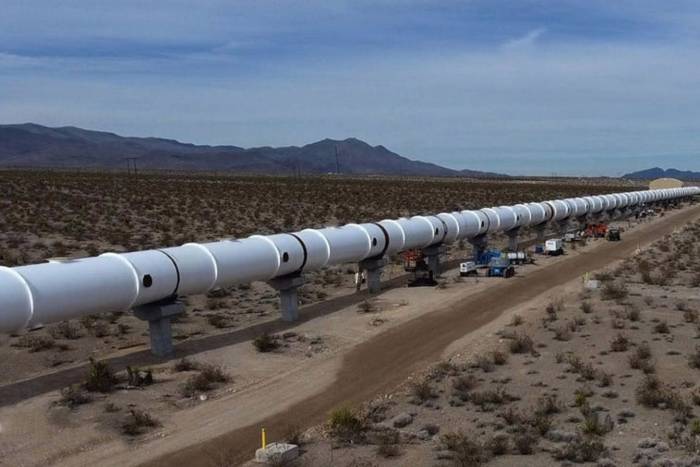 “I’m sure there were a lot of people who told the Wright brothers they would never fly. Or transcontinental railroads wouldn’t work,” Shailen Bhatt, CDOT’s executive director, told the Denver Post.

“We have significant challenges in both public safety, freight and congestion issues, and if there’s technology out there that can help us solve it, it’s our (duty) to explore it.”

Up Next: Aspen, Dynafit To Offer Uphill Ski Rentals This Winter