Indiana has never had a national park — until now. Meet Indiana Dunes.

It’s already the most visited attraction in Indiana, but Indiana Dunes National Lakeshore’s recent upgrade to national park status will no doubt push it even further into the apex of natural wonders in the Midwest.

Indiana Dunes sits in the northwestern corner of Indiana. It hugs 15 miles of Lake Michigan’s shoreline and encompasses 15,000 acres of sand dune ecosystem. The newly designated park is incredibly rich in biodiversity. Its sandy habitat boasts 1,100 species of plants alone, making it the fourth most diverse plant ecosystem in the country. 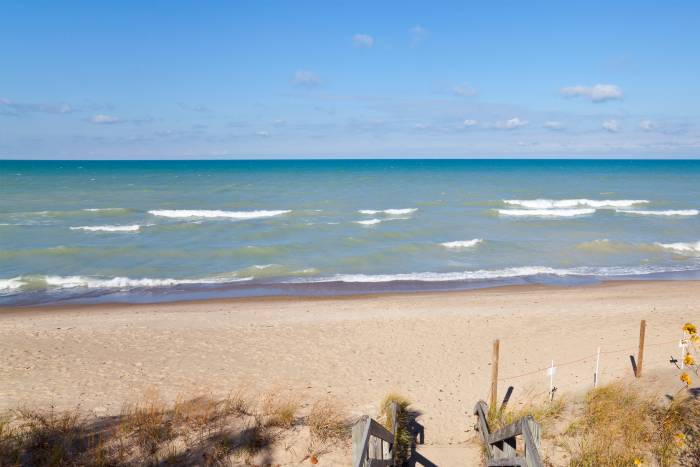 The park boasts 50 miles of hiking trails. In 2018, 3.6 million people took advantage of the ample outdoor recreation it offers. And its new designation will likely push that number even higher.

Although Indiana Dunes has a new designation as a national park, it has been a public wild space for more than half a century.

Indiana Dunes became a national lakeshore in 1966, and it has remained under the management of the National Park Service since. The federal government had already been protecting the area, so not much will result from the name designation.

So, why the big change? Lawmakers added Indiana Dunes as a line item to the recent appropriations package. The change was a long time coming for many Indiana residents. The government had been considering making the Dunes a national park since 1916.

With its expansive biodiversity, recreation opportunities, and focal point within the Midwest, Indiana Dunes National Park will surely be added to many a traveler’s agenda.

Up Next: ‘Buckets of Uranium’ Exposed Grand Canyon Visitors to Radiation, Report Alleges