On the heels of a recent crackdown on fraudulent climbing permits, the Nepali government recently turned its attention to the trekking industry and phony rescues which have dogged the country for years.

The adventure community knows the problem well. Unscrupulous trekking agencies have long used paying clients as chattel they shuffle between helicopter companies and private hospitals in an orchestrated scheme to elicit thousands of dollars in false insurance claims.

In a country where 25 percent of all tourists are trekkers, rescue insurance fraud is big business. And the government says they are ready to shut it down. 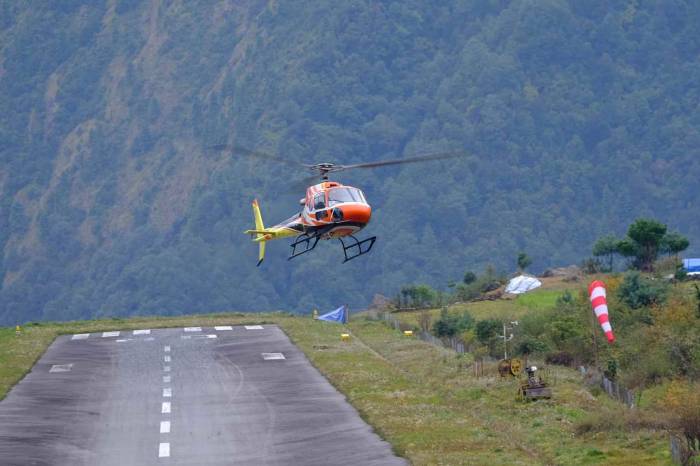 At the core of the scheme, tour operators force visitors into unneeded, expensive rescue flights. A pilot then flies the trekkers to private clinics. Tests and treatments are provided to pad and validate the claim.

According to a recent government probe, everyone along the way takes a sizable cut, including the medical clinic and the guide for supplying the patient.

The practice is so pervasive, it’s not difficult to find tourists who have been subjected to a spurious rescue.

“We made the mistake of booking a trek to Everest base camp for a 50 percent discount. On our way down, we arrived at Gorak Shep, and my partner complained of a mild headache,” Swedish trekker Birgitta Lundgren told GearJunkie during a recent visit to Nepal.

“Our guide immediately suggested a rescue helicopter. He then recommended I take the flight as well and said we must both say we are very sick or the flight would cost 10,000 Euros each. After arguing for an hour, we declined the flight and walked out as planned.”

Unfortunately, others take the bait. There are several accounts of trekkers transported to hospitals where their passports were retained for days. Meanwhile, expensive and unnecessary medical tests were administered to pad and validate the claim.

A quick spin through popular trek and travel forums yields dozens of similar stories — some much worse.

A Problem as Big as Everest

What started out as an infrequent occurrence a decade ago has become part and parcel of the growing trekking industry. Despite a lack of reliable statistics documenting legitimate and falsified rescues, one thing is certain: The skies above the Himalayas are now swarming with rescue helicopters. 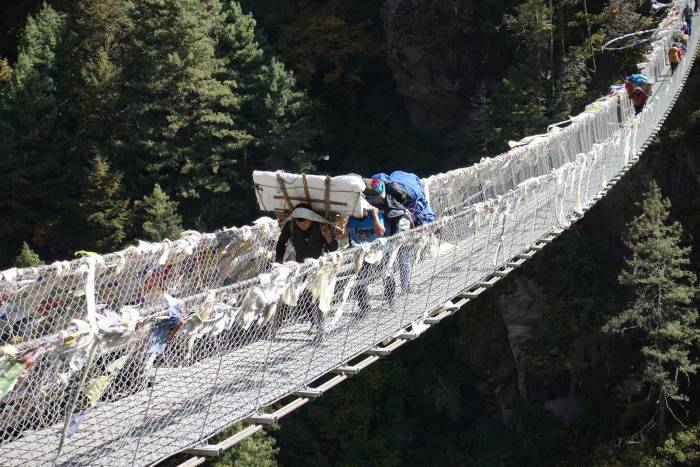 Former trekking guide Tenjing Shrestha told GearJunkie, “When I started working in the Khumbu [Valley], we would see two or three helicopters a day. Now, there are dozens of helicopters flying at any one time. The Khumbu is a helicopter highway.”

Reports in Aviation Nepal of helicopter congestion in the area substantiate Shrestha’s observations. The increase in rotor-wing traffic mandated an expansion of Lukla airport and stirred concerns of wildlife disturbances.

The uptick doesn’t correlate with increases in climbers and trekkers needing more supplies. Those numbers only gained 13 percent last year, according to official reports issued by the Nepal Tourism Board. The added flights are attributed to rescues.

An anonymous, Kathmandu-based helicopter pilot said, “Of the two dozen trekkers I flew as rescue flights this past season, only a couple appeared in any kind of distress. I have since changed to a different helicopter company.” He went on to say, “A Eurocopter AS350 B3 helicopter costs $1.9 million. That’s easy to pay for if you have an insurance company pay for $10,000 rescue flights regularly.”

The Root of the ‘Fake Rescue’ Problem

Ask industry experts about how to curb the problem, and the responses are surprising. Most want penalties levied against the known offenders. Others also want protective regulations put in place to ensure the health of the industry. The reason many companies resort to unethical practices is because they see it as the only option. 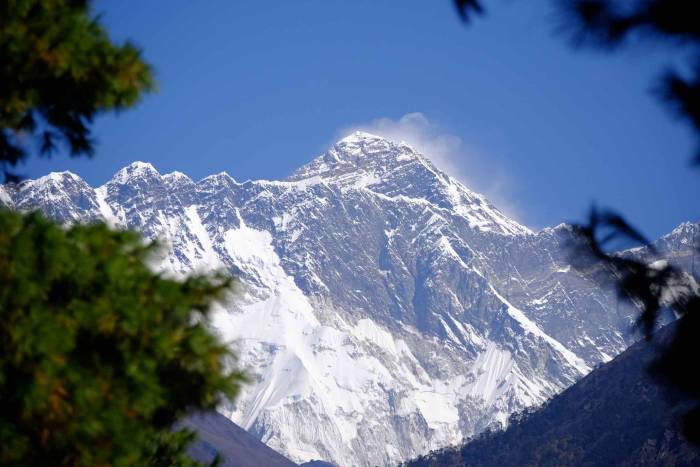 Since the devastating earthquake in 2015, there are now more than 2,000 trekking agencies serving fewer than 225,000 trekkers and climbers each year. In such a competitive market, many resort to deep discounts in the hopes of winning clients. It’s a race to the bottom with no winners.

Deepak Joshi, CEO of the Nepal Tourism Board (NTB), knows the issue well. “Nepalese business needs a new strategy. We are moving on a price war rather than a service war,” he said. “And that is causing desperate measures.”

But not everyone in the government sees it in the same light. Mr. Laxman Gautam, the NTB’s director of communications, alluded to a more rudimentary solution to thin the herd. He suggests letting the economic ecosystem kill off the weak operators. But that only works if everyone plays by the same rules — and if regulators enforce those rules.

The Government Steps In

This June, the Nepalese Ministry of Tourism, Culture, and Civil Aviation decided it was time to launch an extensive investigation. The resulting oversight committee led by Ghanashyam Upadhyay produced a 700-page report, which was presented to Tourism Minister Rabindra Adhikar.

While the local press received carefully selected findings, Tourism Secretary Krishna Prasad Devkota didn’t make the full report public. And he didn’t mention whether he would. 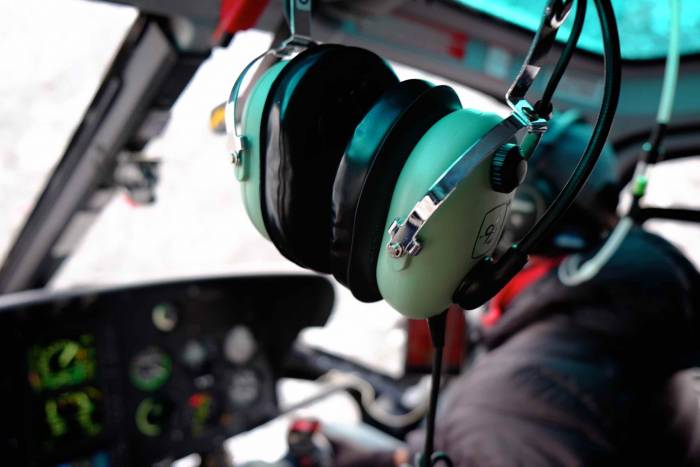 According to sources close to the NTB, as reported in Capital Nepal News, the alleged offenders include several of the largest trekking agencies, helicopter companies, and medical clinics in Kathmandu. The extent of their fraud is staggering, with millions of dollars in false claims filed and collected.

To the ire of reputable tour operators looking to the upcoming season, the oversight committee has declined to release the names of the offenders. They haven’t announced any forthcoming penalties, but there may be some on the way.

Fake Rescue Is a Crime

Verbiage within the official report reads, “This is a crime, and such operators should be prosecuted by the Home Ministry under organized crime [laws] after a necessary investigation.” In a country with widespread corruption, such bluster will require action to gain the public’s confidence.

As reported by the Himalayan Times, the oversight committee proposed immediate government intervention. In a public statement, the panel suggested the creation of a centralized “Tourist Rescue Coordination Room” located at Tribhuvan International Airport to operate during peak tourism season.

With the Nepal Police Force’s help, they plan to instill a series of checks and procedures to ensure the validity of each rescue and the need for medical treatment. They also encouraged the implementation of rescue guidelines for mountaineering and trekking operations.

How to Avoid the ‘Fake Rescue’ Snare

If you’re one of the 80,000 Americans visiting Nepal this year, there are ways to ensure you don’t board a whirly-bird to Kathmandu. Reputable trekking agencies like Everest Pioneer Trek Nepal and Crystal Mountain Treks have guided hundreds of clients through the high Himalayas without a single helicopter rescue.

Do your research and don’t let discount prices fool you.