The Land and Water Conservation Fund is critical to the American experience and will expire on September 30, 2018. The House is moving forward to reauthorize the fund, but that still might not be enough to save it.

Below, we explain what the Land and Water Conservation fund is, detail five projects that underscore its importance, and tell you how to get involved.

The Long and Short of the LWCF

Every year, millions of dollars from offshore gas and oil royalties are set aside for American recreation and access to public lands through the Land and Water Conservation Fund. Over 40,000 projects spanning every American community have come to fruition because of the LWCF. Funded projects include everything from your local city pool to rural football fields to easements designed to create access to formerly inaccessible public lands.

There’s common rhetoric against the LWCF that America doesn’t need more public land. But recent research by the Theodore Roosevelt Conservation Partnership and onX shows that 9.52 million acres of public land are currently inaccessible to the public, due mostly to being landlocked by private land. This can happen both intentionally and unintentionally.

However, grants funded by the LWCF often purchase small amounts of land to create public access to thousands of landlocked acres. And some of these tracts of land are vital to the American experience. The LWCF also adds habitat, builds trails, and creates open space within cities that would otherwise be private.

Read on to learn more about five projects successfully executed thanks to financial backing from the LWCF. 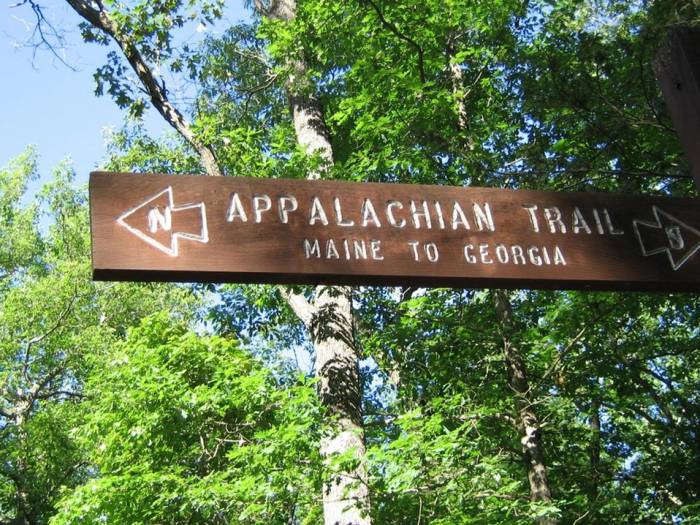 Benefits of the Land and Water Conservation Fund span the entirety of the 50 states. A fitting example of this is America’s first National Scenic Trail, the Appalachian Trail. The LWCF has created 250,000 acres of open space adjacent to that greenway, which meanders through 14 states, making it available to long-distance hikers and locals alike.

The LWCF continues to fund multiple projects along the trail. Currently, it’s creating open space, habitat, and recreational opportunities that build important stories in American culture. It was the key fund for two major sections of the trail itself. It also funds projects along the Pacific Crest Trail and the Continental Divide Trail. The Triple Crown of Hiking might not exist without it. 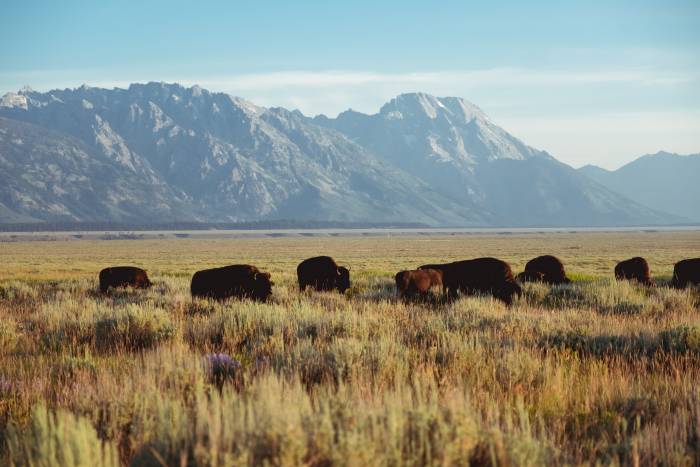 If you’ve never been to Antelope Flats just north of Mormon Row, you’re missing out on some of the best scenery and wildlife viewing in Grand Teton National Park.

This parcel was initially state trust land, which must run at a profit to benefit public education. And the state was quickly losing money on this highly valuable plot. This land was at huge risk of development, with $23 million in LWCF funds appropriated for the cause.

Because this grant was matched by private donors, Wyoming sold the parcel to the federal government. The state’s education system received $46 million from the sale, and 640 acres were preserved into perpetuity for the American people.

The Rocky Mountain Elk Foundation has consistently brokered deals on behalf of elk habitat and conservation. Through using LWCF grants, they were able to create more access and habitat for California’s Tule Elk.

Using these funds, the RMEF bought 231 acres that enable hunters and hikers to access once-private prime elk habitat. This land allows for wildlife viewing from Highway 20, creates public trails, and enlarges a block of Bureau of Land Management property to include prime feeding habitat for tule elk.

After the Rocky Mountain Elk Foundation brokers this type of deal, they transfer it to federal hands. The Bureau of Land Management now ensures these particular acres are available for future generations to enjoy. 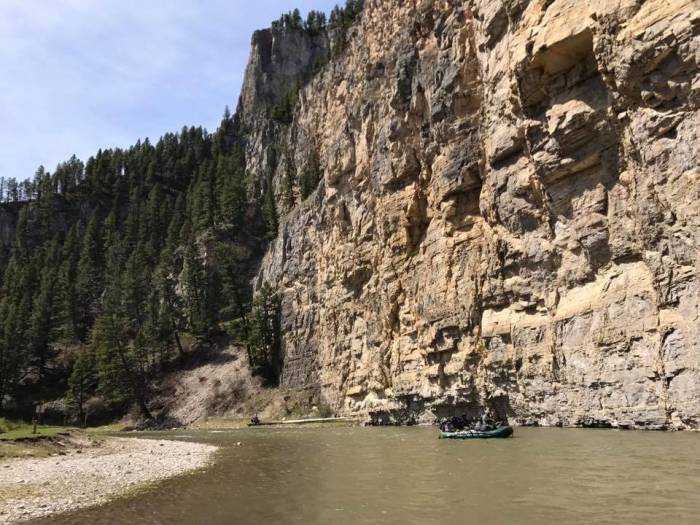 Thanks to the Land and Water Conservation Fund, 59 river miles of pristine wild Montana are floatable. If you receive the good fortune to put in at the Camp Baker launch and take out at Eden Bridge on Montana’s Smith River, you’re utilizing two important LWCF wins.

The Smith River itself is a wild gem, with even more LWCF-funded access to public land like the 8,221-acre Tenderfoot Creek acquisition. This was another Rocky Mountain Elk Foundation project that worked hand-in-hand with the Bair Ranch Foundation. Because of these projects, there’s now more public land access and wild habitat along the Smith River.

The Baca National Wildlife Refuge, adjacent to Colorado’s Great Sand Dunes National Park, was initially slated for private sale. Due to the special nature of this area, the residents of the San Luis Valley stepped up to the plate. They utilized LWCF funds to purchase the land from the Baca Ranch. Once in the hands of the public, they protected it for good.

The refuge itself is an incredible example of a piece of land that serves a number of uses. Wildlife tours, hunting, and fishing are available in the park. And just as notably, critical habitat is now under the protection of the public land trust.

Take Action to Save the Land and Water Conservation Fund

If the LWCF is something you’d like to keep intact for future generations, reach out to your representatives. Ask them to support this vital piece of funding. Bipartisan efforts are currently underway to not only reauthorize funding of this important tool for American recreation but to permanently reauthorize the LWCF into perpetuity.

You can find each and every project the fund has contributed to through the LWCF’s website. Learn how the LWCF has impacted your neighborhood here, and share your favorite spots made possible by the LWCF in the comments below.