Get Parks Project’s summer 2018 collection at one of REI’s brick-and-mortar locations and help support national parks in the process.

Led by its wholesome motto of “leave it better than you found it,” Parks Project aims to care for and revitalize America’s national parks. Through sales of its own apparel, outdoor accessories, and home goods, Parks Project helps fund a variety of endeavors that significantly benefit national parks and their attendees. 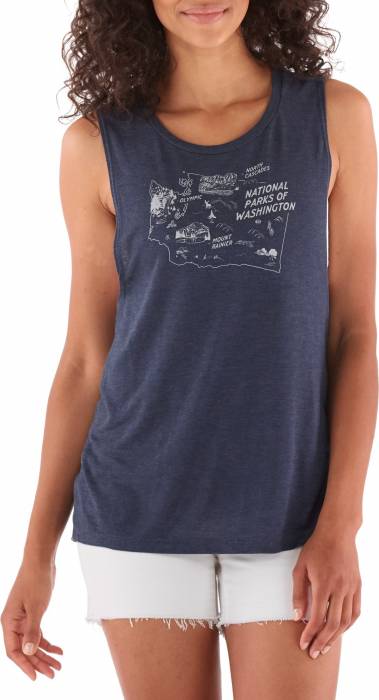 To bring its product line to a wider audience, the brand recently announced it would soon be available in every physical REI location in the U.S. By the end of summer, all 154 REI stores will carry the line. This will include T-shirts and tank tops with graphics depicting outdoor recreation hubs from the Appalachian Trail to Washington’s national parks.

With every purchase, Parks Project donates money to a variety of national park conservancies. To date, the company has partnered with more than 30 agencies that fund habitat protection and other maintenance backlog items. Its 10-year goal, according to the company, is to fund 100 projects and to produce 100,000 volunteer hours.

Until now, only select REI stores in southern California had offered Parks Project gear. And only a limited selection of items had been available on REI’s website.

With the nationwide rollout, REI faithfuls will now be able to support national parks by purchasing exclusive co-op gear offerings from Parks Project. Among the brand’s REI-only releases will be the Alt-NPS-reminiscent “Defend Our Parklands” grizzly tee. 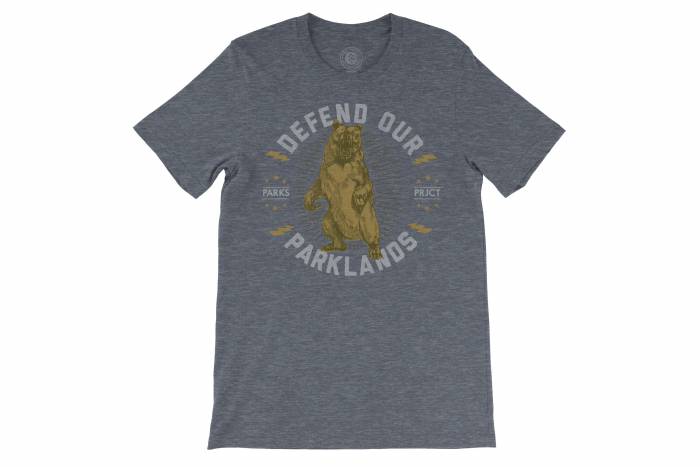 While it’s only been in business for a few years, Parks Project’s impact has been enormous. It has helped plant more than 8,800 native plants in Muir Woods to foster endangered species. And in Yosemite, it has restored over 53,000 feet of trails.

Parks Project gear is sold via REI’s website. But to get a look at the exclusive summer 2018 collection, visit one of the co-op’s physical locations.