Patagonia wants to stop thousands of proposed dam projects in the mountainous Balkan region of Europe. It launched The Blue Heart Campaign to do so.

The region of the Balkans between Slovenia and Albania is full of mountain rivers, lakes, and national parks. Local communities fish in, drink, and depend on the fresh sources of water.

Enter hydropower developers, who have been eyeballing the area for new dam construction.

Dams produce electricity, but they also adversely affect the environment, blocking rivers and drowning vast areas of land. Now, controversy over a vast set of hydroelectric projects has reached a boiling point.

This month, Bankwatch, an environmental and human rights group that monitors financial institutions, announced public European banks are funding 3,000 hydropower projects in the Balkans at a cost of €700 million.

Patagonia released a petition on March 19 for voters to pledge against the dam construction. In April, it will follow up with a documentary about the current state of hydropower in the Balkans. The same team that created the documentary “DamnNation” about North American hydropower will shoot the new film. 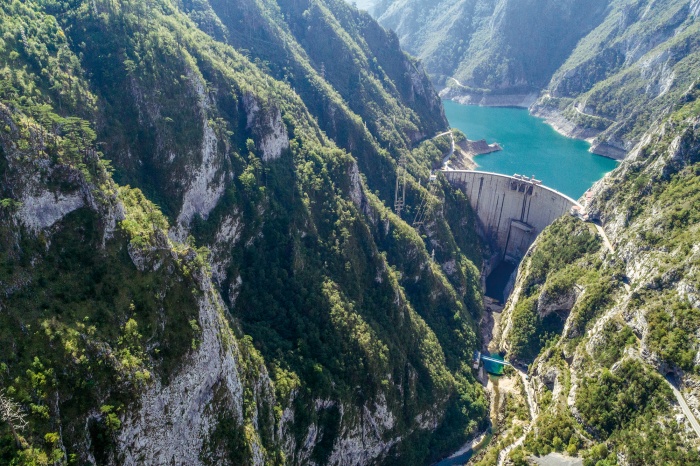 Patagonia’s goal is to pressure foreign developers and banks that are funding the projects. The campaign says the dams will damage “the last wild rivers of Europe.”

“I believe this wild place requires and deserves protection,” said Patagonia founder Yvon Chouinard. “It’s a waste of money and a moral travesty that some of the world’s largest financial institutions have embraced this outdated and exploitative technology and are financing new dams in some of the last wild places in Europe.”

Hydropower in the Balkans: Undeveloped Potential

The International Hydropower Association published a report in 2016 that stated the Western Balkan region has “the largest remaining unexploited hydropower potential in Europe as its river catchments have remained largely undeveloped.”

Several Balkan countries are to be part of the future enlargement of the European Union should they meet its criteria.

Hydropower and coal are the main domestic sources of electricity generation in the region. To limit greenhouse gas emissions and get in line with EU goals, it seeks to  develop renewable electricity, namely hydropower. Ironically, this very hydropower will disrupt rivers and flood vast ecosystems, Patagonia claims.

In the Balkans, Patagonia Fights Hydropower 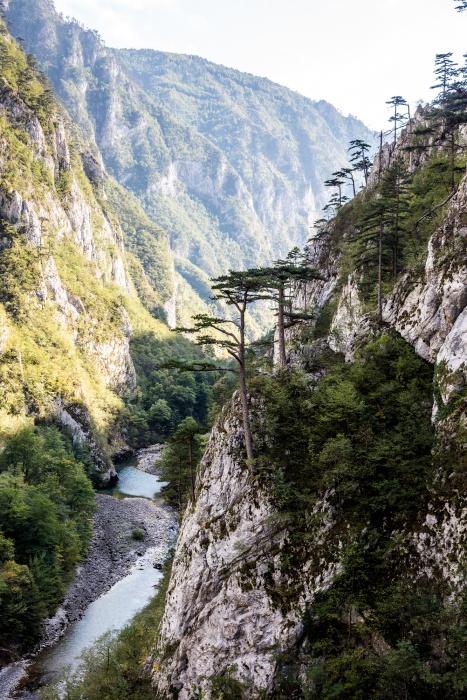 In 2015, Bankwatch began an investigation into the financing of hydropower in southeast Europe. The organization called the influx of funds a “hydropower tsunami.”

Bankwatch published the findings of this investigation on March 16, 2018. They found that European public banks had financed many more hydropower plants in the region than they had publicly disclosed. The two banks cited in the study were the European Bank for Reconstruction and Development and the European Investment Bank.

One-third of the projects were planned in “protected areas,” or internationally recognized areas of high biodiversity value, and 118 in national parks.

The region is known as the Blue Heart of Europe on behalf of its richly diverse culture, history, and ecology.

The development of hydropower, combined with the recent report, resulted in local activism and peaceful protests. People from the village of Kruščica, in Bosnia and Herzegovina, sat day and night for almost a year in peaceful protest to protect their communities’ rivers and their only source of drinking water. 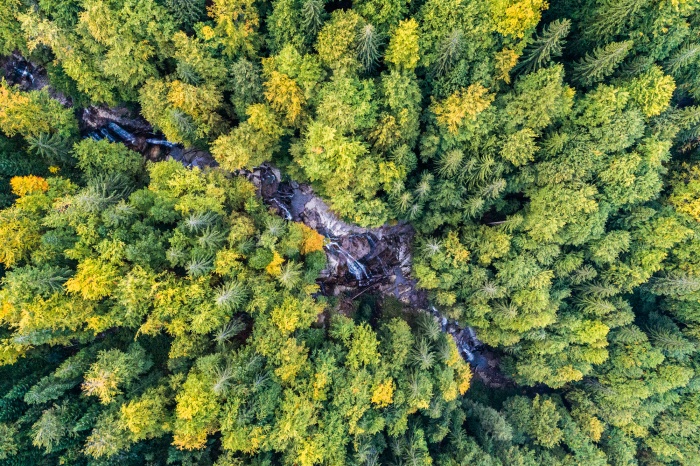 In 2015, Patagonia raised concern about dams and hydropower in the U.S. with the documentary “DamNation.” It sought to counter the common perception that hydropower is green, clean energy, bringing to light the destruction dams cause.

Dams kill fish and wildlife, displace communities, and worsen water scarcity, the documentary claims. Since 1970, dams have contributed to an average freshwater wildlife population decline of 81 percent and have displaced 40–80 million people globally. They also evaporate more water than is used by humans. 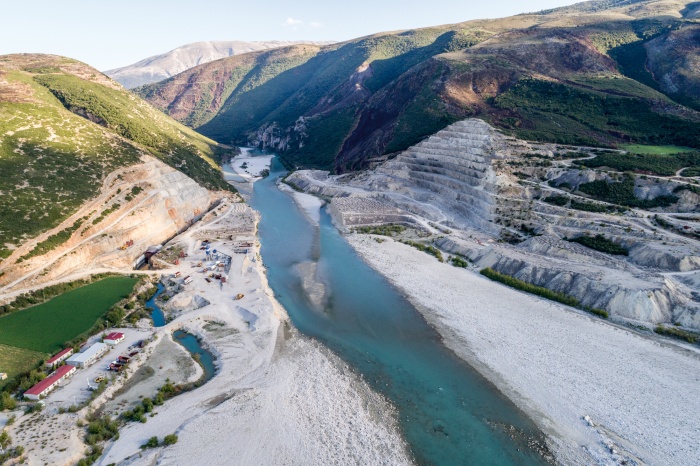 To Patagonia founder Chouinard, these statistics and the growing hydropower presence in the Balkans constituted “a fight too important to ignore.”

For more information about Patagonia’s involvement and the Blue Heart Campaign, consult the petition website. The feature-length documentary “Blue Heart” launches in April 2018.