Suunto looks to impress with its updated 5 Peak, which showcases big drops in weight and price point.

New year, new Suunto, or so it would appear. Today, the brand introduced the 5 Peak, an update of the older 5 model. The update is a massive 41% lighter than its forebear. But with a solid feature set, it looks to overperform at its $330 MSRP.

The 5 Peak drops weight and profile thanks in large part to omitting the previous version’s GPS nose.

That said, 5 Peak wearers can still get where they’re going with 3D satellite GPS capability. The Suunto app can also direct 5 Peak users to common routes for running or cycling. 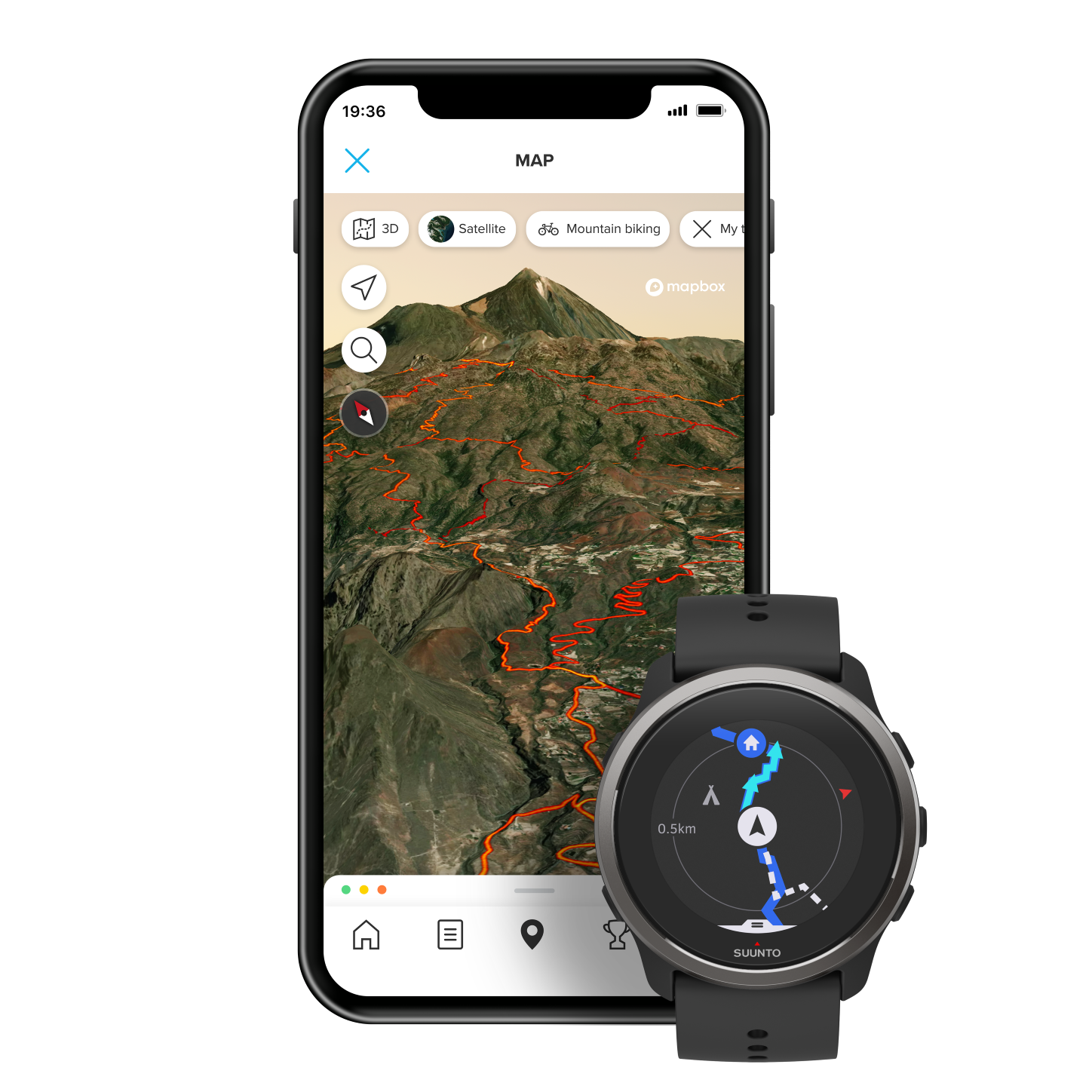 Most of the rest of the 5’s feature kit looks to be on board too. Standard fitness tracking tools like heart-rate and sleep monitors can help users stay on track, and they can build training plans based on pre-loaded sports. 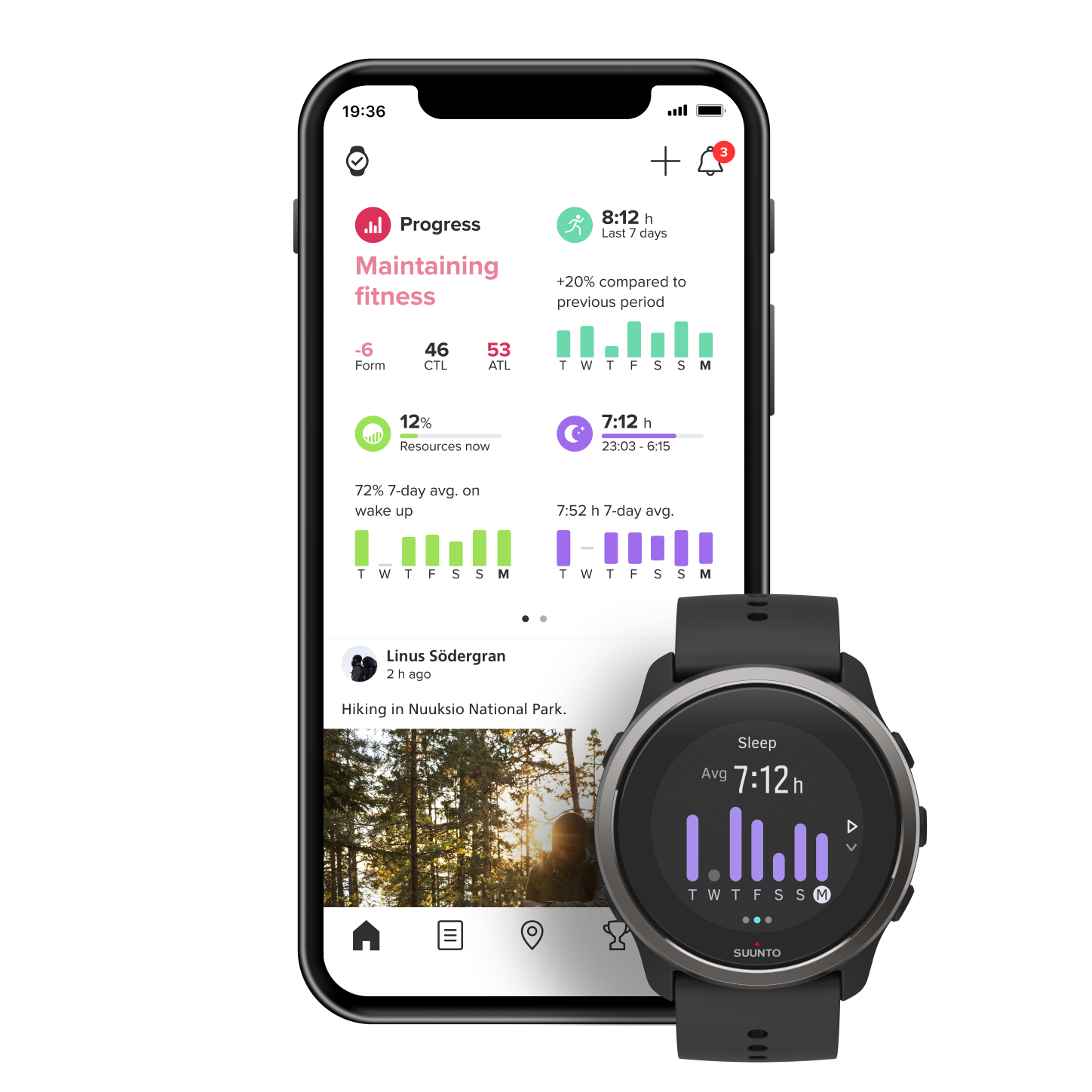 The 5 Peak in Context

The 5 Peak’s biggest one-up over its predecessor may be its battery life. Suunto promises over 100 hours of battery life from the watch, up from the old 5’s max of 40.

Suunto’s mega-endurance entry is the 9 Peak, which still outperforms the 5 Peak with a superlative 170 hours of GPS life.

Still, the 5 Peak’s extended life positions it for an audience expansion into sports like adventure racing and IRONMAN, where multiday GPS tracking is a must. And it’s pivotally cheaper than the 9 Peak, which runs $570.

The 5 Peak’s price point puts it in closer competition with the budget-friendly Coros Pace 2. In terms of battery life, it blows the Pace 2’s 60-hour battery life out of the water. 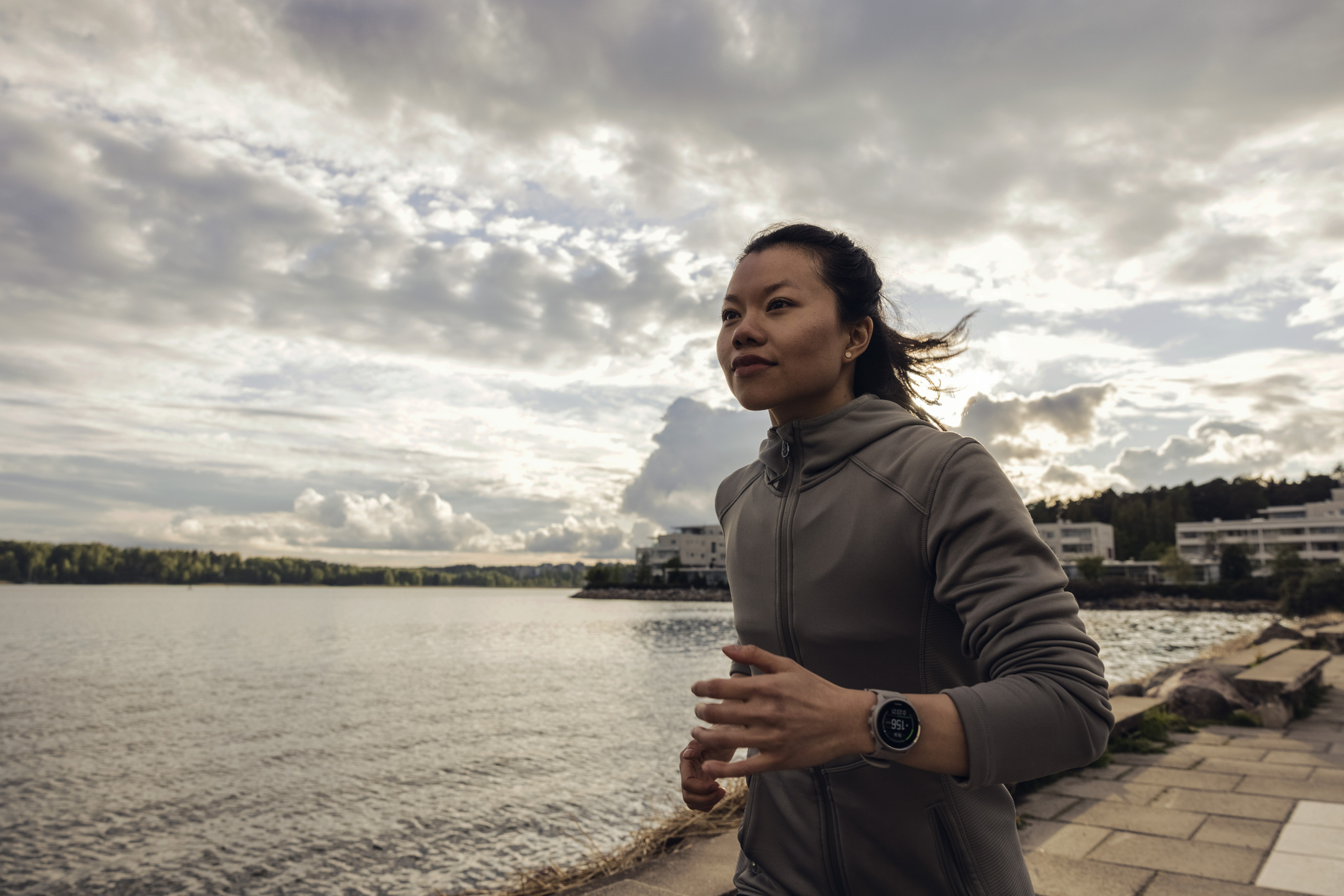 If Suunto’s weight claim pans out, the 5 Peak will weigh a trim 39 g. It’s not quite light enough to impress the ultralight crowd, but most of its competitors, in terms of capability, weigh more than twice that.

Music controls on the trimmed-down case and a wider variety of watch bands round out the Suunto 5 Peak’s updates. We especially like the jelly-like strap, with its inlaid black, yellow, and white confetti. 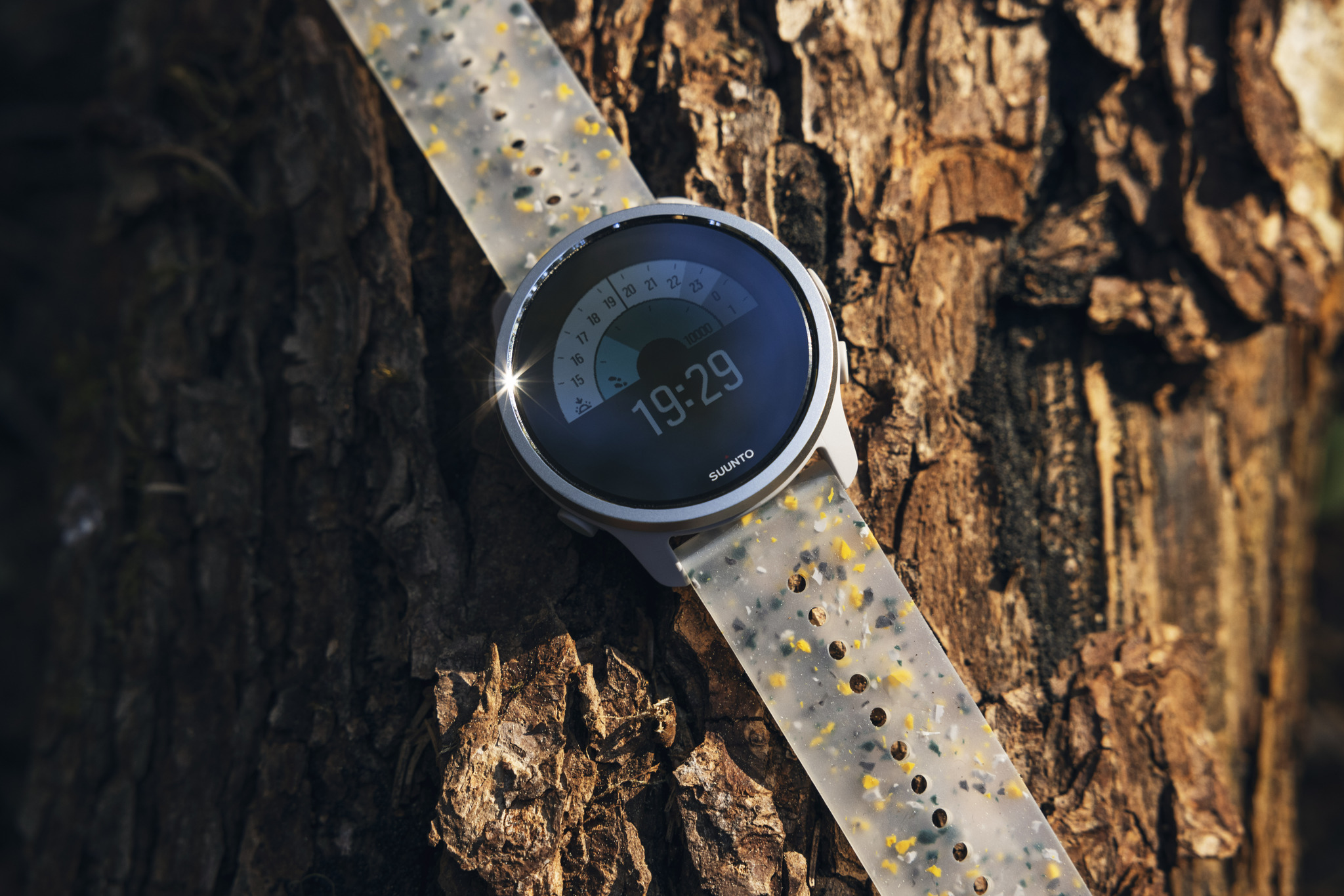 Learn more about the brand-new 5 Peak and check out the full spec sheet on Suunto’s website.

The Best Fitness Watches of 2022

We tested the best fitness watches of 2022 with options for every budget. Our top picks include Garmin, Fitbit, and more! Read more…

Up Next: Not Just for Rowing: Hydrow Offers Live and Recorded Classes of All Kinds