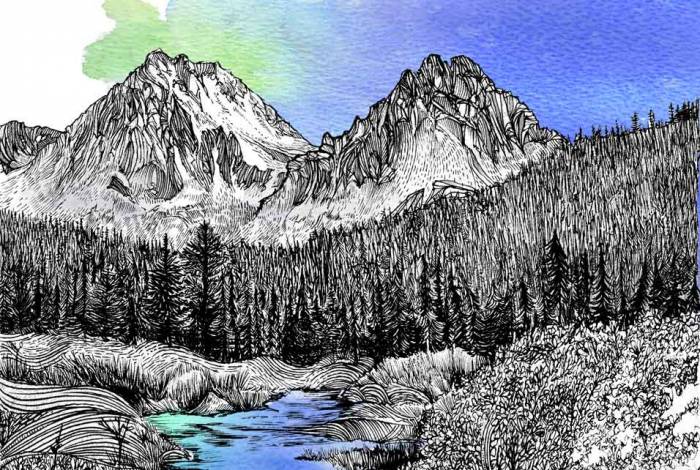 A Donald Trump presidency brings uncertainty to the world of outdoor recreation and environmentalism. This is what outdoor advocacy groups say. 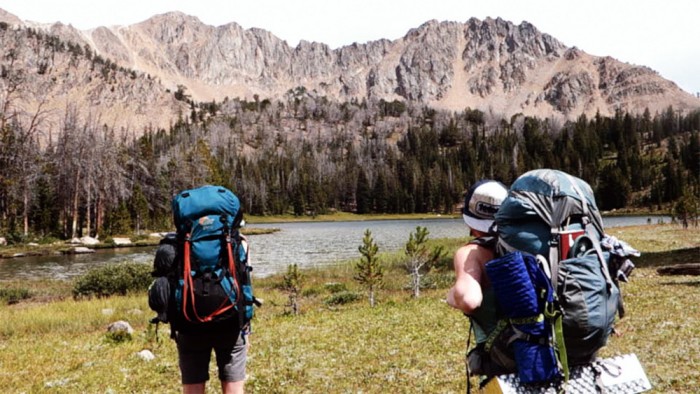 “Oh beautiful for spacious skies, for amber waves of grain,” so the song goes, based on a poem written atop Pikes Peak in 1882.

But as a new administration readies itself for the Oval Office, many fear America’s iconic mountains, forests, and seas will be cherished more for oil or mineral value than conservation and recreational potential.

If our elected leaders fail to approach the environment & climate change as serious issues worthy of urgency & action, it will be a mistake.

Donald Trump’s short list for the Department of the Interior includes oil tycoon Forrest Lucas and Sarah Palin. Trump hopes to eliminate, or at least eviscerate, the Environmental Protection Agency and will likely tap climate denier Myron Ebell to lead the agency tasked with protecting the outdoors.

The list goes on. So, it’s of no surprise that organizations with environmental missions are on alert.

“It is unclear whether President-elect Trump’s rhetoric will translate to real policy. Trump has not significantly addressed America’s public lands issues other than staking out conflicting positions on state takeover of federal land and giving an indication that he supports the sportsmen’s community. It is likely his policies and political appointments will favor traditional energy—though they may include some clean energy development. And we expect him to focus more on extractive industries and less on conservation and climate change—as President Obama has done and as Secretary Clinton’s platform proposed.” – Outdoor Industry of America, in a statement.

Can you make an emergency donation to the Sierra Club? We must stand together like we never have before:  https://t.co/lv38pQ5Lmo

But recreational use of public lands is also a powerful force. The Outdoor Recreation industry supported more than 6 million American jobs and contributed nearly $650 billion to the GDP in 2012, according to the OIA. These numbers cannot, and should not, be ignored by the new administration.

Indeed, they may be the most useful tool by outdoor lobbies competing with extraction industries in Washington.

Protecting clean air and water, and maintaining public land access, appear paramount for those who love the outdoors. Groups such as Backcountry Hunters and Anglers, and Trout Unlimited are cautiously optimistic that a Trump administration will give their interests a seat at the table.

“Policies such as the Clean Water rule will face increased scrutiny. It will be more vital than ever before that we engage our members and other anglers to help explain that protecting clean water is not a partisan issue,” said Trout Unlimited President and CEO Chris Wood.

Other groups are quicker to sound the alarm. Sierra Club already launched a petition calling for President Barak Obama to “use the remainder of his administration to preserve critical environmental protections.”

“Clean air, safe drinking water, wildlife, and wild places are under attack and once they’re gone, they’re gone for good,” the petition states.

Trump has promised to fast-track oil pipeline development, no surprise given that he owns stock in oil companies including the company building the controversial Dakota Access pipeline.

The possible transfer of federal public lands to states, and the management of said lands, is among one of the most contentious issues facing the outdoors.

Our top three asks for the new administration, and the next four years of #conservation in America https://t.co/WsSwJZl7th pic.twitter.com/geixF3Fyzw

Trump’s stance on the issue is unclear. While the Republican party has led the movement to transfer federal lands to states’ control, Trump has publicly stated that he doesn’t favor the wholesale transfer of public land.

In a 2016 interview with Mike Schoby, editor of Petersen’s Hunting Magazine, Trump said that while the “land is not well maintained,” and “they want us to sell off a lot of land,” hunting and fishing access is important to his family.

“We’re not looking to sell off land, and we’re going to be good stewards of the land,” he said.

Donald Trump doesn’t believe in climate change, going so far as calling it a hoax. That doesn’t change the fact that “97 percent of scientists agree climate-warming trends over the past century are extremely likely due to human activities,” according to NASA.

That fact-driven consensus hasn’t slowed Trump from considering climate skeptic Ebell for the head of the EPA.

Groups such as Protect Our Winters are already on the offensive.

Professional skiers and others with a stake in snow sports are notably rattled by Trump’s election. Professional snowboarder and climate activist Jeremy Jones wrote a heartfelt op-ed for Teton Gravity Research.

4) We are going to transform it into concrete, planet-affirming action.

6) It’s time for every American — Republican, Democrat and Independent alike — to stand and defend our environment and health.

11) The Trump administration will have to contend with an @NRDC & @NRDC_AF that wield a far more potent combination of grassroots activism..

Outdoors: Worth Fighting For

Outdoor products and gear are simply tools. They help us access the outdoors in ways we love. But without clean, wild, public lands, those tools lose their significance.

At GearJunkie, we will continue to watch the federal, state, and local governments. We believe it is our responsibility to be good stewards of the Earth, our one and only home.

The wild places where we play are easy to lose or destroy. We hope the incoming administration will recognize that “conserve” is the root of the term conservative. We hope it will value outdoor recreation in both quantitative financial and qualitative “quality of life” terms, and maintain undeveloped wild spaces unspoiled for generations to come.