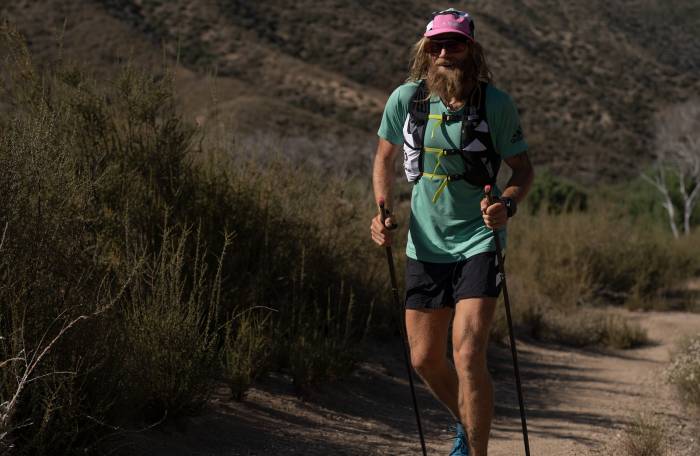 Timothy Olson on his FKT of the Pacific Crest Trail; (photo/adidas)

From the inspiring to the tragic, ‘Adventure News of the Week’ wraps up the top news in the world of exploration and adventure from around the web. Here’s what you missed this weekend, and a few things to look forward to.

First, ultra-endurance athlete Stefanie Bishop climbed all 48 of New Hampshire’s 4,000-foot peaks with a blazing time of 4 days, 14 hours, and 14 minutes, beating the previous record by 5 hours. Stefanie began on July 15. Her attempt set a new female supported FKT for the route.

And finally in FKT news, a wild project by Jason Hardrath. Hardrath is no stranger to FKTs, having set 99 confirmed FKTs in his remarkable career. His efforts have totaled more than 600 miles across seven states. Now, for his 100th FKT, he’s out to climb the 100 highest peaks in Washington’s North Cascades, known as the Bulgers. So far, he knocked out 86 of them in 42 days, racking up over 300,000 feet of vert. His goal is to reach 100 in under 50 days for a celebratory 100th FKT.

The body of a missing climber was found on K2 last night, above Camp 4 on the Abruzzi Spur route, ExplorersWeb reported. The Madison Mountaineering Sherpa team discovered the body. This morning, however, Garrett Madison, a climber in Camp 3, reported that they discovered two bodies, believed to be Ali Sadpara and John Snorri. The remains of both climbers have yet to be officially identified.

Super League Triathlon — a major Euro- and Asia-based tri event series — is coming to the U.S. this year. Super League will premiere in September in Malibu, California. The company has six races slated for 2021 — four of which are upcoming in the fall.

The 2021 Olympics have officially begun (and run through August 8). Check out our Olympic coverage on sport climbing, surfing, cycling, mountain biking, and more. 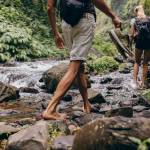 The Hike United 21 global hiking campaign will consist of organized group hikes across the US, Canada, Mexico, and Switzerland. Read more…