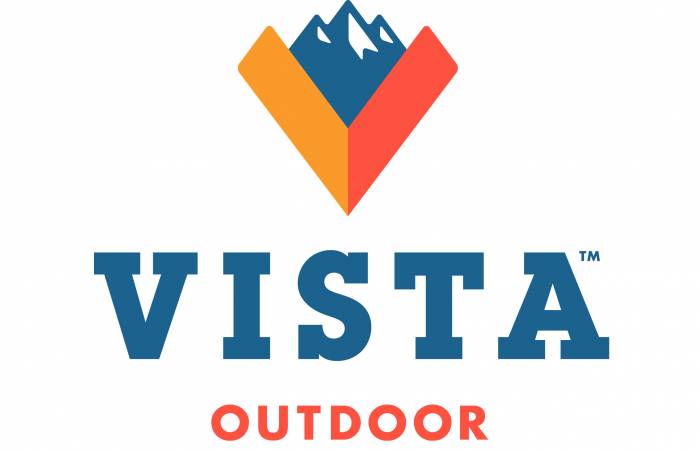 Vista Outdoor is among the world’s largest and most diverse outdoor gear companies. It owns brands ranging from bike helmet manufacturers Giro and Bell to ammunition juggernaut Federal Premium.

But Vista Outdoor might soon divest itself from several brands sold at retailers like REI. It may also sell gun brand Savage.

In a call with investors today, Vista Outdoor leadership said it will “explore strategic options for assets that fall outside” its core business. This includes several brands that were the subject of a recent boycott in the wake of the Parkland, Florida, school shooting in May.

However, a Vista Outdoor spokesperson said the potential sale is not in response to pressure of recent boycotts. And new CEO Chris Metz considered these sales upon his hire in late 2017.

“The portfolio review was a process CEO Chris Metz started more than six months ago, immediately upon walking in the door. He agreed to share an update to this strategy by the end of the fiscal year, which is what we announced today,” said one Vista Outdoor spokesperson. “This was a thoughtful, reasoned approach based on data, and we believe this will help us realize the company’s full potential.”

Soon, Canadian retailer MEC and U.S. retailer REI said they would stop purchasing products by brands owned by Vista Outdoor. Thus, these brands would soon disappear from the shelves of two of the largest sellers of outdoors products in North America.

Today, Vista Outdoor shared in a release that it would “focus resources on pursuing growth in its core product categories,” according to a press release. The largest push, according to the brand, will be its ammunition holdings. It also owns several hunting and shooting brands such as Gold Tip arrows, Bee Stinger bow stabilizers, Primos Hunting, and Blackhawk! holsters and apparel.

CamelBak To Ammo: Update On A Gear Giant

Among the world's largest and most diverse outdoor-gear companies, and fresh off the acquisition of CamelBak, we get an update on Vista Outdoor's ambitions from CEO Mark DeYoung. Read more…

But it owns several brands unrelated to hunting, shooting, or ammunition. Those include Giro, Bell, Blackburn, and more. It’s also worth noting that Vista Outdoor is considering selling its firearms manufacturing brand, Savage.

According to a statement by Amanda Covington, senior vice president of communications, the brand is “looking at the best possible way to generate value for those brands, which includes potentially selling those brands. As [Vista Outdoor Chief Executive Officer] Chris [Metz] mentioned on our investor call this morning, we believe these brands may be more valuable with different owners.”

According to the release, Vista Outdoor will not sell backpack and hydration bladder manufacturer CamelBak at this time.

CamelBak reaches several markets such as hiking and cycling. But it also has a large offering of tactical products used by law enforcement and military personnel.

“We consider CamelBak as a core brand, and it will remain in the portfolio. We identified ammunition, hunting and shooting accessories, hydration, and outdoor cooking as the four ‘core’ categories,” Covington said.

According to Vista Outdoor leadership, the move will result in a more focused portfolio. It will also divest the company from several brands because customers opposed to manufacture of ammunition.

“This transformation plan is a significant first step toward creating a portfolio of brands that is laser-focused on our target consumer and leverages the strengths of our combined platform,” said Metz.

“This renewed focus will allow us to invest in these categories and their natural adjacencies. Coupled with our previously announced sales and marketing reorganization to drive a founder’s mentality back into our brands, this strategic orientation will also allow us to accelerate our efforts to expand e-commerce capabilities and increase our emphasis on market-leading product innovation.

“The end result will be a Vista Outdoor that lives up to the potential envisioned three years ago when the company was formed. We intend to begin the portfolio reshaping immediately, and anticipate executing any strategic alternatives by the end of fiscal year 2020.”