Run fast, shoot straight — If the Olympic event biathlon had a rugged outdoorsy cousin, this would be it. 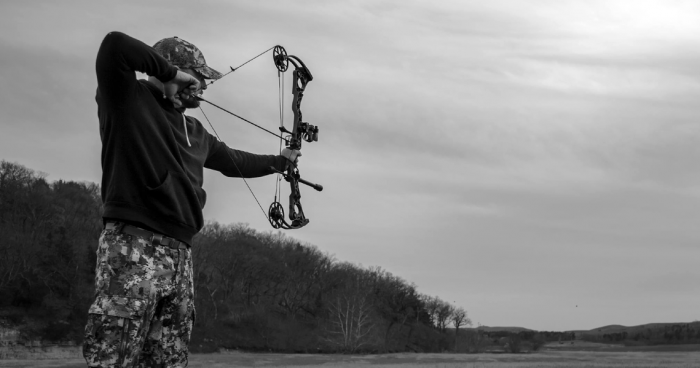 Energy drink icon Red Bull is known far and wide for its wild events and stunts that it spearheads around the globe. The latest race from its idea factory is something the company describes as “a first-of-its-kind competition.”

The Red Bull Archer’s Paradox, held later this month (August 22nd) in Afton, Minnesota, will pit trail-running archers against one another in a battle of speed and accuracy with their bows.

Contestants will run an off-road, hilly course along a roughly 1-mile loop at a ski resort with bow in hand. They’ll stop 5 times to fire from “unique shooting stations.” The fastest guy doesn’t necessarily win here. Accuracy, or rather lack thereof, will cost you time penalties. A total penalty of 2.5 minutes is possible for missed shots.

Much like the ski-and-gun biathlon event, the victor must run fast and shoot straight. The prize for displaying such bad-assery is part of a $2k purse and one of three new Matthews bows, a co-sponsor of the event. 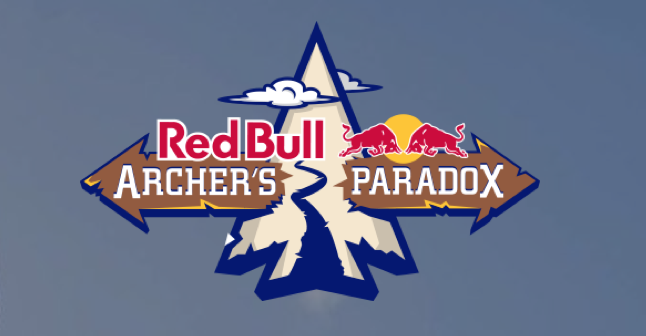 We asked the organizers: ”Why Minnesota, and whose idea was this?” Local marketing manager Ryan Sullivan fielded our questions.

“We were intrigued by the growth in archery,” Sullivan said. “In Red Bull fashion we wanted to execute an event that combined not only the skill aspect of archery but also endurance. Minnesota is home to more bow owners than anywhere in the country!”

Yours truly will be toeing the line with bow in hand to duke it out on August 22nd. Look for an event report soon to follow.

In the meantime, anyone looking to join the fun should visit the event website or Facebook page — only a few spots remain! However, word on the street has it that the event could migrate to other states in the future.

Up Next: Hiker Encounters Mountain Lion