Canada is now home to the largest stretch of protected boreal forest in the world.

On May 15, the Nature Conservancy of Canada celebrated the creation of a 1,274 square-mile conserved forest in northeastern Alberta.

Through an Order in Council, the Government of Alberta created the Birch River Wildland Park. This park is near the recently created Richardson, Kazan, and Birch Mountain parks, thus creating the largest continuous boreal forest in the world.

And to the south, the parks link up with the already massive Wood Buffalo National Park, a Unesco World Heritage Site home to the largest wild bison population in North America.

The Canadian government announced national parks will now be free for people 18 years old and younger. The move is part of Canada's 2018 federal budget, and follows the success of 2017's free parks project. Read more…

The announcement comes after the Tallcree Tribal Government relinquished its timber quota of $2.8 million. The NCC purchased the relinquishment, thus opening the door for the Government of Alberta to protect the land and create the parks.

“The impact of this conservation project reaches well beyond the region, the province of Alberta, or even Canada,” said John Lounds, president and CEO of the NCC. “This is conservation on a global scale.” 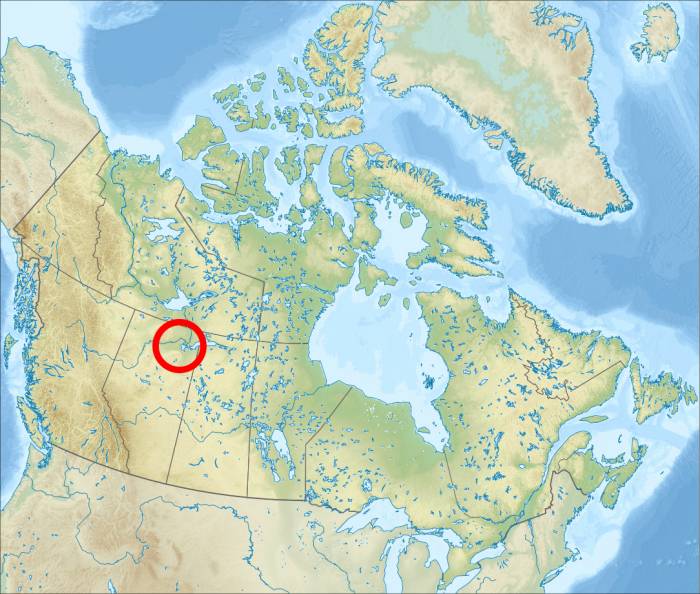 Birch River Wildland Park and the other new parks are part of Canada’s pledge to conserve 17 percent of its land and waters by 2020.

Boreal forest makes up 55 percent of Canada’s land mass. From the Yukon to Newfoundland, lakes, wetlands, and trees span the country.

And the recently protected Birch River Wildland Park is a haven for 68 species of conservation concern. Peregrine falcons, wood bison, and woodland caribou inhabit the land. 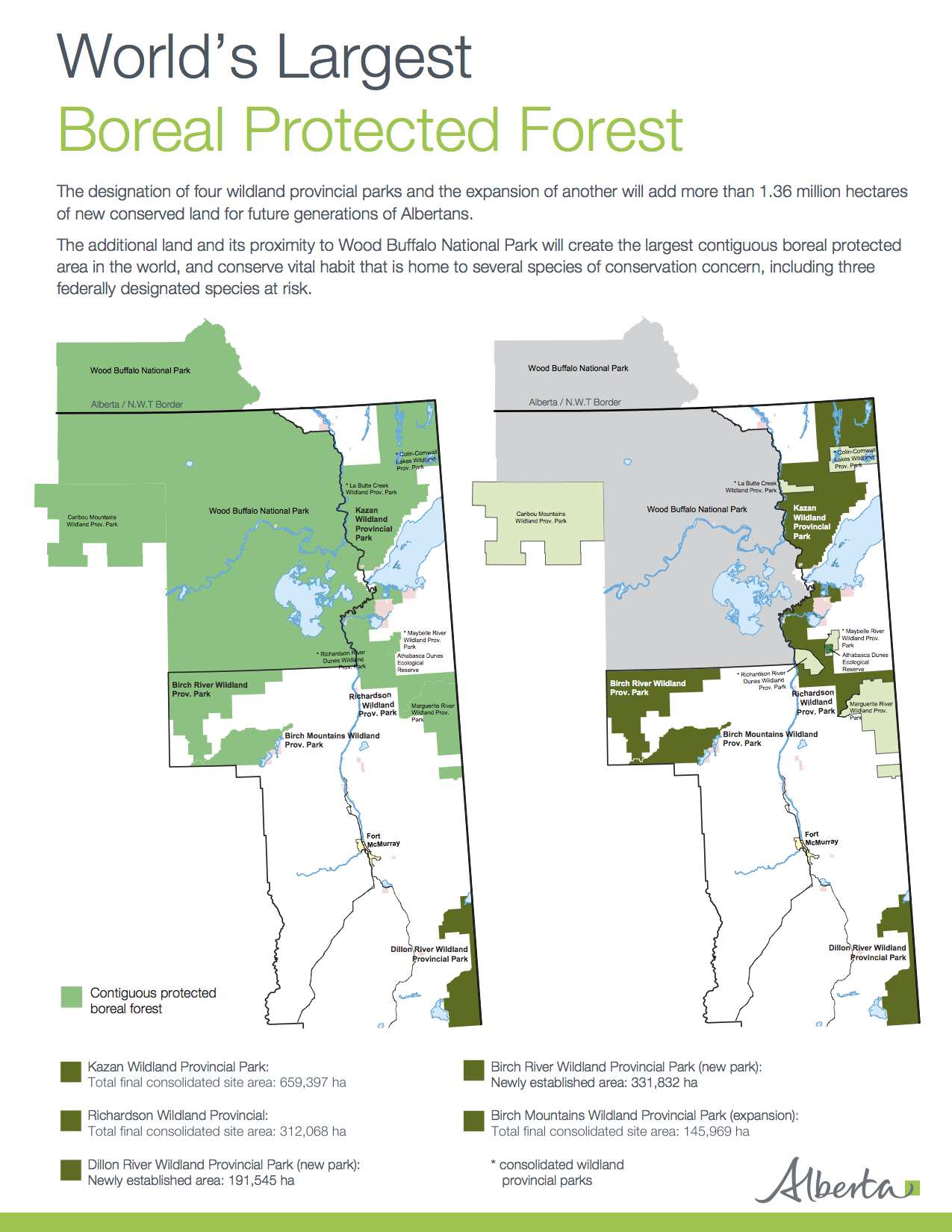