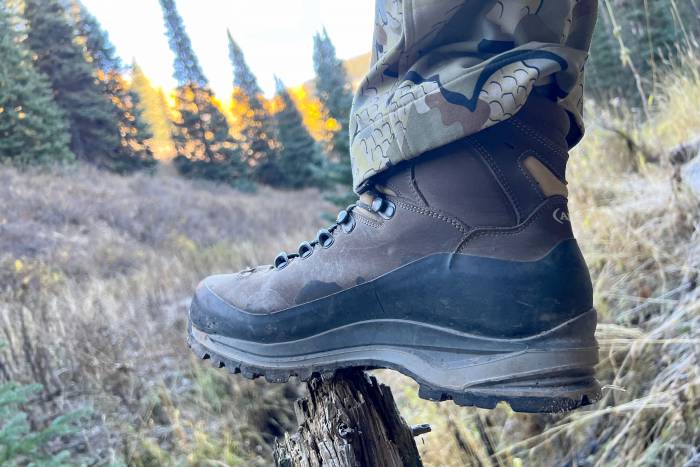 The AKU Superalp NBK GTX is a premium hunting boot for big miles in high mountains. I tested these through a Rocky Mountain elk hunting season to learn more.

It was the day before the elk rifle season opener, and as I hiked fast up the rutted trail, I feared I’d made a rookie mistake. On my feet, a pair of AKU Superalp NBK GTX boots pounded over rocks and soil looking way too new.

The refrain “never hunt in new boots” rang over and over in my head as I slogged up the trail with a 60-pound pack for a 4-day backpack hunt hanging off my back. But my fall had been busy and, while I’d worn the new boots a bit, I didn’t really have a chance to break them in well. It was a big gamble. 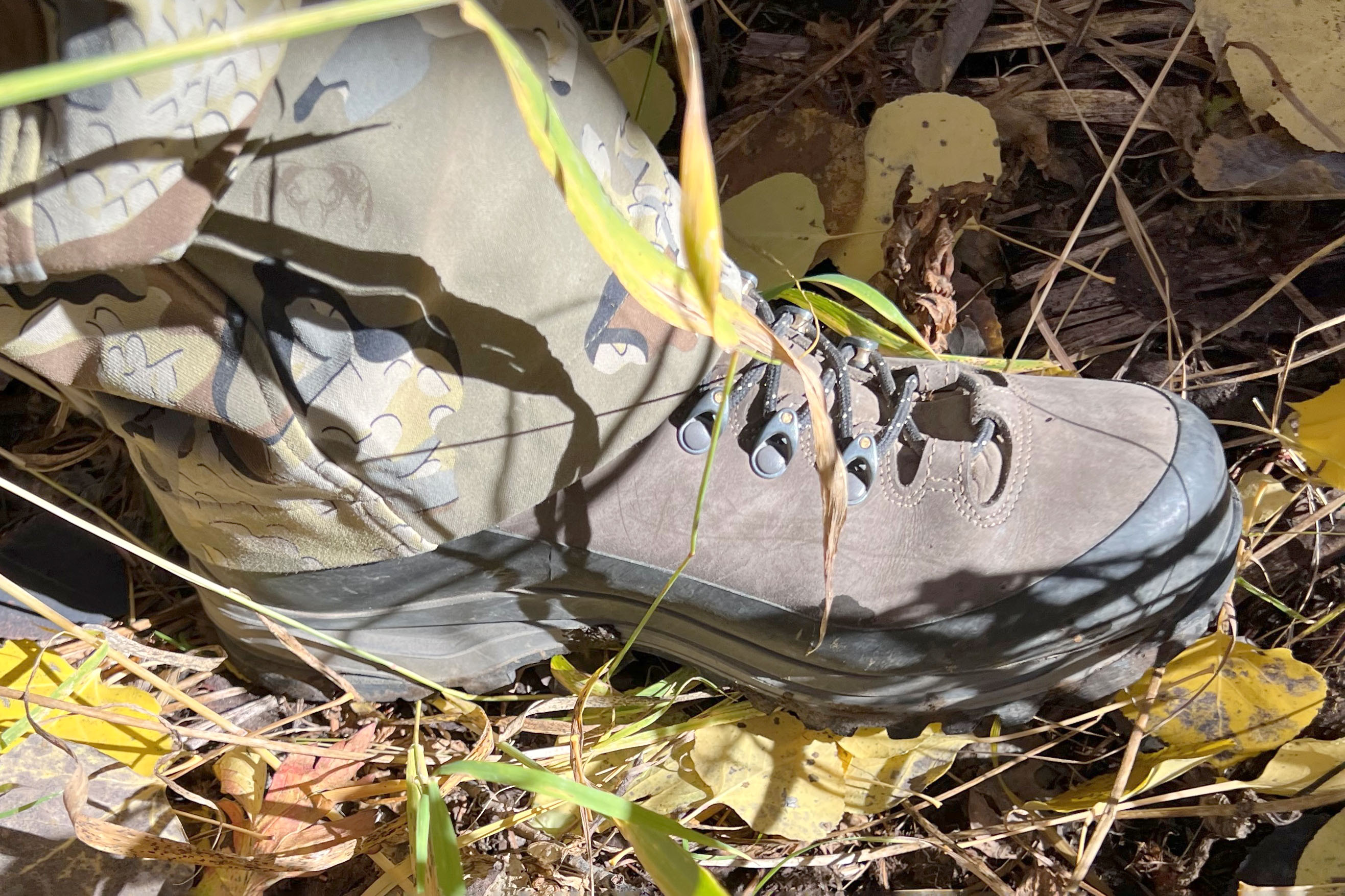 Four days later on the return trip, I realized I got lucky. After hiking 10ish miles, day after day, off-trail through steep terrain, I had nary a blister. I didn’t even have any foot discomfort. I looked admiringly at the boots on my feet, now truly broken in, and realized: The AKU Superalp is one sweet set of kicks.

In short: The AKU Superalp NBK GTX ($350) is a fairly stiff hunting boot perfect for mountain hunting in cool to moderately cold weather. It has excellent traction, good foot protection, and good support for those carrying heavy packs over rugged terrain. It’s a midweight boot, weighing about 24.7 ounces each. It’s a significant investment but should last for a very long time thanks to its burly, high-end build.

When AKU approached me to review a pair of boots, I had never heard of the brand even though I’ve had the chance to test some of the best boots for hunting. But a bit of research and my eyes perked up. I read through AKU’s site and learned the brand has been building boots in Italy for more than 40 years. While it’s still rather unknown in the US, it has legions of happy customers and has earned some spectacular ratings.

Ok, I thought, I’ll give these a try as my primary hunting boot for the fall. But as archery season progressed, it was just too warm for a burly, supportive boot. I spent most of my days in trail running shoes. So the Superalps mostly stayed unscuffed in the truck. This worried me because I knew a big rifle hunt was coming, and that I’d need them for the heavy haul into camp.

Well, you know the story now. Even without being broken in, the AKU Superalp NBK boots held up to the challenge and left me unscathed after a hard, albeit unsuccessful hunt. I came away extremely impressed with the boots, which compare favorably with the best boots in the market such as Crispi, Kenetrek, and Danner.

AKU makes dozens of pairs of boots and shoes. The Superalp is one of the brand’s more rugged boots — although it does make even more burley models.

The Superalp is incredibly nice. Starting from the bottom up, you get super-grippy Vibram Foura mountain soles. I found these to perform incredibly well on everything from hard-packed dirt to wet rocks and stream crossings. On steep hills, these soles were still enough to kick steps and bite into the hillside. Even on frozen, near vertical dirt, the boots found purchase on barely walkable terrain.

Moving on to the midsole, double-density polyurethane provides a solid platform for feet. I would call the Superalp both supportive and fairly stiff. It is definitely not a lightweight hiker in that the boots command your lower body somewhat. They don’t flex a lot while walking but instead move through your gate with the authority of a boot meant for off-trail terrain. That’s in part due to the 4 to 6mm nylon and die-cut EVA lasting board that provides stiffness and rock protection.

Above the midsole, you find a rubber rand around the entire boot, which protects the upper leather from rocks and wear. The upper itself uses tough 2.6mm nubuck leather, which held up well after about 2 weeks of tough use.

On the upper, you’ll find robust lacing grommets and pulleys. These work great, with the pulleys working to smoothly tighten the boots with smooth lacing. The grommets lock the laces into place so you can easily adjust just the lower or upper portion of the boot for a perfect fit.

Is the AKU Superalp perfect for everyone? Definitely not. This is a super rugged boot mostly for hauling a pack over rugged, often off-trail terrain. This is not a light hiker. If you’re mostly hiking with a light pack on trails, it’s way too much boot.

But for elk hunting in the mountains, I found it nearly perfect. It’s worth noting that testing weather ranged from about 15 to 50 degrees Fahrenheit. In that range, the boot was comfortable. I did not hunt with gaiters given the dry conditions but had no issues with debris in my boots. They stayed nice and dry despite plenty of stream crossings.

For hunters who need to cover big miles, carry heavy loads, and do so over steep, rocky, and rough terrain in cool to cold weather, the AKU Superalp NBK GTX is a wonderful boot. It’s pricy, but given it’s built like a tank, it should hold up for several seasons. 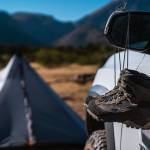 The Crispi Colorado GTX II can handle hunting country of all kinds. Just don’t bring them into too-frigid temperatures, and be prepared to size up a smidge. Read more… 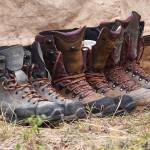 The Best Women's Hunting Boots of 2022 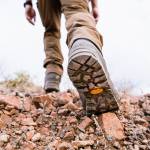 The Best Hunting Boots for Men in 2023

Whether you're hunting moose in the Yukon or wing-shooting pheasants in South Dakota, we've rounded up the best hunting boots of the year. Read more…