Theodore Roosevelt reigns as the most presidential outdoorsman in the history of the United States. Today, we celebrate the legacy he left us through speeches, writing, and more.

From his “midnight forests” campaign with Gifford Pinchot to the creation of the U.S. Forest Service to his own history as a rancher and big-game hunter in the American West, Theodore Roosevelt dedicated his life’s work to understanding and conserving public lands and wildlife. By the end of his term as president, he’d established a lasting legacy by protecting more than 150 million acres of wildlands in the name of conservation and the American people.

Not only has Roosevelt left us a living legacy of public lands and wildlife, but he’s also left us a bevy of words, ideals, and idioms to live by. A century beyond his presidency, his words stand as thoughtful directives, solace amidst the political challenges surrounding conservation, and reminders of the wild places we’re lucky to hold today.

Here are 21 of my personal favorite quotes from our 26th president: 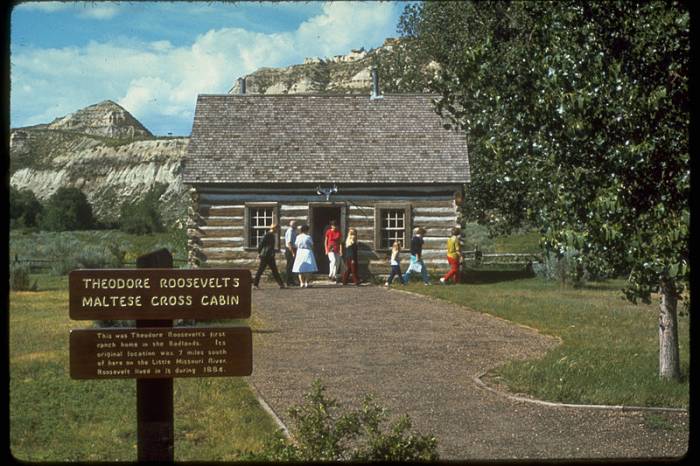 1 —“There is a delight in the hardy life of the open. There are no words that can tell the hidden spirit of the wilderness that can reveal its mystery, its melancholy and its charm. The nation behaves well if it treats the natural resources as assets which it must turn over to the next generation increased and not impaired in value. Conservation means development as much as it does protection.”

2 — “We have fallen heirs to the most glorious heritage a people ever received, and each one must do his part if we wish to show that the nation is worthy of its good fortune.”

3 — “We have become great because of the lavish use of our resources. But the time has come to inquire seriously what will happen when our forests are gone, when the coal, the iron, the oil, and the gas are exhausted, when the soils have still further impoverished and washed into the streams, polluting the rivers, denuding the fields and obstructing navigation.”

4 — “The farther one gets into the wilderness, the greater is the attraction of its lonely freedom.”

5 —”I do not believe that any man can adequately appreciate the world of to-day unless he has some knowledge of — a little more than a slight knowledge, some feeling for and of — the history of the world of the past.”

6 —”We have a right to expect that the best trained, the best educated men on the Pacific slope, the Rocky Mountains, and great plains States will take the lead in the preservation and right use of forests, in securing the right use of waters, and in seeing that our land policy is not twisted from its original purpose, but is perpetuated by amendment, by change when such change is necessary in the life of that purpose, the purpose being to turn the public domain into farms each to be the property of the man who actually tills it and makes his home in it.”

7 — “Be practical as well as generous in your ideals. Keep your eyes on the stars, but remember to keep your feet on the ground.”

8 — “It’s not the critic who counts; not the man which points out how the strong man stumbles or where the doer of deeds could have done them better. The credit belongs to the man who is actually in the arena, whose face is marred by dust and sweat and blood; who strives valiantly; who errs, who comes short again and again … who knows great enthusiasms, the great devotions; who spends himself in a worthy cause; who at the best knows in the end the triumph of high achievement, and who at the worst, if he fails, at least fails while daring greatly, so that his place shall never be with those cold and timid souls who neither know victory nor defeat.” 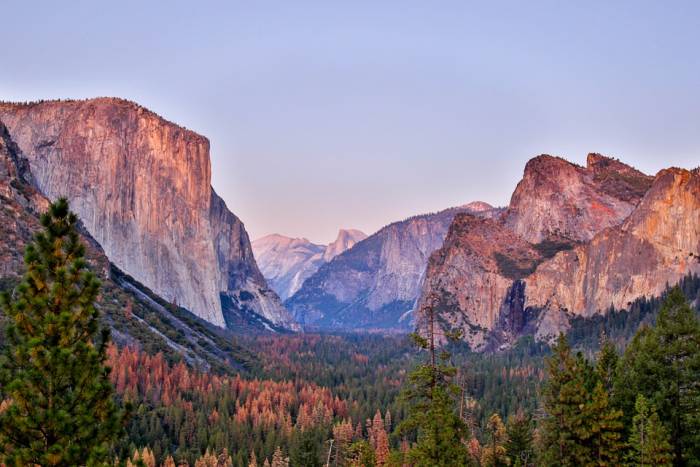 11 — “Of all the questions which can come before this nation, short of the actual preservation of its existence in a great war, there is none which compares in importance with the great central task of leaving this land even a better land for our descendants than it is for us.”

12 — “Defenders of the short-sighted men who in their greed and selfishness will, if permitted, rob our country of half its charm by their reckless extermination of all useful and beautiful wild things sometimes seek to champion them by saying the ‘the game belongs to the people.’ So it does; and not merely to the people now alive, but to the unborn people.

“The ‘greatest good for the greatest number’ applies to the number within the womb of time, compared to which those now alive form but an insignificant fraction. Our duty to the whole, including the unborn generations, bids us restrain an unprincipled present-day minority from wasting the heritage of these unborn generations. The movement for the conservation of wild life and the larger movement for the conservation of all our natural resources are essentially democratic in spirit, purpose, and method.”

14 — “A grove of giant redwood or sequoias should be kept just as we keep a great and beautiful cathedral.”

15 — “Optimism is a good characteristic, but if carried to an excess, it becomes foolishness. We are prone to speak of the resources of this country as inexhaustible; this is not so.” 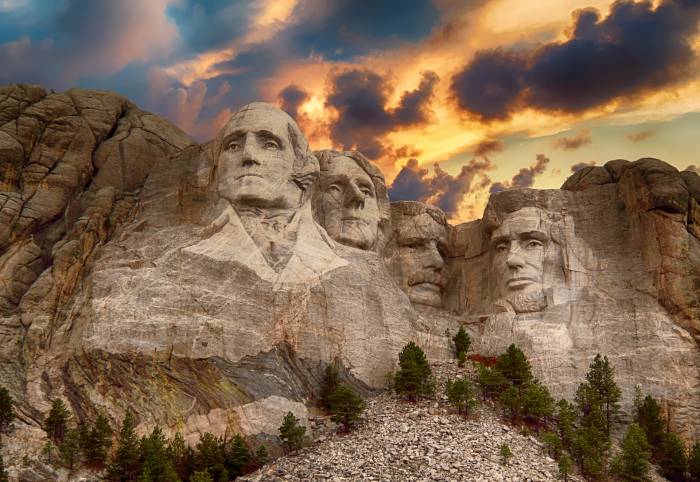 16 — “… the man who really counts in the world is the doer, not the mere critic-the man who actually does the work, even if roughly and imperfectly, not the man who only talks or writes about how it ought to be done.”

17 — “There were all kinds of things I was afraid of at first, ranging from grizzly bears to ‘mean’ horses and gun-fighters; but by acting as if I was not afraid I gradually ceased to be afraid.”

19 — “The United States at this moment occupies a lamentable position as being perhaps the chief offender among civilized nations in permitting the destruction and pollution of nature. Our whole modern civilization is at fault in the matter. But we in America are probably most at fault … We treasure pictures and sculpture. We regard Attic temples and Roman triumphal arches and Gothic cathedrals as of priceless value.

“But we are, as a whole, still in that low state of civilization where we do not understand that it is also vandalism wantonly to destroy or permit the destruction of what is beautiful in nature, whether it be a cliff, a forest, or a species of mammal or bird. Here in the United States we turn our rivers and streams into sewers and dumping-grounds, we pollute the air, we destroy forests and exterminate fishes, birds and mammals, not to speak of vulgarizing charming landscapes with hideous advertisements.”

21 — “There can be no greater issue than that of conservation in this country.”

And to that final point, I say, “Amen, Mr. President.”

If you’re moved to get more deeply involved in today’s conservation efforts, I suggest donating time and effort to the Theodore Roosevelt Conservation Partnership, Artemis Sportswomen, and Backcountry Hunters & Anglers.