Anchorage, Alaska. The name alone conjures soaring peaks, eagles, and vast wilderness beyond. But it should also conjure one muddy ‘ditch’ that’s full of salmon, ready to catch.

When YETI asked us to find urban adventure, my mind couldn’t help but jump to the weeks I spent in Anchorage last summer. Days after work, I found myself elbow to elbow with eager anglers right in downtown.

After a few false starts, I went five for five, catching my season limit of king salmon in five straight days (limit is one per day). It was some of the most enjoyable fishing of my life.

Fast forward to this spring. Filmmaker Erik Nelson and I blasted to Anchorage for four sleepless days. We scheduled shooting around the tides to take advantage of the biggest crowds and the best fishing.

We certainly made the most of near-24-hour daylight:

As you can see from the video, Ship Creek fishing is a blast. It’s a one of a kind place in the middle of a city, a case study on the “Great Urban Outdoors” theme.

I landed two more fish during the film’s production. While I didn’t plan to go on camera, sometimes you just gotta step up and put one on the line.

That brings me to a new personal-fishing record, seven king salmon in eight days! I’m sure there are better anglers out there, but I’ll take that record as not bad.

My tips? See below for a few thoughts on catching the big one on Ship Creek.

Fish the incoming and outgoing tide, and even the lull at high tide.

New to salmon fishing? Check in with Dustin at the Bait Shack. He’ll do his best to put you on fish.

Look for kings in the spring. Silver salmon fishing kicks off in mid- to late-July and runs through the fall.

For kings, try a Vibrax spinner in size five or six. Let it sink to the bottom, and reel it in slowly, from two hours before high tide to two hours after high tide.

Bait also works great. Purchase pre-cured eggs at many bait shops, and rig them on a spin-and-glo. Set the hook on light taps as a king strike is very subtle.

Help a fellow angler out with a net or get out of their way when someone is fighting a fish.

It’s a crowded scene on Ship Creek, and a smile and good attitude will go a long way toward locals and everyone else welcoming you in the next spot down the line.

That’s about it. Ship Creek is a wild, fun urban fishery of hatchery fish meant to be caught for consumption. Bring one in and enjoy some scrumptious fillets on the grill. 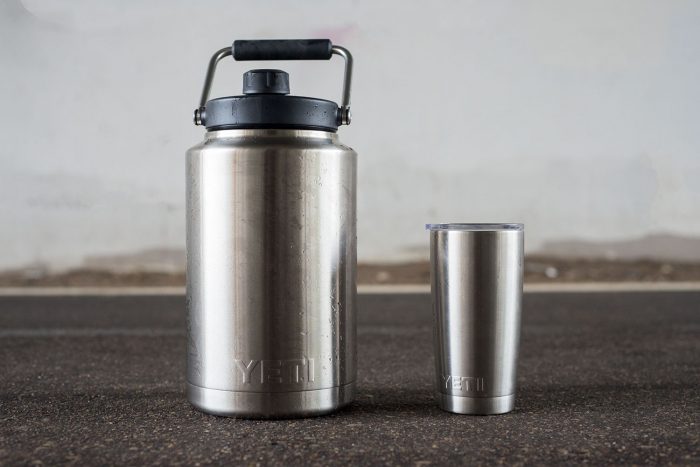