Home » Outdoor » Hunt / Fish » Fly Tying for Beginners: Why You Should Tie and How to Start

Catching your first fish on the fly will embed new levels of appreciation for all things fly fishing.

Most fly anglers hit a point in their fishing career when they think about tying their own flies. My personal journey in tying began two years after I picked up a fly rod. There’s an entirely new level of satisfaction from catching a fish on a fly you tied yourself.

The path to tying amazing flies isn’t the easiest. And the reward is 10-fold compared to that of storebought flies. If you find that appealing, keep reading.

Fly tying is an angling tool that can empower you to catch more fish. Tying flies enables an angler to not only replicate their favorite bug at the fly shop but also create their own custom patterns no one else has. The only limits you face at a tying vise are imagination and creativity.

Anglers construct flies to replicate the exact bugs found in streams. Stock-outs at the local fly shop also become a nonissue, as you can simply go home and tie up your own version of the sold-out bug.

Tying also offers the avenue to get in touch with the most artistic side of fly fishing. Fully dressed Atlantic salmon flies and modern articulated streamers can be just as artistic as painting, with the hook acting as your canvas.

Getting into fly tying can seem daunting. There are hundreds of different tools and millions of materials out there. Fortunately, there are a few awesome kits out there with the basic tools you need to tie most flies.

As you gain experience and begin to tie more flies, you may want to add more tools to your tying bench. However, most beginner tying kits include the following essential tools. 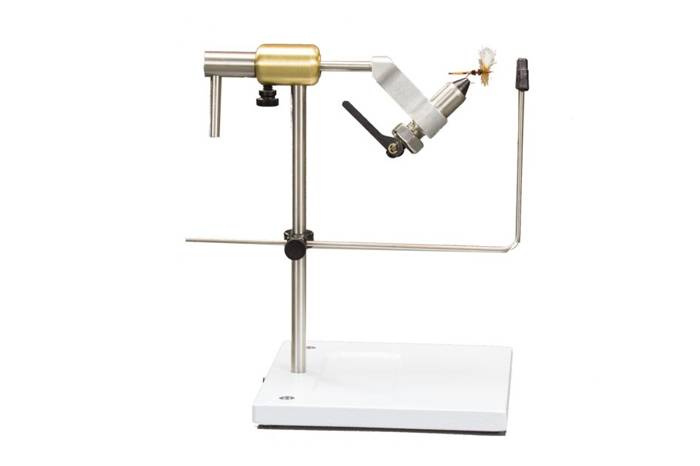 The vise is the most essential tool on a tying desk. The tying vise performs the important task of firmly holding the hook while you wind thread and other materials around it. 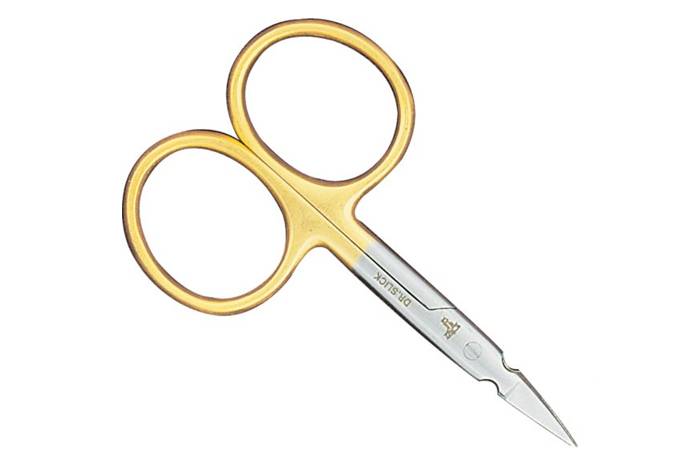 Scissors are the most utilized hand tool on a fly tier’s bench. Use scissors to cut threads, hairs, and many other materials used in the process of tying a fly. 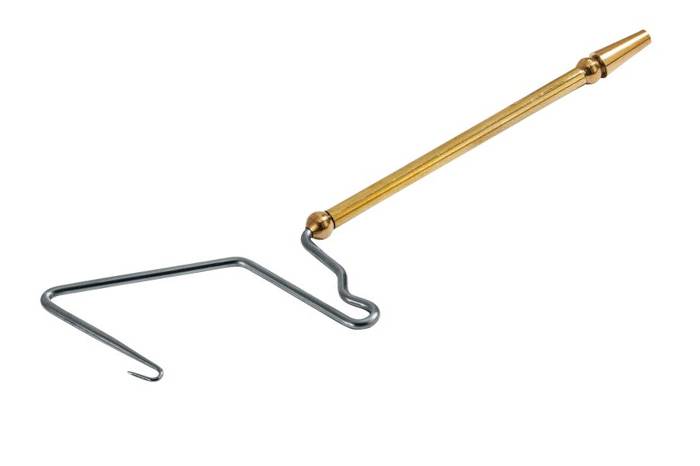 Every fly must be finished by tying off the thread. The whip finisher provides an easy, durable method to tying the knot that finishes the fly. 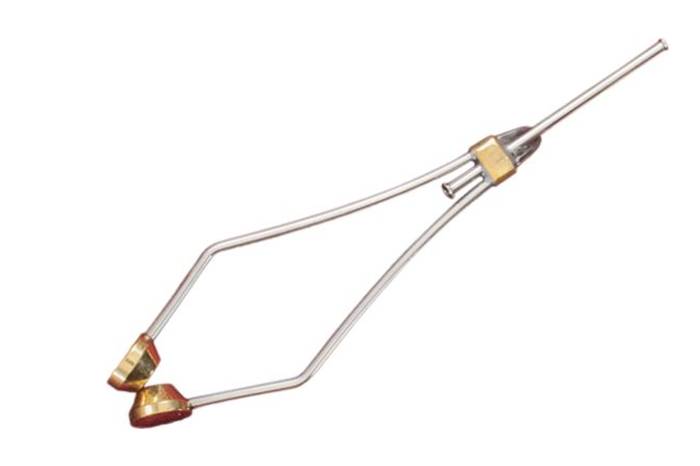 Flies are tied with a thread that winds and locks materials around the hook. The bobbin is the tool that holds thread and is used to wind thread around the hook shank. 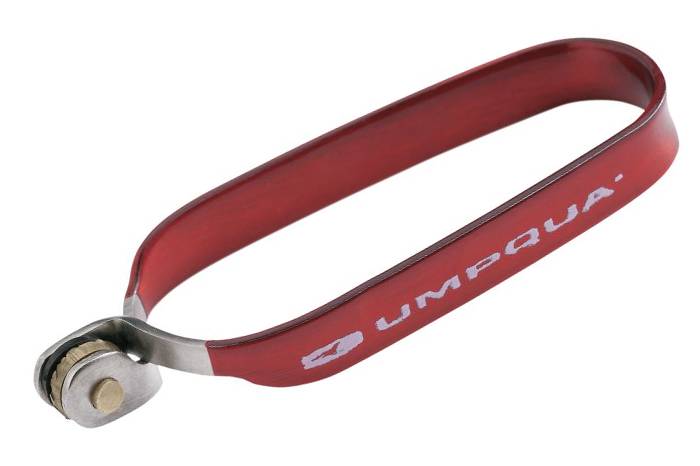 “Hackle” means “feather” in fancy fly-tying lingo. Many flies commonly use hackles or feathers in fly tying, which proves difficult to manage. Hackle pliers are a great solution.

Hackle pliers provide a tight grip on the feather’s stem — a difficult feat for fingers alone. 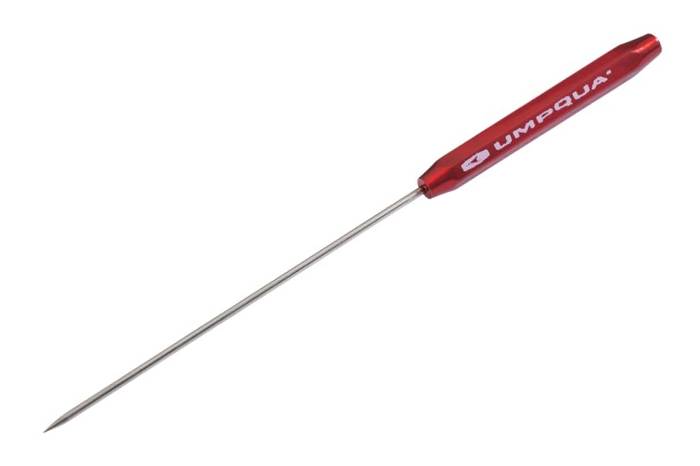 The bodkin needle is the Swiss army knife of tying tools. From picking out dubbing to applying types of cement and glues, it’s useful anywhere you need a fine point. 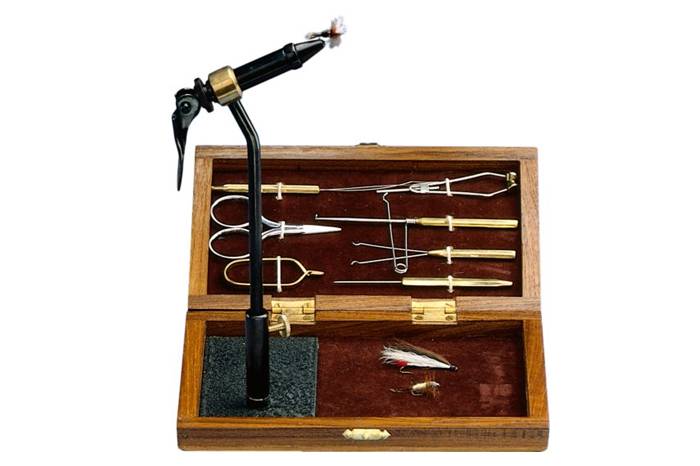 This kit offers a budget-friendly way to get into fly tying. Cabela’s provides all of the tools needed to tie most trout patterns. This kit contains only tools — no materials. If you’re a beginner fly-tier, you’ll have to purchase tying materials separately.

Also recognize that a cheaper price results in cheaper quality tools. I’ve found that these kits sometimes have dull scissors and scored bobbins (which results in accidentally cutting the thread at random). The vises that come in these kits may struggle with holding both very large hooks and very small hooks but will do the job just fine for average trout-sized hooks.

With all that being said, I started on a kit like this just to see if fly tying was something I wanted to pursue and upgraded later. This kit’s strength is its price: It’s great to be able to tie your own flies for less than 40 bucks! 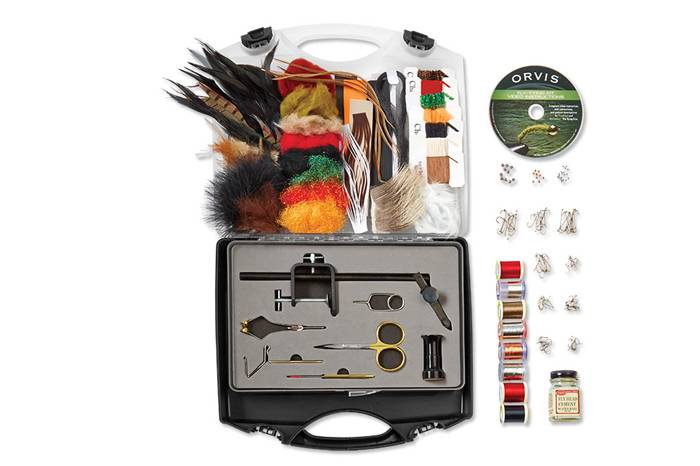 This beginning fly-tying kit from Orvis is fantastic. While a little more expensive than other kits on the market, Orvis has provided some bonus features that won’t be found in its competitors’ kits.

This kit includes all of the basic tools for tying flies. These are not super-cheap tools that are found in most kits — they’re of decent quality and won’t hinder learning. You may eventually want to upgrade the tools, but you won’t find the dull scissors or scored bobbins that seem to plague other beginner kits.

The included materials also make this kit is a great deal. Orvis has provided all of the materials needed to tie 16 different patterns! Orvis also includes an exclusive DVD by Tim Flagler of Tightline Productions, which teaches beginners how to tie each and every fly in high-quality video.

The kit provides a great way to start tying. But the price point of $113 could be considered too steep for someone dipping their toes in the water for the first time. 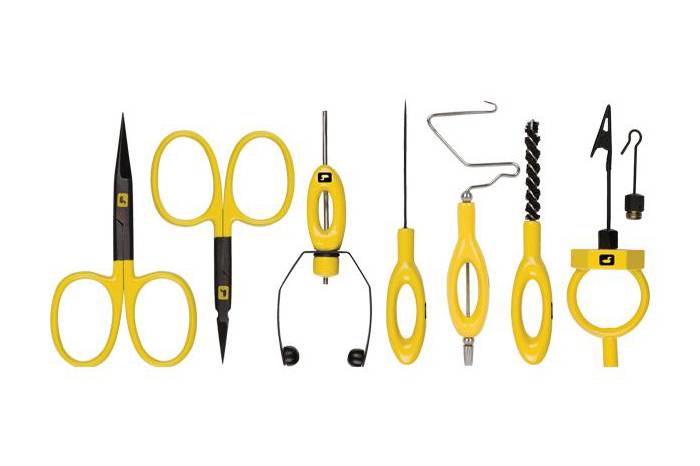 Loon released this kit somewhat recently, and it’s a much-needed addition to the fly fishing industry. The Loon tying toolkit is unique because it’s the first kit I’ve found that includes only very high-quality tools. If you purchase this as your first kit, you won’t need to replace any of the tools, as they’re all top-shelf products.

Loon’s kit is also unique in that it doesn’t include a vise, so a new tier going with this option will have to purchase a vise of their choice. While that will cost more money, this can be an advantage, as you can purchase the exact vise you want at any price point.

If money’s not a factor, this is the best option for a new tier. The high quality of the tools makes this kit a great value, as it provides a new tier with tools that will last a lifetime.

Flies to Start With

Once you’re all set up with tools, you have to choose which flies to tie. The Orvis kit gives a beginner 16 patterns to learn, and that’s a great place to start. However, neither the Cabela’s kit nor the Loon kit provides flies to begin with.

I recommend that new tiers find some patterns that work well on their local waters, as having success on the first few flies is critical. If a beginning tier goes out and catches fish on their first hand-tied flies, they’ll have more confidence at the vise and will tie more often. Below are three widely popular patterns that are easy to tie and work well in a variety of trout streams across the U.S. 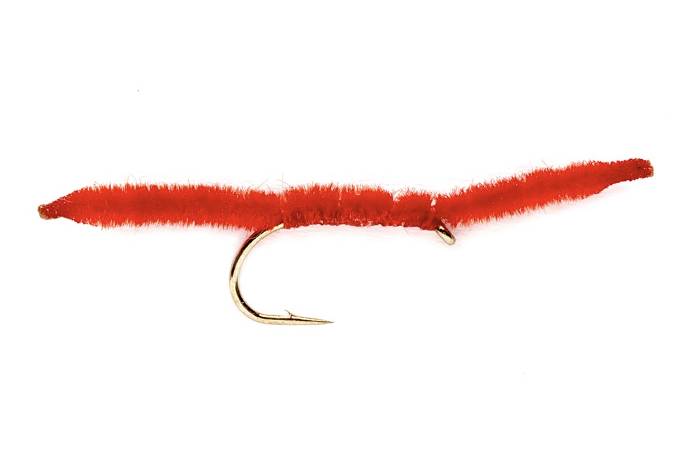 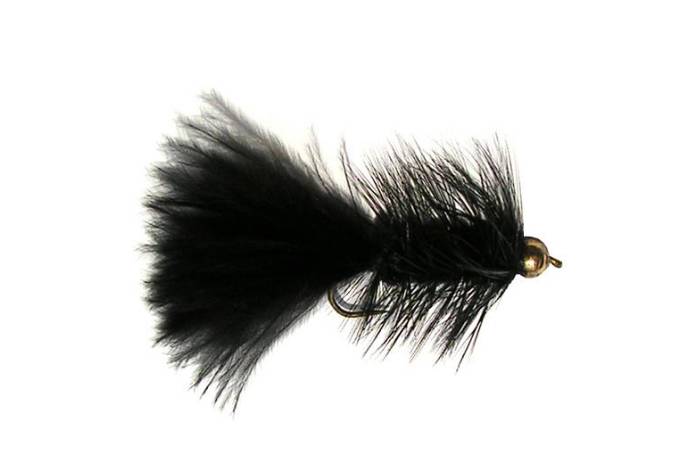 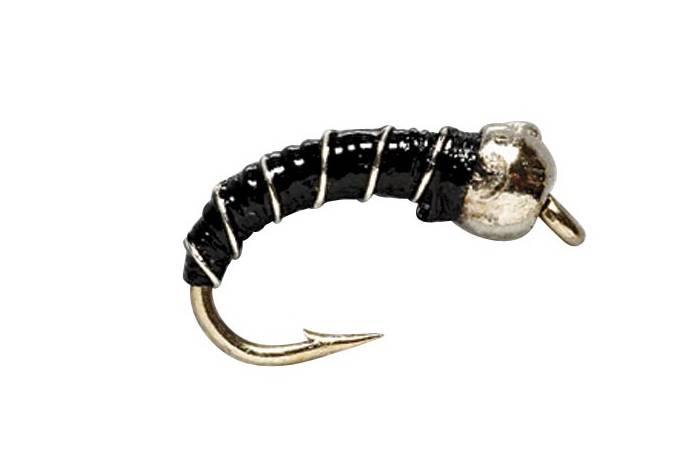