Snow, ice, mountains, even polar bears! Canada’s got everything to make you want to bust out great winter gear. So it’s no surprise it’s one of the best places for making quality gear too. 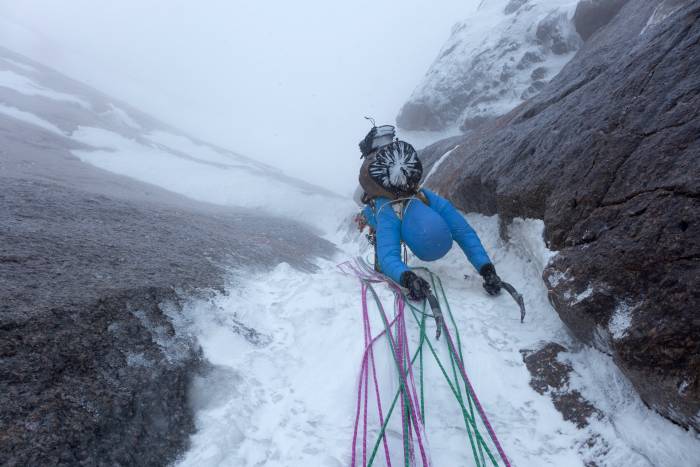 Most Americans assume (quite rightly) that Canada is a country of ice and snow. Indeed we are, from mid-November until late April – and some areas in the far north receive snow year round.

When looking at winter equipment, consider the source. These six Canadian companies stake their reputations on innovation, durability, and sense of style. And they fit the bill when it comes to protecting you from winter’s chill. 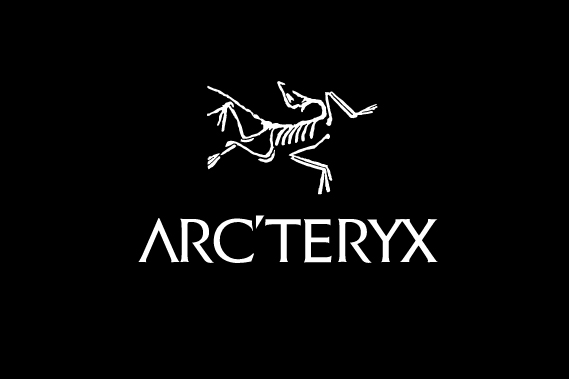 The most obvious – and, let’s face it, hands-down the strangest named – Canadian brand is Arc’teryx.

The brand’s first ground-breaking item was a foam-filled climbing harness called the Vapor, the glue-lamination technology (no stitching!) from which would later be used in its award-winning jackets. The best-selling Beta AR ($575) has been in the lineup, with minor tweaks, since 2000.

To make it waterproof and breathable, Arcteryx worked with Gore-Tex to help develop the durable GTX Pro fabric. Short for “All Round,” the AR targets people who don’t want to spend lavish sums on multiple jackets.

G3 started out with very specific snow science stuff like avalanche probes, snow saws, and shovels. Then, the brand won accolades in the late 1990s for its Targa telemark binding, which provides a smooth, natural interface between ski boot and ski.

Since then, the company based in Burnaby, British Columbia, has expanded into climbing skins, skis designed by backcountry legend Paul Parker, and, perhaps most significantly, the Ion alpine touring binding – a category dominated by industry titan Dynafit. 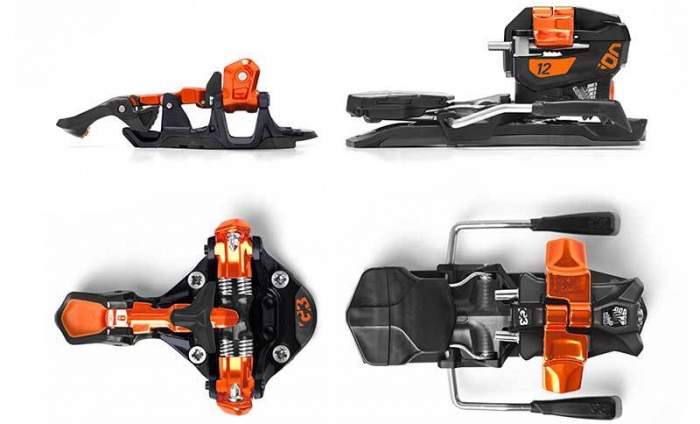 For 2017, the brand tweaked the lightweight Ion 12, which now features a “Boot Stop” that makes sliding ski boots into the toepiece much easier. It also doesn’t hurt that the anodized burnt-orange binding looks really cool.

Whistler-based Prior Snowboards began in the mid-’90s making ultra-high-performance snowboards and plates for the Canadian Olympic snowboard racing team. These days, backcountry pow is where it’s at, especially in Prior’s Coast Range backyard. The wide-ride, semi-rockered Khyber ($699) takes its name from the snow-choked Khyber Pass glade, visible from Prior’s manufacturing facility in Whistler’s Function Junction. 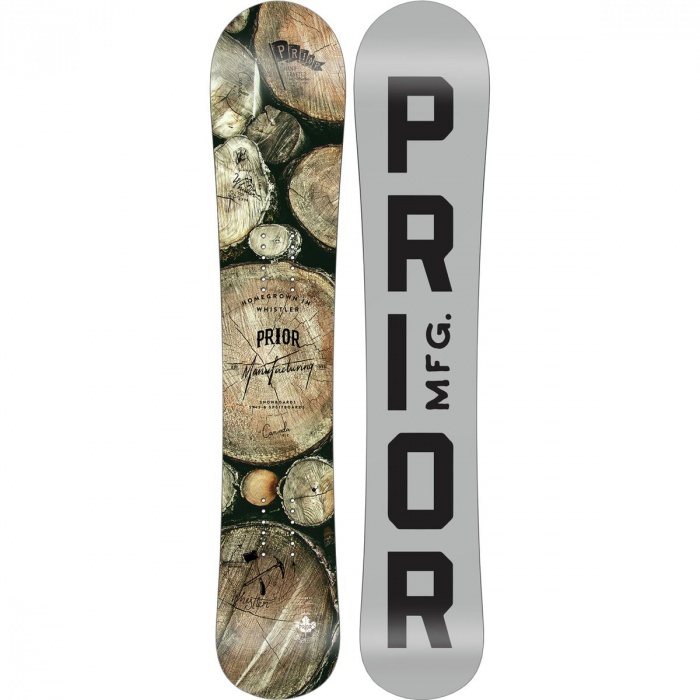 Prior designed the Khyber to handle the deep stuff – not just feather-light powder but rain-wetted, cement-like snow encountered at lower elevations. You can also order factory direct, choosing from a variety of construction materials. Plus, the brand offers custom top-sheets featuring Canadian Indian (First Nations) artwork or nature-inspired graphics by local painter Vanessa Stark. And for non-boarders, Prior makes skis as well.

Cabinet maker John (Foon) Chilton was part of a crew – including Eric Pehota and Trevor Petersen – who pioneered big alpine descents in remote parts of the Coast Range around Whistler, British Columbia. For the past five years, he’s turned his woodworking expertise into creating a truly “craft ski” experience.

As the website states, “Every Foon Ski is made from a solid piece of locally harvested yellow cedar and is designed to capture the energy of BC’s Coast Mountains.” The Tyfoon Custom Carbon ($1,349) is handmade and tailored to your height, weight, skiing style, and favorite conditions. The patina on the cedar top sheet will only get better with age and battle scars.

Speaking of crafting winter tools from wood, the family of Quebec-made Faber Snowshoes can trace its lineage to North American Indians first encountered by French fur traders. The oversized wooden frame and leather lacing allowed outdoorsmen to stay on the surface while walking in deep snow.

Faber has evolved with the times and boasts a modern line including the latest aluminum/co-polymer snowshoes. But they still make the timeless Bear Paw ($226) and Ojibwa ($273), made from wood and varnish-coated rawhide with leather lace-up bindings.

If you’re snowshoeing or snow camping, you’ll need heavy-duty boots to prevent cold feet or even frostbite. Most Americans think of Canada as a land of permanent ice and snow, so it’s no surprise that Baffin footwear (named after the island that crosses the Arctic Circle) offers the most insulated footwear on the planet. 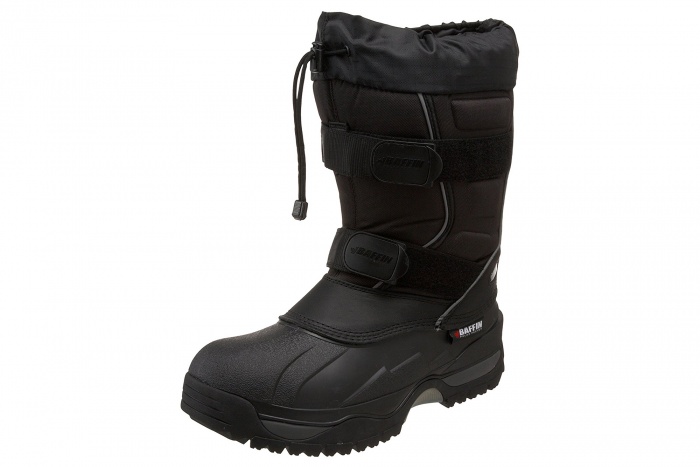 The six models in its Polar line range from $229 to $289 and are rated to a mind-boggling -148 degrees Fahrenheit. Oversized rubber/Velcro straps on the Eiger ($269) boots mean you won’t have to remove your mitts to tighten your boots.