The very same week Cannondale touts the fastest road bike ever made, Specialized fires back with its latest addition, the Venge. 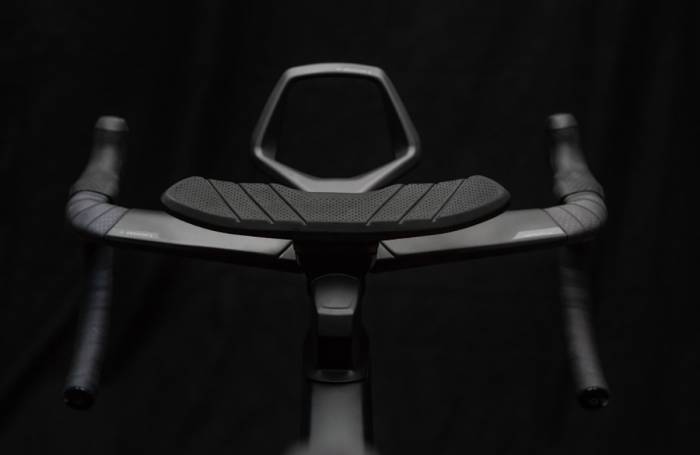 It costs $12,500, so the new Specialized Venge had better be fast. And the California bikemaker isn’t shy about saying just that, calling its latest bike “the new shape of speed.” 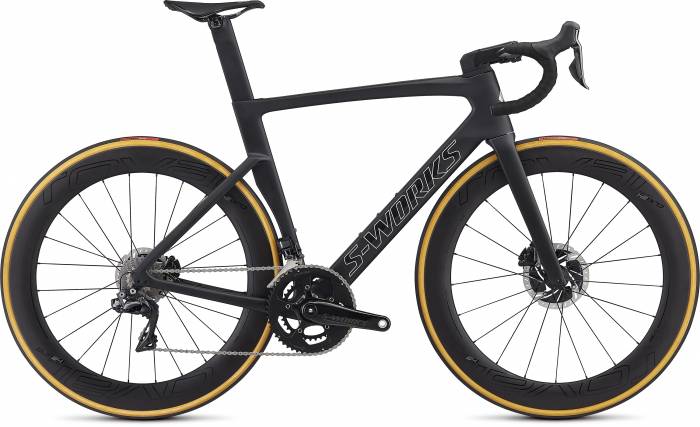 Announced this week, the Venge advances Specialized’s purpose-built road race bicycles with aerodynamic tweaks, weight savings, and a new cockpit. The result, according to Specialized, is the fastest road bike to ever roll from its facility.

But perhaps most surprisingly, this is the second major bike manufacturer this week to tout “the fastest road bike.” And both Cannondale and Specialized boast eerily similar speed-boosting modifications.

Cannondale claims its SystemSix, built from the wheels up, can make anyone faster on two pedals. Read more… 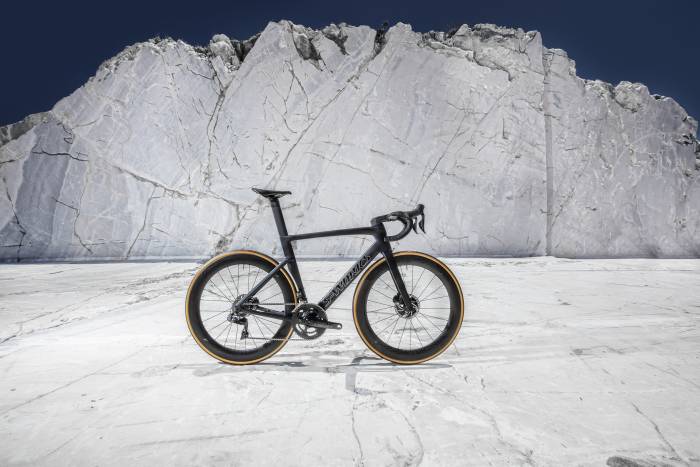 Seven years after the brand first introduced the Venge model, Specialized unveils the latest iteration. Its performance upgrades build on its Venge ViAS predecessor. First among the bike’s improvements is aerodynamics. According to Specialized, the Venge is a result of new “optimization algorithms” that perfected the shape of every tube and detail. 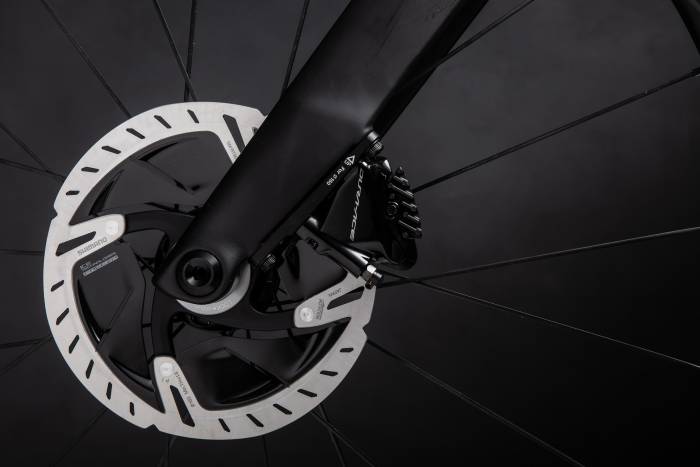 Part of that “perfectly tuned” design is the disc-only setup. This allows for minimum clearance between the fork and wheel, and the wheel and frame.

After the bike’s physical features took shape, Specialized began shaving any extra weight the ViAS carried. In all, the brand said it cut 460 grams — 265 from the frame/fork, 107 outta’ the cockpit, and the rest from the seatpost and “small parts.” 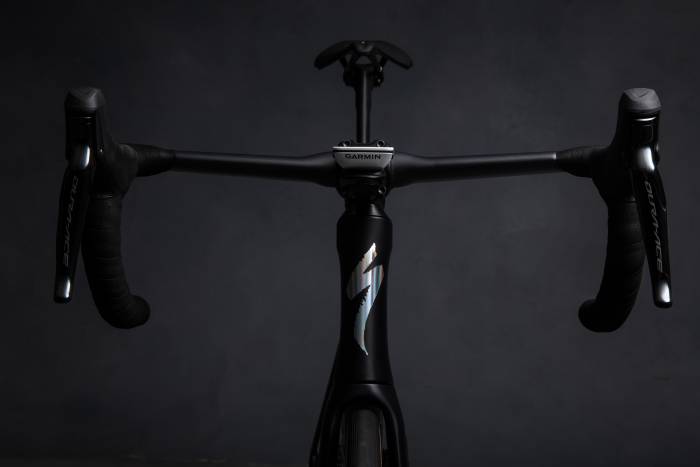 Plus, the Venge received a new cockpit with internally routed Shimano Dura-Ace Di2 shifting. The bars are “faster, lighter, and stiffer,” according to Specialized — and they set up for quick adjustments. So, it’s as simple as a single-piece bar-stem, but more adjustable.

There are a million things that go into speed and performance of a bike. And of course, the rider is the big variable. But while the Specialized’s claims about the Venge are impressive, they’re also strangely reminiscent of Cannondale’s claims about the SystemSix earlier this week.

Specialized’s offering also received brand accolades as the “fastest road bike ever.” And both it and Cannondale highlighted key upgrades to back up the claim.

Specialized hammered on its improved aerodynamics: “Why do you think we have our own Win Tunnel and the motto ‘Aero is Everything?’ We live and breathe aero because we know that aerodynamic optimization is the best thing we can do to make you faster.” 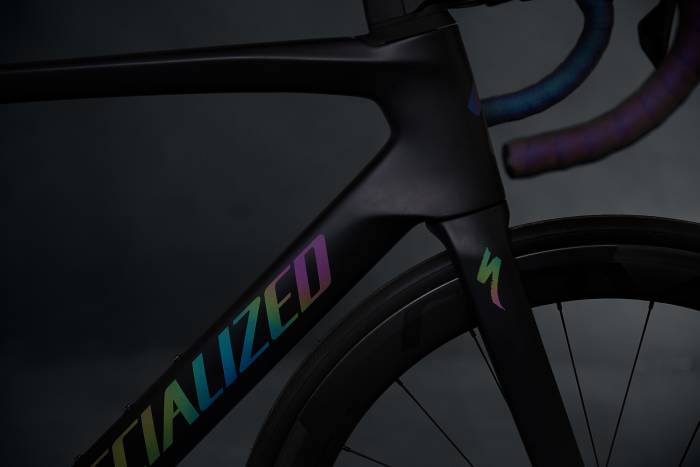 Cannondale did too: “Aerodynamic drag is the single greatest resistive force that riders have to overcome … SystemSix delivers more speed, to more riders, more of the time.”

Specialized built the Venge disc-only. So did Cannondale. But Specialized designed a modular, aero cockpit while Cannondale built the adjustable single-piece KNØT SystemBar. 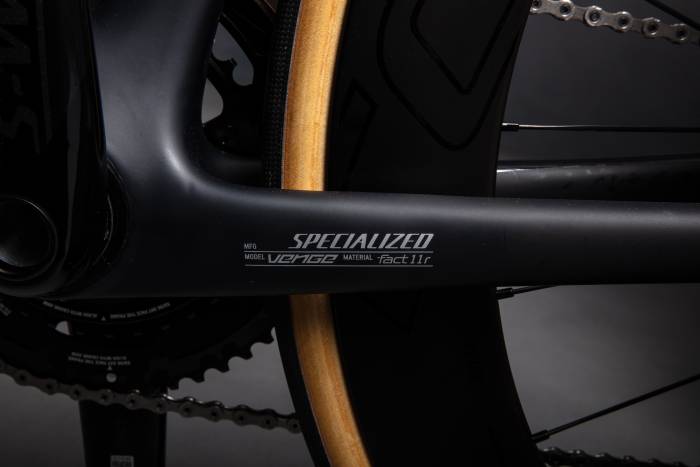 Both bikes run near-identical groupsets, gearings, and integrated power meters. And most importantly, both brands claim to have the fastest bike — all outside forces being equal — on the road today.

So, which is the fastest? Well, we’re going to go ahead and say, “That’s why we have races.” Because no matter what engineers do to the bike, it doesn’t change the biggest variable to speed — the rider.