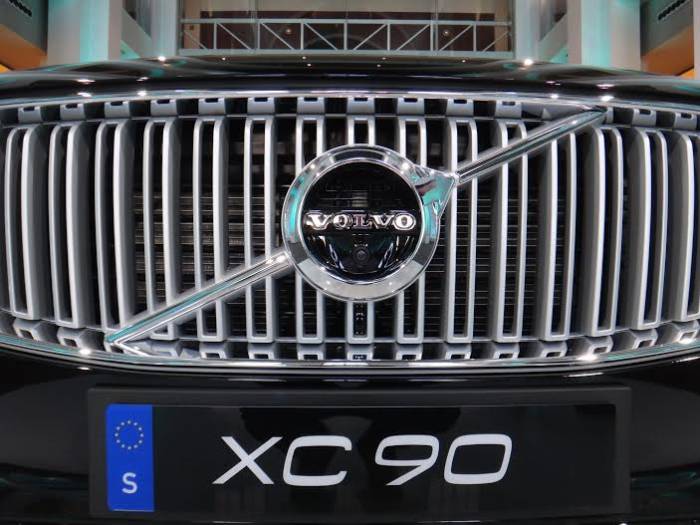 Contributing writer Billy Brown participated in an industry launch in Europe last month. He was among the first to test drive the Volvo XC90 TW8, a hybrid SUV that’s touted to be among the most efficient ever designed.

We’re whipping along a two-lane road, the Mediterranean Coast popping in and out of view. I’m at the wheel of an outrageous to-be-released vehicle — Volvo’s newest ride is a 7-passenger SUV that gets an astonishing nearly 60-miles-per-gallon, making it more efficient than a Prius on a city street.

A futuristic, tablet-style center console displays directions and stats as we drive. Though not exactly an off-road vehicle, the Volvo is a full-time all-wheel-drive SUV, and it has on-the-fly adjustable suspension, making it a capable bad-weather machine.

Add to this the aforementioned 400 horsepower engine for massive power in the hybrid model, and you have a dream vehicle for all-around outdoor lifestyle use. (It also comes with a dreamy price tag of around $60K.) Read on to learn more about this wagon from the future.

Powertrains: Other than the (tested) TW8 plug-in hybrid, the XC90 is also available as a gasoline-only T6, with a 316HP gasoline engine (available in several configurations, starting at around $48,900 for a non-hybrid version).

Overview: Volvo is best known for safety, but the Swedish company has been adding emphasis on design and performance, an effort that is apparent in the 2016 XC90.

The SUV is the first product of the brand redesign (as is indicated by the new logo badge, see above), and if this is an indication of what’s to come, we’re all in for a treat.

The adjustable suspension, off-road settings, and nearly 60 miles per gallon could make this the ideal vehicle for multi-day drives to your next bucket-list resort or trail. 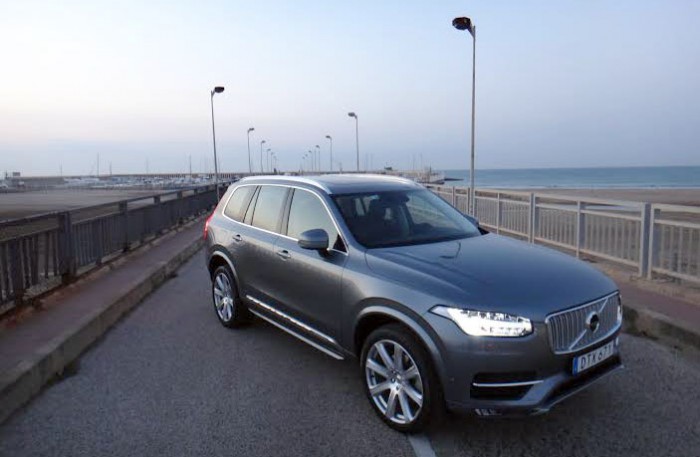 The Test: A crew of auto writers tested the XC90 on a multi-day trip through Spain’s southern coastal region. Testing included hitting speeds of 165km/h (about 105mph), high-speed roundabout donuts, and some light median-hopping on the freeway. The ride was pleasantly firm, with minimal body roll and excellent control on the turns (take a look at our roundabout test in the video below), and it felt very light and nimble for a 7-seater. The cabin was all but silent, and road vibration was a non-factor; this was the driving equivalent to flying first class.

Hybrid Design: A plug-in hybrid with both gas and electric engines, it can run up to about 25 miles in electric-only mode. It gets the mind-blowing 59 miles per gallon in its hybrid gas/electric mode (all mileage company claimed).

The turbo- and supercharged drive train and 400hp give the XC90 plenty of power. The acceleration will push you back in your seat and it makes the vehicle feel much lighter than its 4,600 pounds. 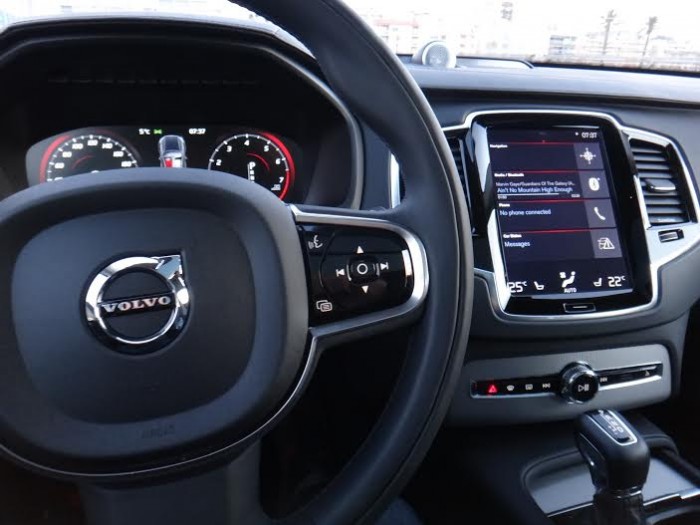 Tech-Savvy: This thing is loaded with tech: the center console controls take the form of an in-board tablet that’s as intuitive and easy to use as an iPad, letting you control music, temperature, view maps, and see who’s calling your phone. But since Volvo’s all about safety, there’s a head’s up display on the windshield so you can see your speed and GPS directions without taking your eyes off the road. 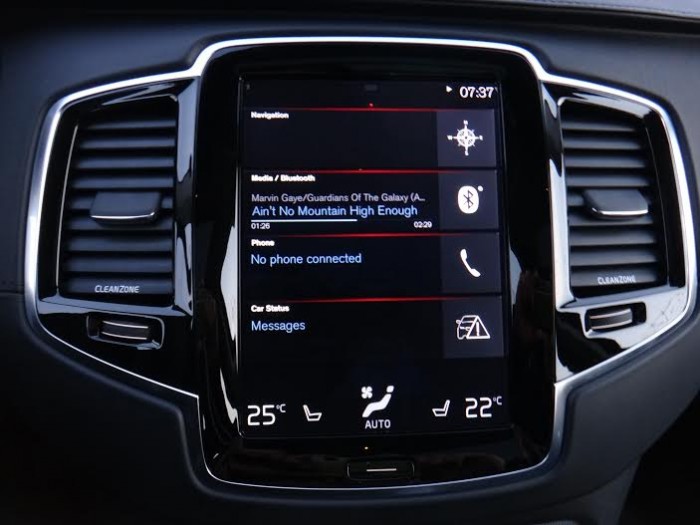 Safety First: A feature called Lane Assist senses when you’re drifting and brings you back to your lane. Sensors in the back of the car will flash your hazards if it reads that someone is coming up on your rear too quickly. If you are stopped and the driver behind you doesn’t slow down, the SUV tightens seatbelts and applies the brakes in anticipation of the upcoming collision.

The safety features will benefit you even if you don’t own an XC90 — a “pedestrian and cyclist detection feature” alerts the driver if someone is walking or biking into his path, and if the driver doesn’t react, it stops itself before anyone gets hit. (It uses cameras and radar to detect a pedestrian, then alerts the driver, then hits the brakes for you if you don’t do it in time.)

Awesome! A 7-seater SUV that gets 59 miles per gallon is enough to give the Outback a run for the outdoor’s favorite auto. The seats are just shy of Barc-a-Lounger comfort; the “tablet” in the center console is as intuitive and responsive as an iPad and creates the best driver-vehicle interface I’ve seen. The safety features and stop assist are indicative of Volvo’s goal to have zero serious injuries or deaths in its cars by the year 2020. 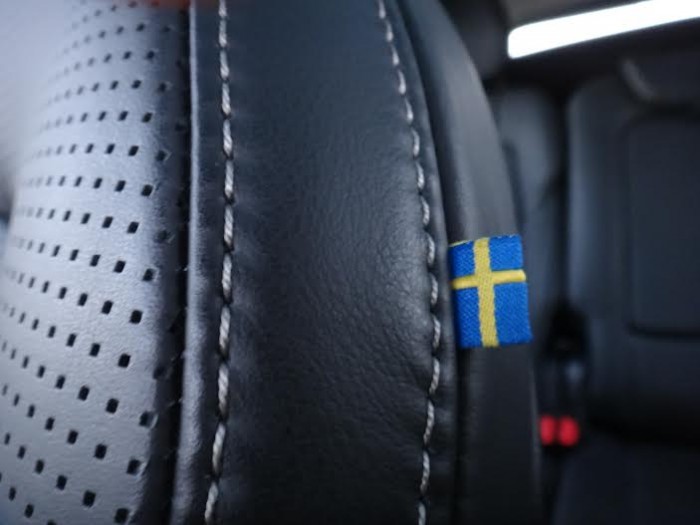 Flaw: The third row is kid-friendly, but I’m 5’8” and my head was jammed into the ceiling. The price is TBA, but it looks to be up in the $60k range.

Who Should Buy It: If your adventures combine hours on the road with modest off-roading, the great gas mileage, off-road utility, and expansive interior of this Volvo will give you a lot of bang for a lot of bucks.