Charge it with the sun, throw it in water, light up your camp with the LuminAID PackLite Max Phone Charger inflatable light. 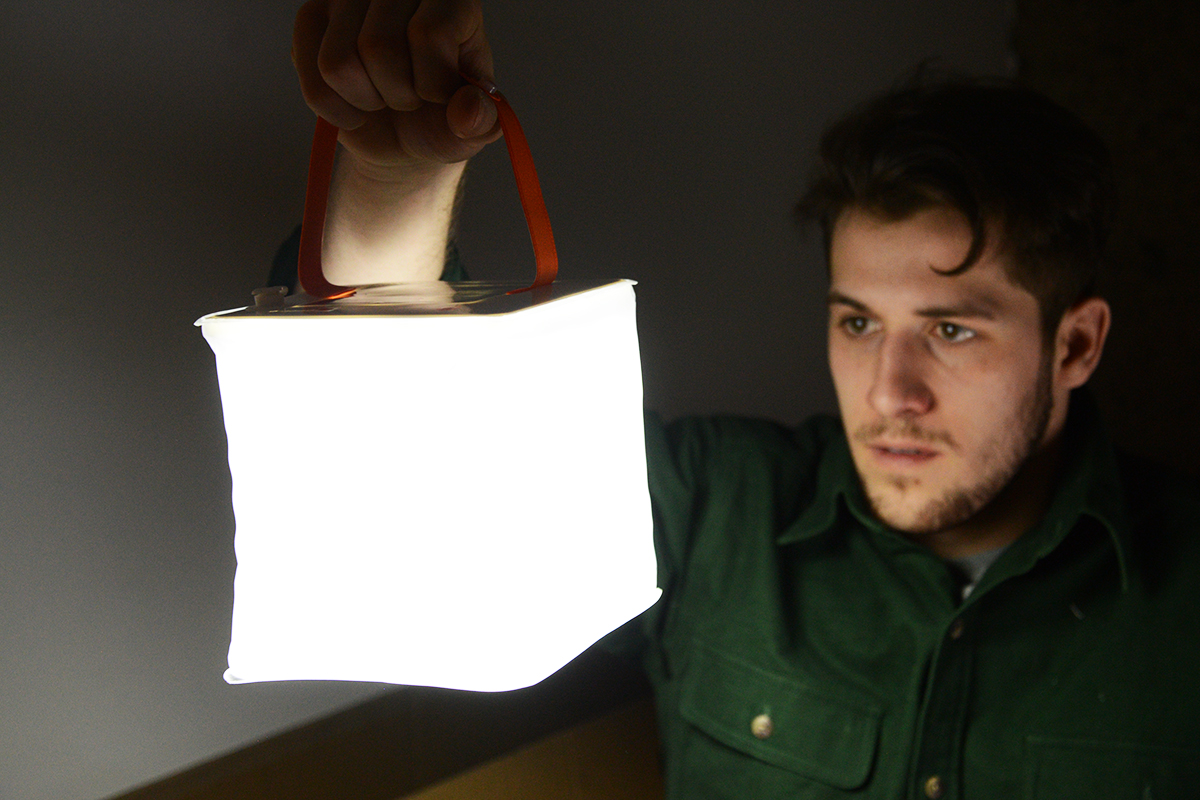 A few deep breaths inflate LuminAID‘s latest lantern. Hang it up and illuminate your entire tent. When the sun rises, the lantern packs down small and recharges with solar energy.

LuminAID has been making portable inflatable lanterns since 2011. The company’s Kickstarter campaign launched February 7 for its PackLite Max Phone Charger. This lantern boasts the same power output as the PackLite Max but now has the ability to also charge your phone.

Note: GearJunkie received a prototype unit and tested its basic functionality for charging and lights. We will fully test the production unit once it’s available.

The PackLite Max Phone Charger is a bright solution for backcountry campers and campgrounds alike. The lantern kicks out up to 150 lumens, recharges in 12-14 hours, and runs for 50 hours. It can also be quickly recharged via wall outlet.

For phone recharging purposes, it operates with a 5-volt, 2-amp output and 2000 mAh battery. The brand claims it charges smartphones 75-100%, one digital camera battery, or one to two headlamp full recharges. 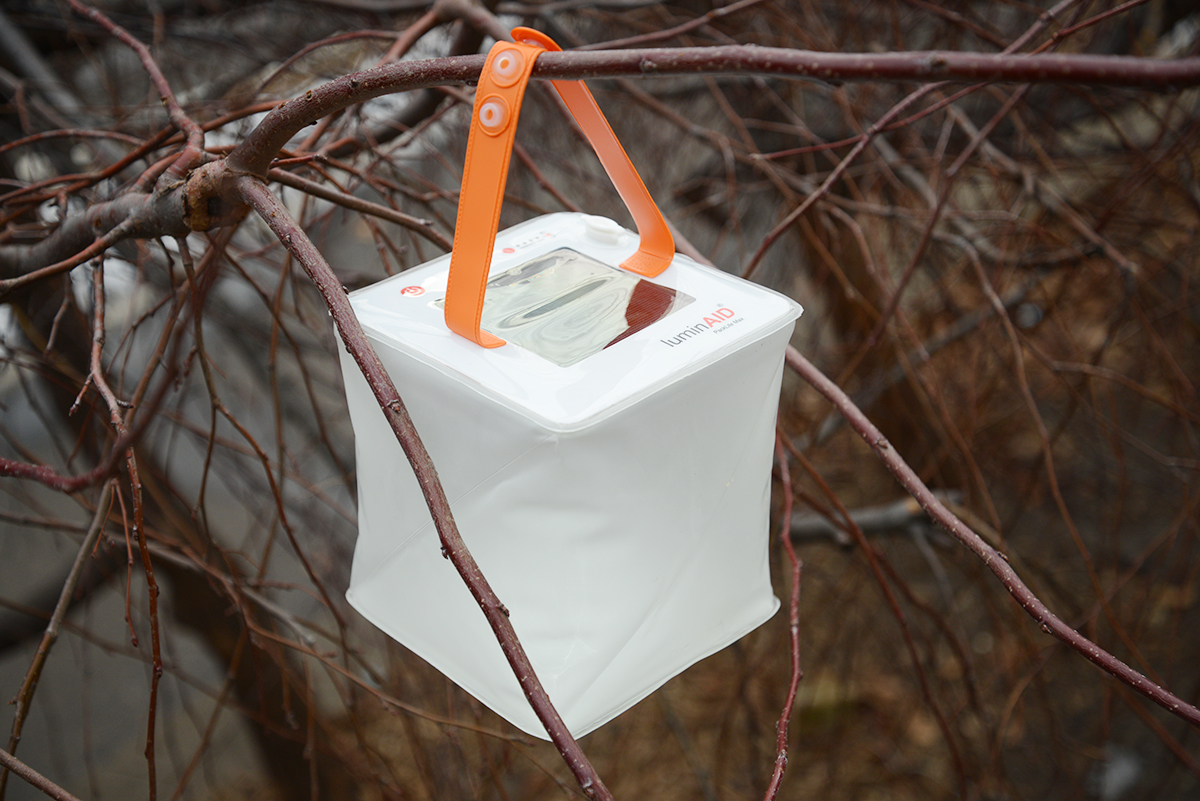 When inflated, the lantern’s LED light source diffuses light gently onto your surroundings. The 150-Lumen count is comparable to headlamps. However, instead of a highly focused light beam, the lantern spreads the light up to 200 square feet.

The era of efficient micro-lighting has arrived with the Black Diamond Iota. Read more…

It’s enough light to set on a table and read, or light up the inside of your tent to change clothes, or find a toothbrush at night. 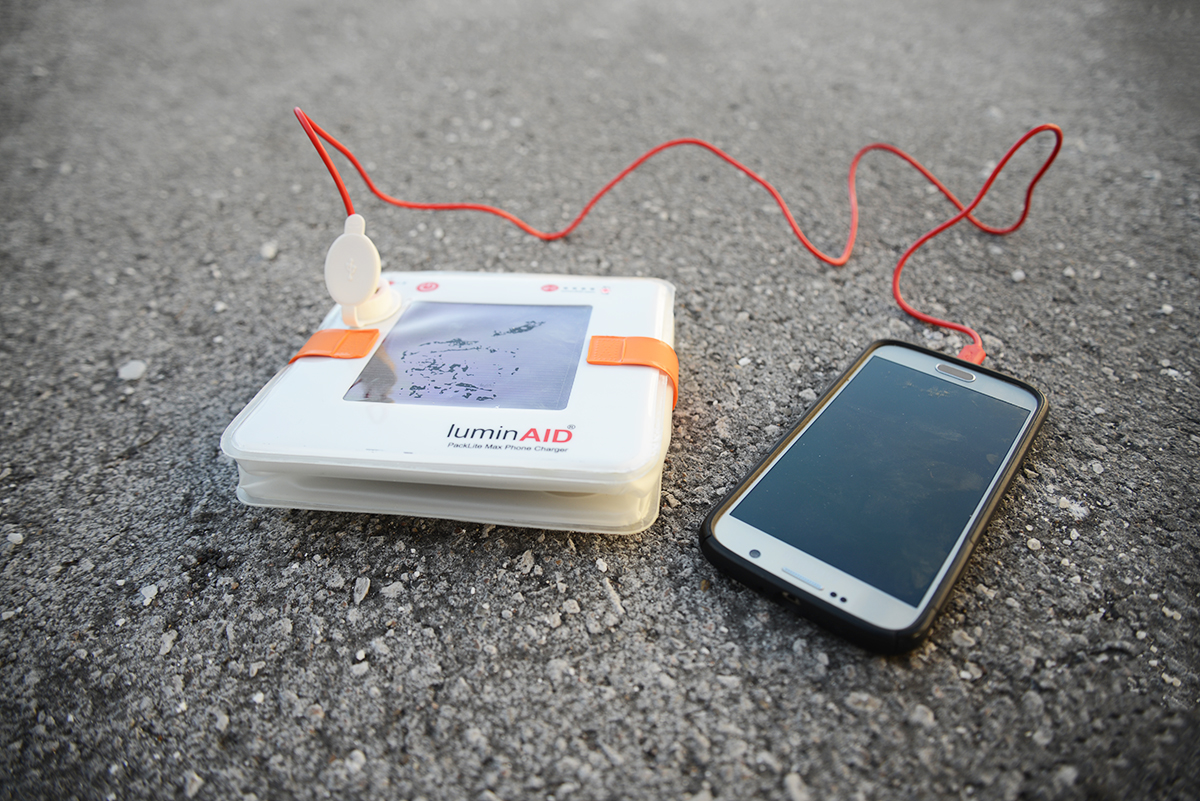 This lantern can run for a while, with up to 50 hours of continuous light on the lowest LED setting. Turn it on turbo for the full 150 lumens and four hours of runtime.

It operates with a lithium-ion battery and weighs 8.5 ounces. The product is made of a supple plastic-feeling fabric that is 100 percent PVC-free, lead-free, and RoHs compliant. It is waterproof up to one meter, floats, and can be strung together to make a chain of lights.

This could be a great option for backpackers. Sling it onto your pack and charge all day, then blow it up and brighten up your campsite at night. 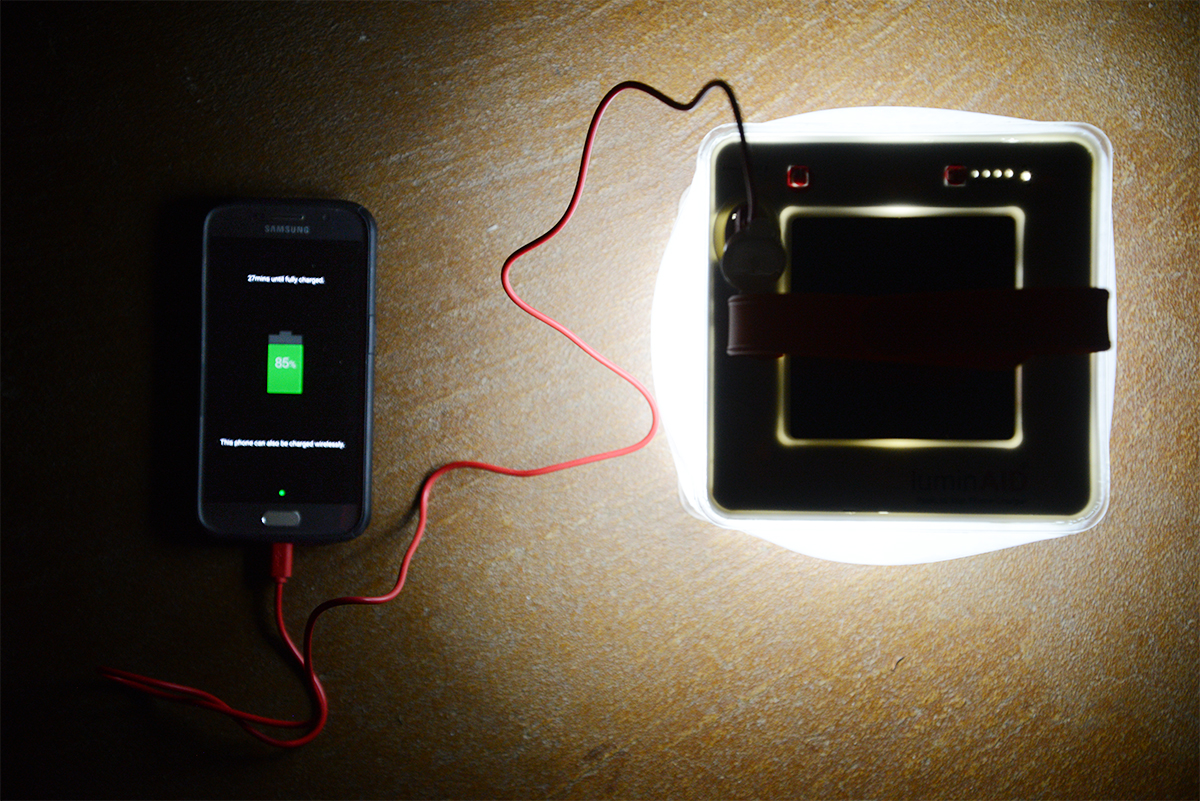 Back it on Kickstarter now for the earliest release. In time for your next camping trip, it’s estimated to hit the market this April. If you can’t wait until then, and don’t need to charge your phone, the Packlite Max has the same features, minus the USB output, and is available now.