Drones have opened up a new way to film. Now, the style of cinematography is getting its own film contest and festival. 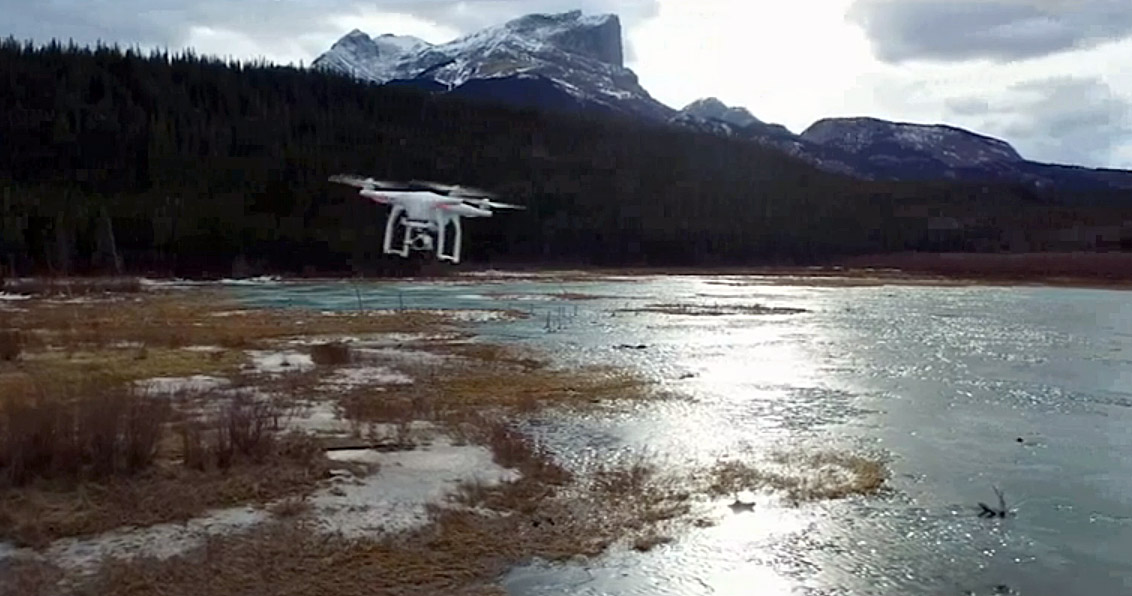 EpicTV, in association with drone-maker DJI, has a Film Festival and contest, Rise of the Drones. It aims to “unearth the best aerial footage” of climbing, kayaking, mountain biking, skateboarding, skiing and snowboarding, BMXing, as well as BASE jumping and wingsuit films.

The first-of-its-kind festival is now open for entries. Submissions will be accepted here until September 30th, when a panel will review the clips.

Award categories include: Best Editing, Best Action, Best Continuous Shot, and Best Film. To qualify, films must be made of at least 25% drone footage. 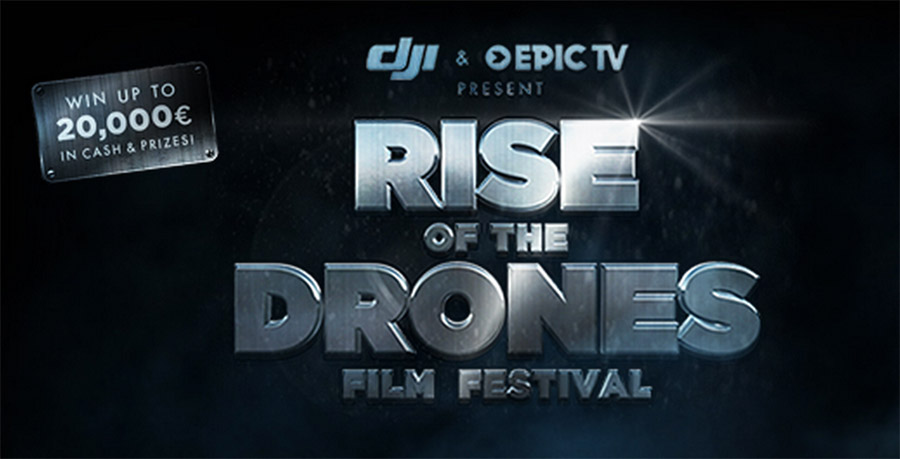 The winner of Best Film will receive a DJI Inspire 1 drone and €4,000 cash from EpicTV. Other prizes include €10,000 of Euros in cash and further prizes from DJI.

The festival concludes with VIP screenings in London and Chamonix in October, to be attended by media and industry experts.

If you’ve got a drone of your own (or some great footage already in the can), get editing and shooting. There are prizes waiting to be claimed with the Rise of the Drones.

Up Next: Auto Giant BMW Develops ‘Next Level’ E-Bike