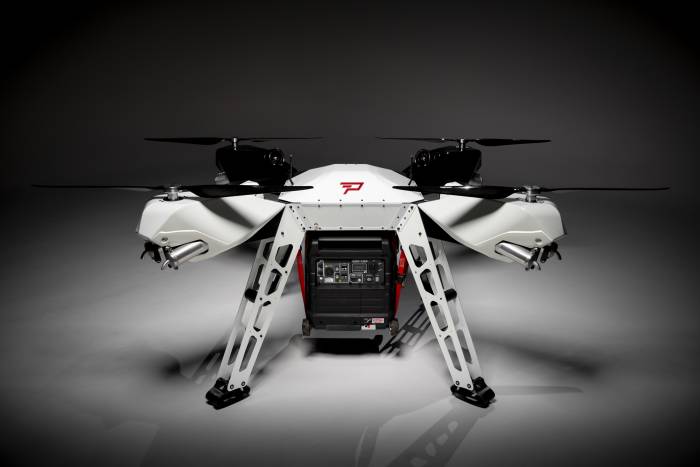 The wildfires of 2021 were some of the most devastating ever recorded. Mass fires throughout the U.S. and abroad decimated wildlife populations, destroyed millions of acres, released countless environmental toxins into the atmosphere, and resulted in multiple losses of human life.

The concept of fighting fire with drones is nothing new, but until recently, that’s all it was — a concept. Now, thanks to the engineering team at Parallel Flight and a successful crowdfund, the first generation of firefighting autonomous fliers has arrived.

Here’s what we know about the Firefly drone.

Despite rapid improvements in drone tech, flight time and payload capacity remain the industry’s greatest limiters. In a press release, Parallel Flight claims that most drones on the market are limited to payloads under 10 pounds and a maximum flight time of 25 minutes, the result of lagging battery technology.

The company’s firefighting drones boast a substantial improvement to both areas, as the Firefly is capable of lifting up to 100 pounds of payload and flying for around 2 hours.

“The drones can be deployed to help firefighters by delivering tools, fuel, food, and water and can navigate dark and smoky environments. Further uses include search and rescue, logistics missions, and healthcare applications,” Parallel Flight stated. 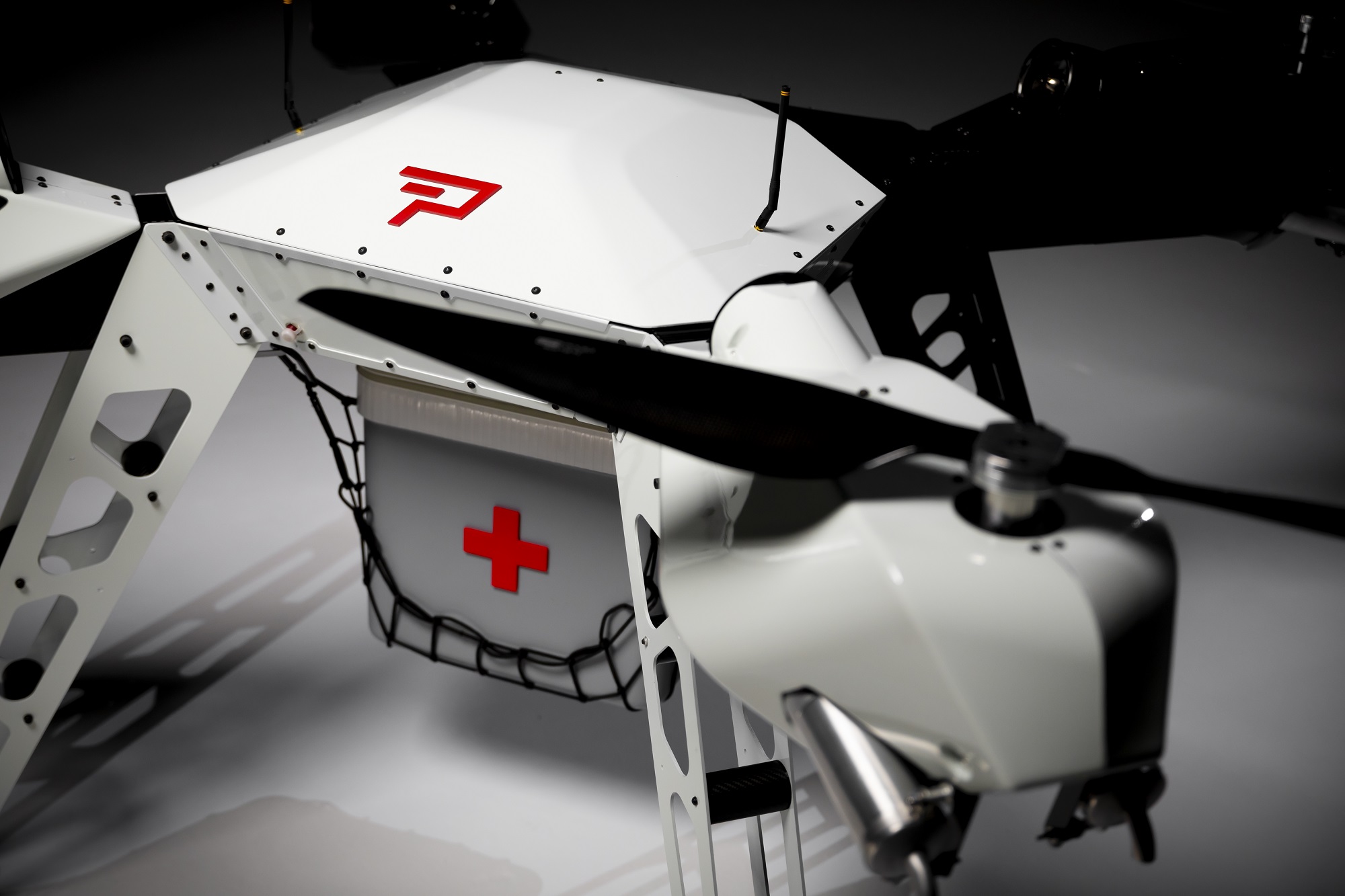 “We are seeing expanded use of drone technology in the fire industry but still on a small scale,” said Parallel Flight adviser Scott Watson, a retired CAL FIRE battalion chief.

“Drones that can carry heavier loads for longer durations … will expand our aerial firefighting capability, improve safety, and bring a new level of technology to vertical lift missions.”

As yet, the company has not announced the Firefly firefighting drone’s release date. Follow the latest developments at parallelflight.com. 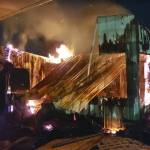 A British Columbia ski resort owner levies a hefty reward to anyone who provides information leading to an arrest in an arson case. Read more…