Mark your calendar! Your dream Europe trip is fast approaching, and we have good news — you’ll be traveling by motorbike and could spend as little as $3,000 total if you do it right. 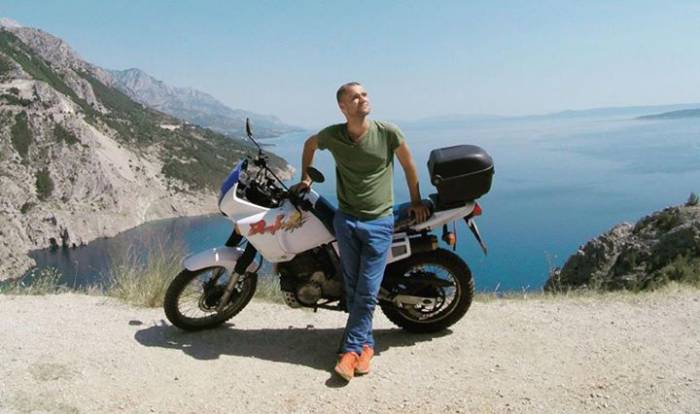 A lot of people have a big dream to travel Europe one day. Change “one day” to “this spring.” Start planning now and you’ll be flying over the Atlantic in April.

We caught up with Jacob Laukaitis, a world traveler who just got back from touring the Balkan States on a motorbike, for a few tips to get you in the saddle this spring.

Right now, set a concrete date range for your trip, like April 8th – April 23nd for example. Once done, tell your boss about it. Getting that out of the way early allows you to set savings goals and cement plans. Your dream Europe trip is officially on. 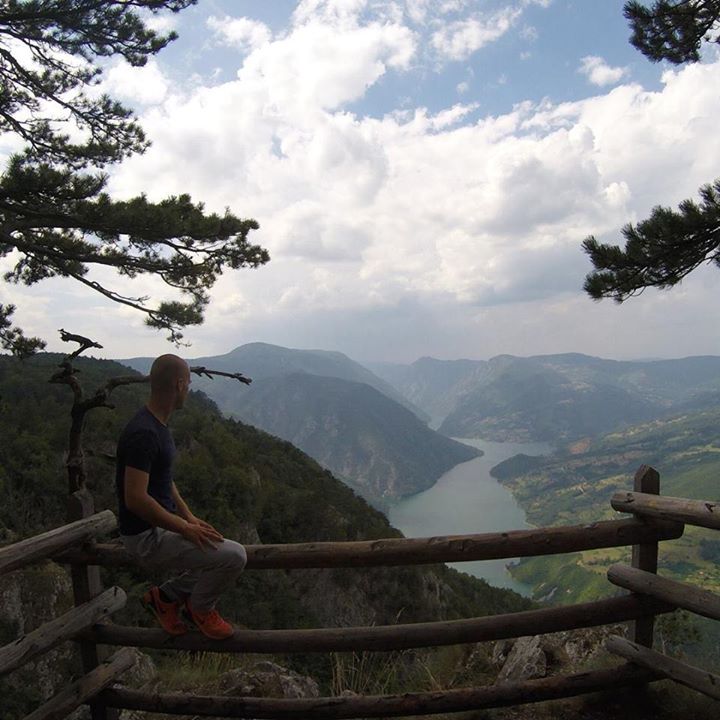 Find the cheapest possible flight to any country in Europe and book it. If you’re really feeling ambitious, buy a one-way ticket and worry about the return trip later. With the flight checked off, it’s a lot harder to make excuses and back out. 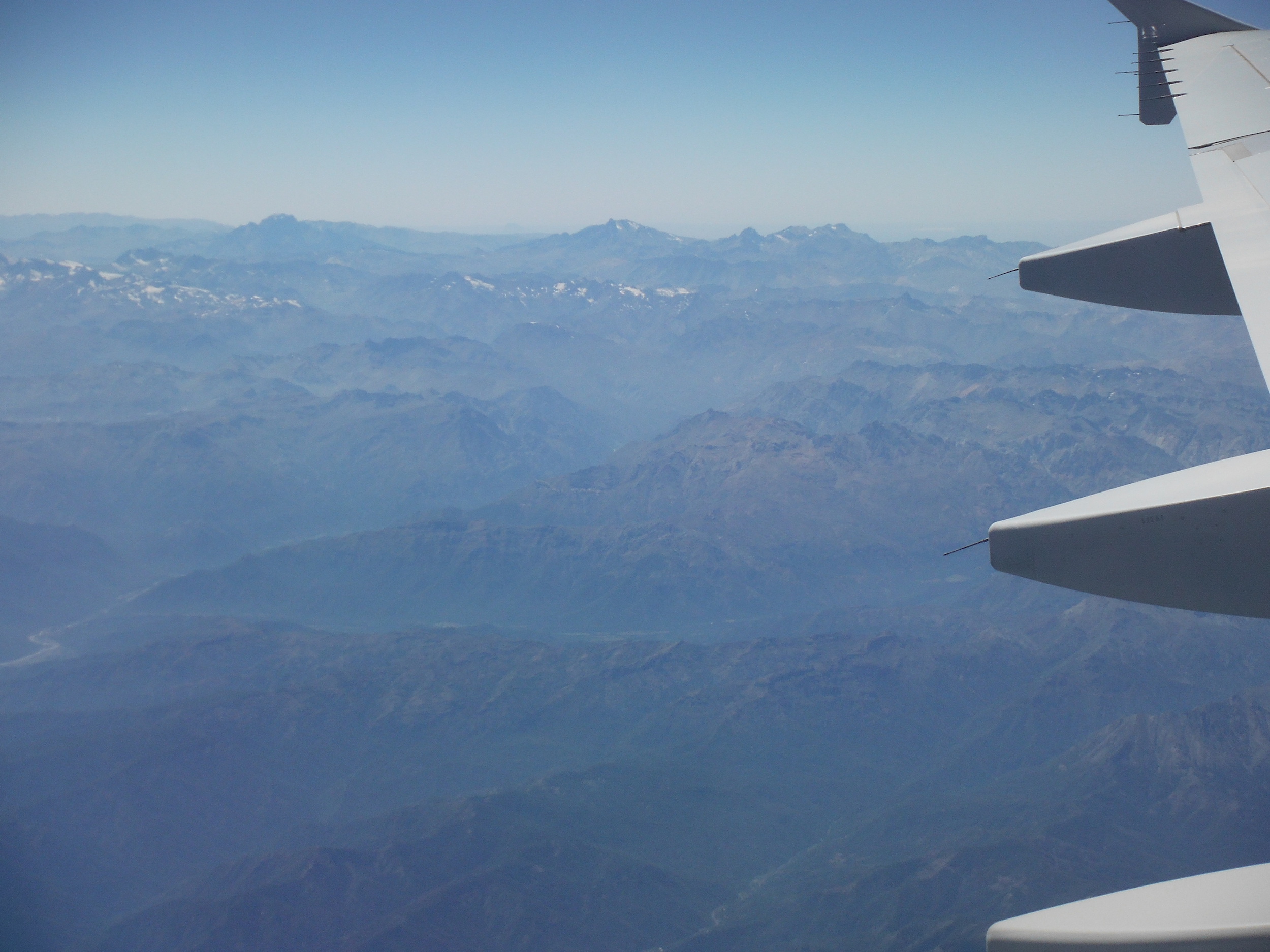 Learn To Ride A Motorcycle

Instead of being constricted to the Euro Rail, slow taxis, or rental cars, you should experience Europe first-hand on a motorbike.

Ideally, you’ll have this down already, but if not, the time is now. To do so, you’ll need to learn how to ride a motorcycle. The Motorcycle Safety Foundation has training programs all over the country. 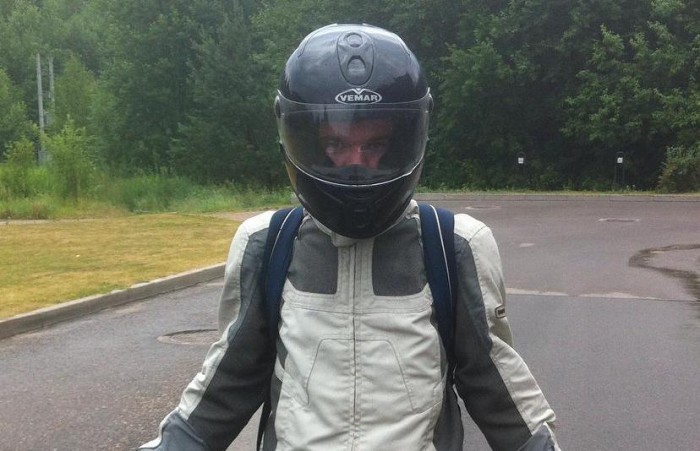 To rent a motorbike, you’ll need a valid motorcycle license, a passport, and some cash. In the months leading up to your departure, do some research at HorizonsUnlimited.com or AdvRider.com. You can get some killer deals by renting in advance, like $400/week including insurance.

If you hope to motorbike around Europe for months, then you may look into buying one and then selling it at the end of your trip. Do your research, though, as there’s a bunch of hoops you’ll need to jump through to pull that off. 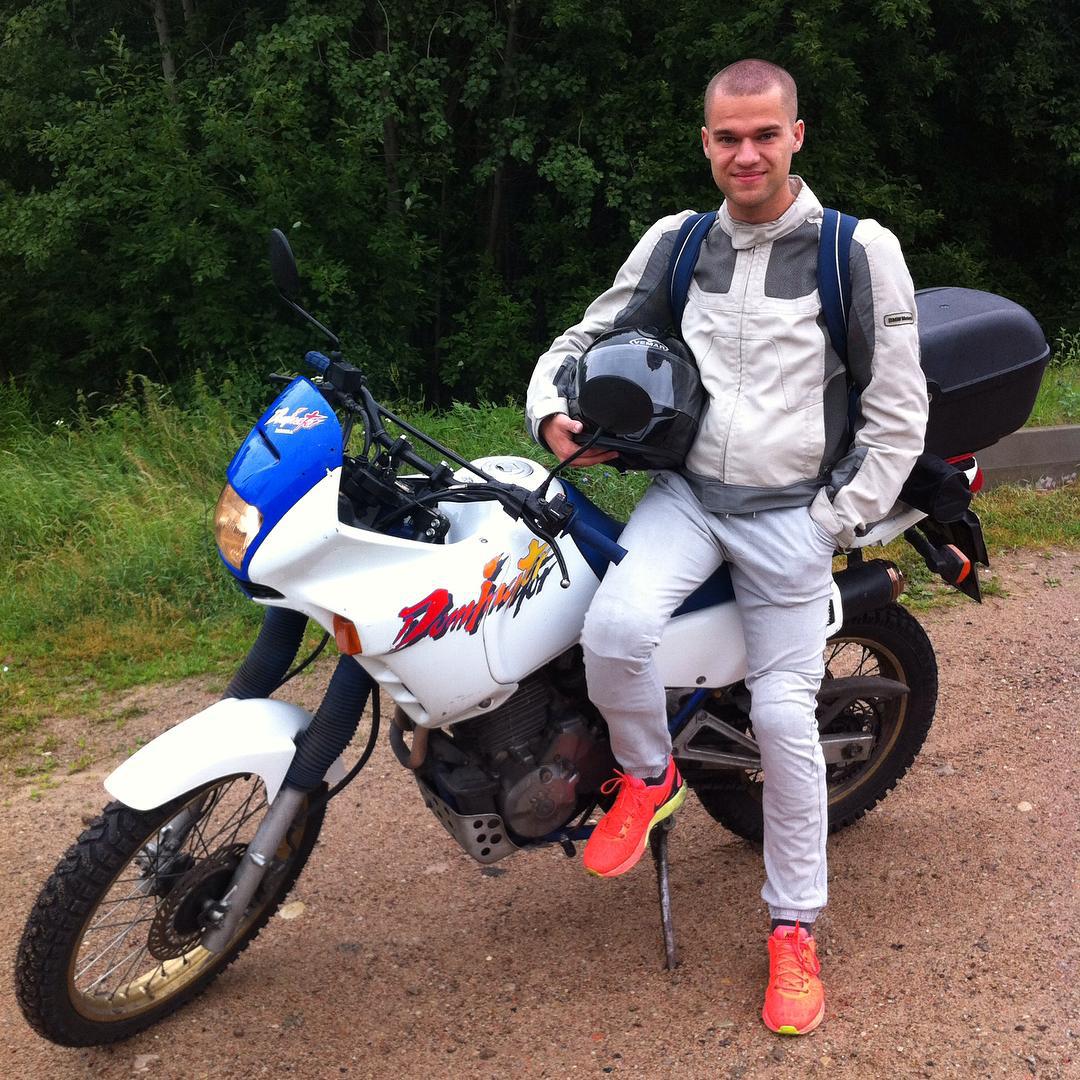 Everything you bring will need to be strapped to your motorbike.

“When it comes to packing, be as minimalist as it gets. My item-box was so small that I only took two pairs of pants, two pairs of shorts, five t-shirts, one pair of shoes, a jacket, and that’s it,” Laukaitis said.

Tip: Bring along a lightweight hammock for impromptu overnighters. 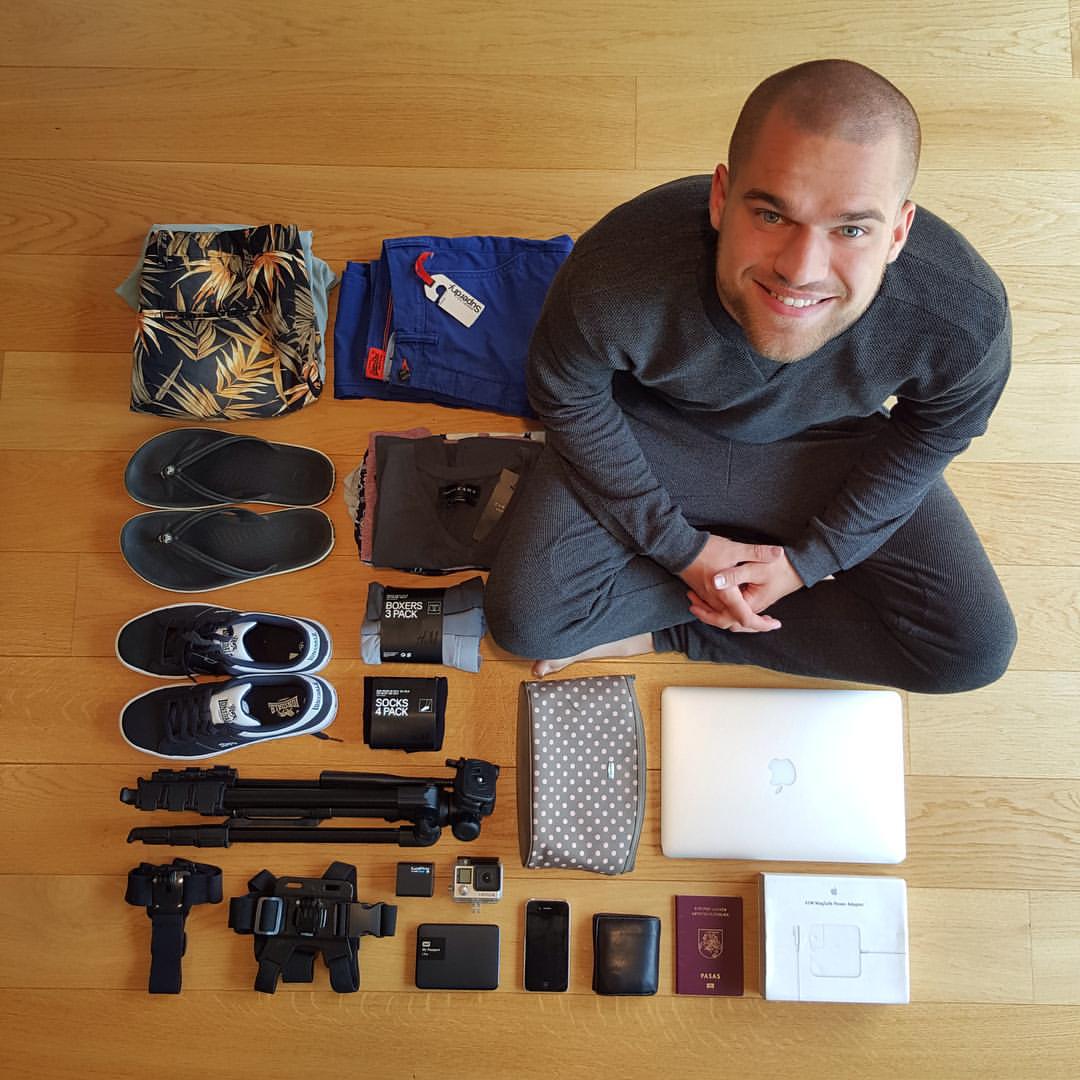 “I’d literally decide where I’m going next the night before in my hotel room and whenever I wouldn’t know where to go, I’d simply ask people,” Laukaitis said.

Keep the trip spontaneous and avoid the temptation to map out every stop. It’s okay to have a starting and ending point, but by leaving the middle uncharted you’ll be more flexible and worry less about logistics. 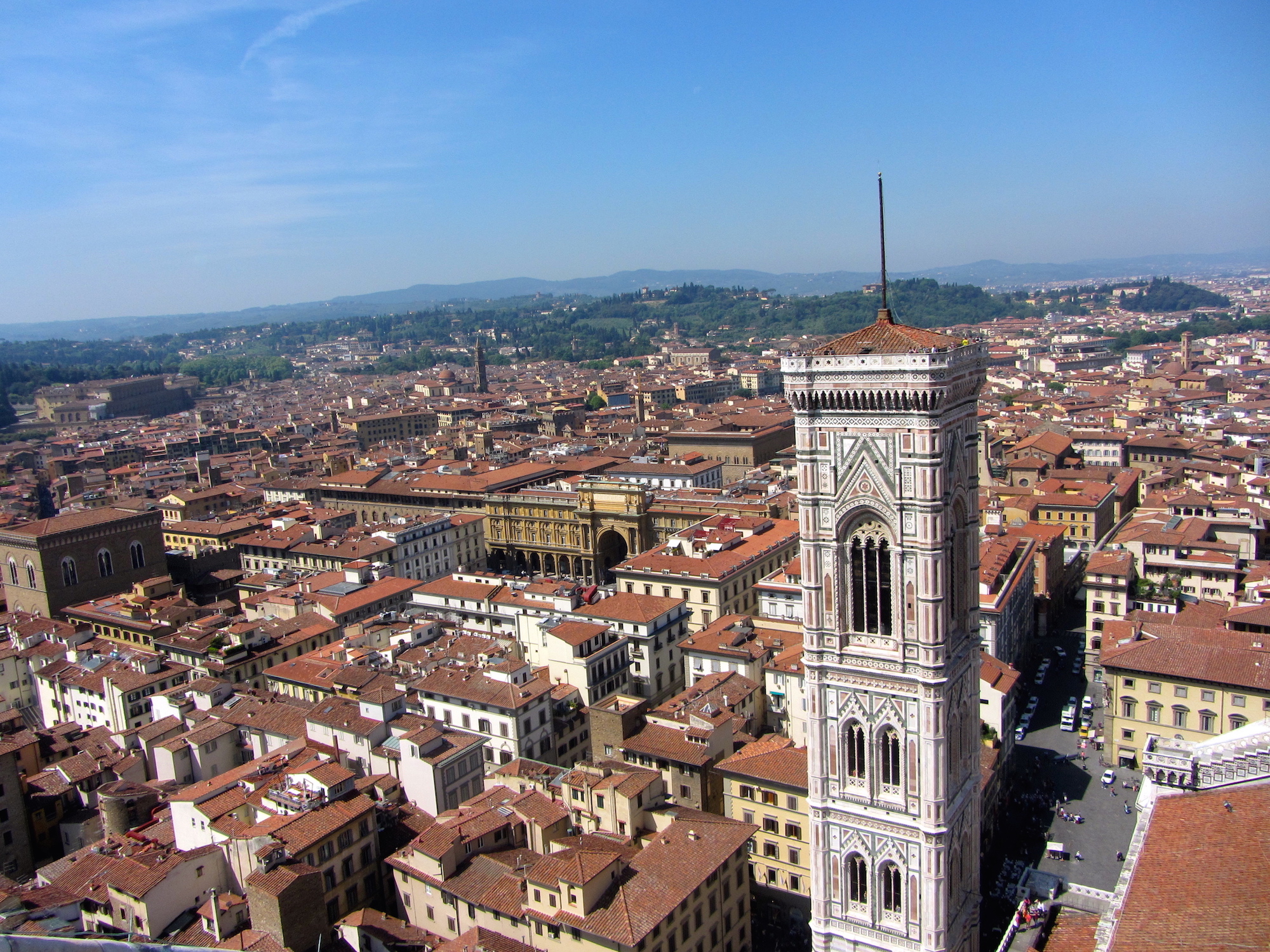 Airbnb and Couchsurfing.com are gold when looking for cheap lodging overseas.

“When you’re deciding on your next stop, hop on one of these sites to see if anything is available. Hostels are also cheap and often connect you with interesting people and wild stories,” he said. Don’t discount sleeping outside, too, especially if you brought that hammock. 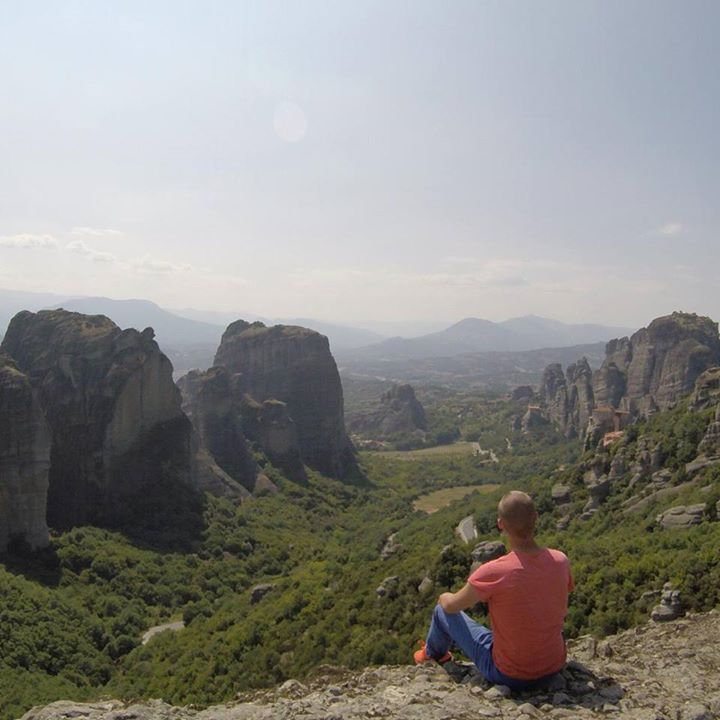 You’re on vacation, so you should eat well. Keep an eye out for lunch specials, hit up some street food, and try every country’s staple.

Stay budget-minded, though, as food and drink expenses can get out of hand if you’re not careful. Don’t deny the hostel breakfast, don’t drink too much, do go grocery shopping, and try to make meals with other hostel residents. 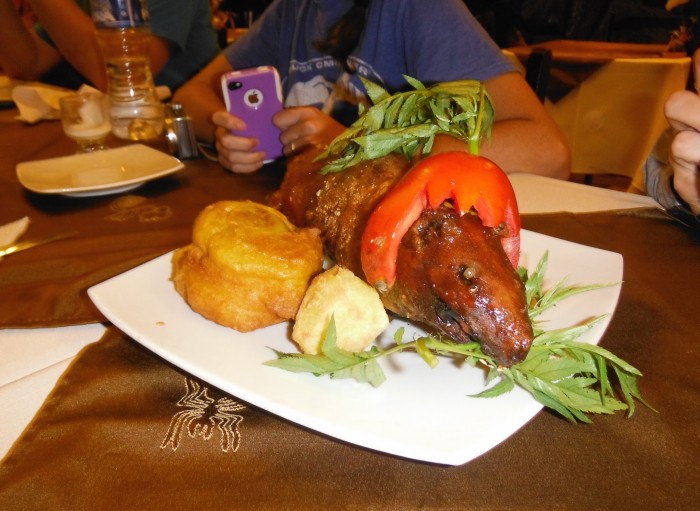 “It’s so much easier to explore the most interesting places on a motorbike. Mountains, desert, dirt, gravel, you name it. Plus you don’t have to waste time in traffic jams,” Laukaitis said.

Drive through the mountains, such as the Route des Grandes Alpes, and go off-road. Explore what you couldn’t on foot, bus, or rail. 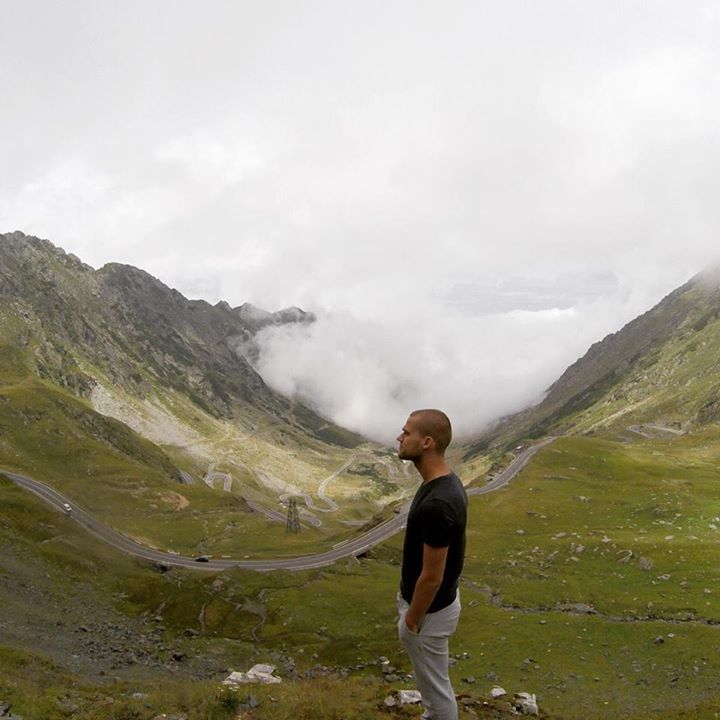 “When driving a motorbike you feel a part of the whole setting – the mountains, the cities, the deserts, etc,” he said. “You can feel the wind and sun and really appreciate the surroundings more than being inside a car.”

And let’s face it, you’re off from work, overseas, and living your dream:  Don’t fret too much over your budget, your sunburn, a bike repair, or a sore bum.

Up Next: Segmented: Stuff Sack Organizes Your Gear