Home » Travel » My Trip to India for a ‘Budget’ Hip 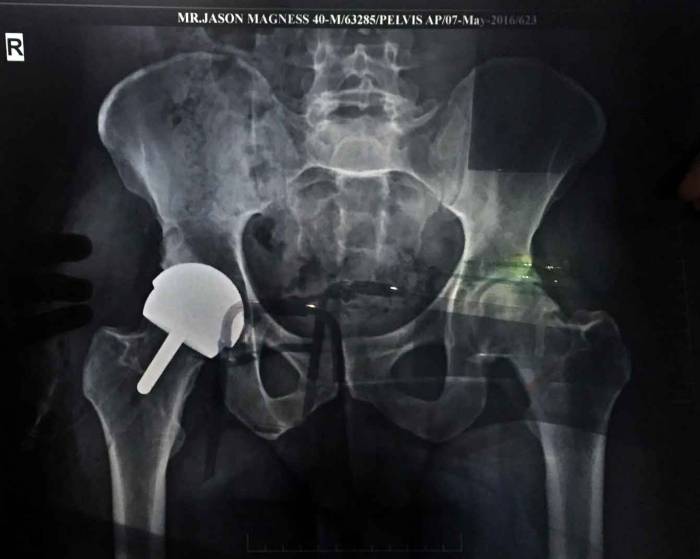 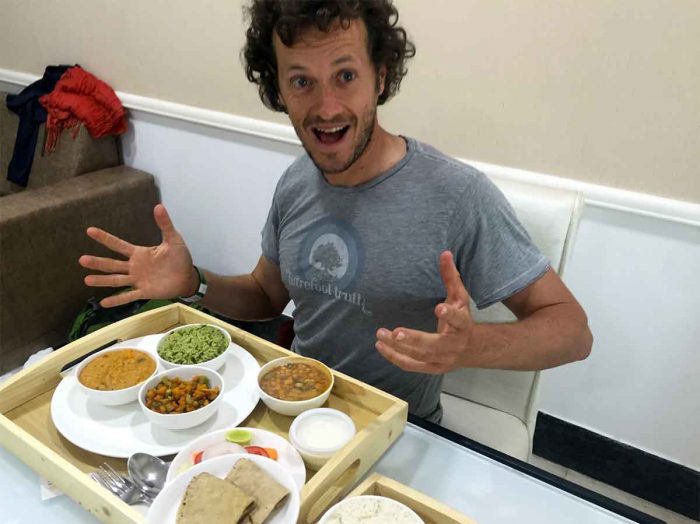 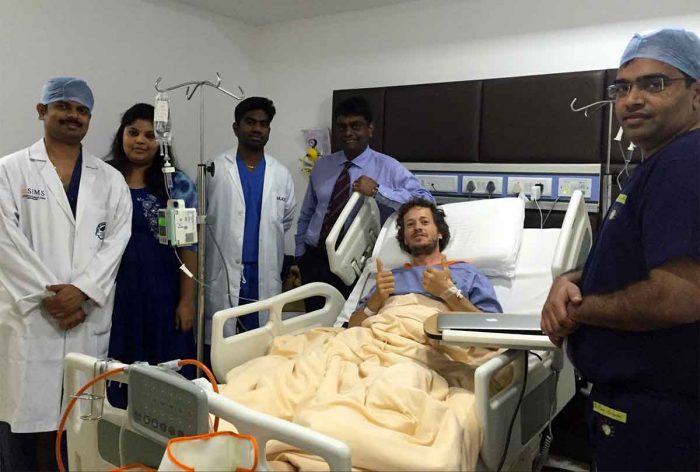 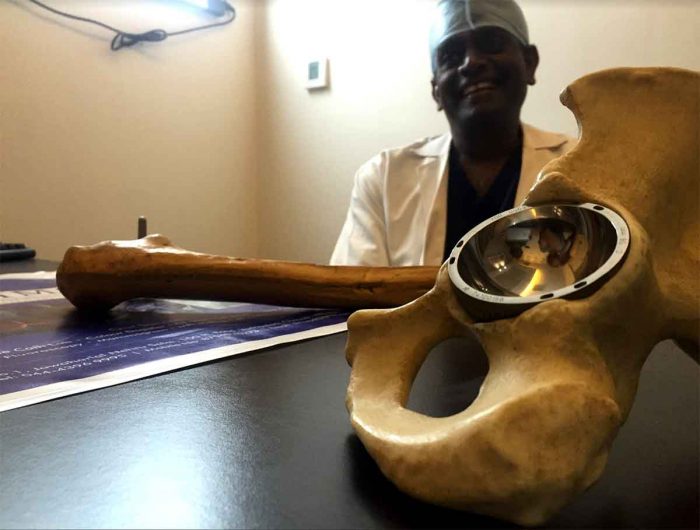 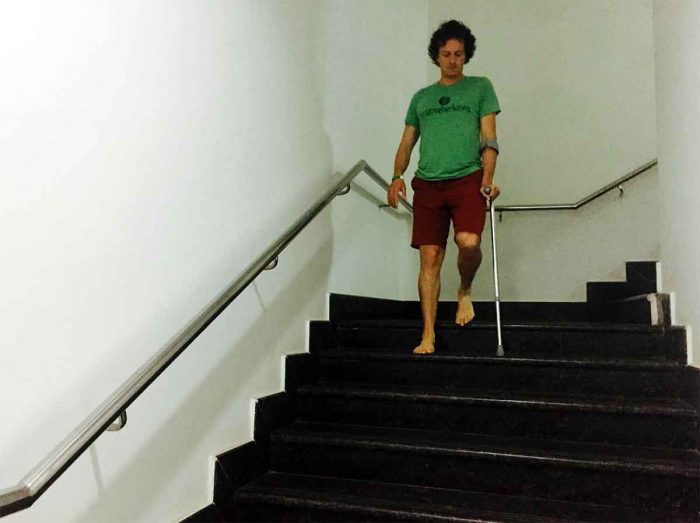