If the fact that some people leave terrible reviews of national parks surprises you, then we’re on the same page.

“No cell service.” “Somewhat bland.” Artist Amber Share took creativity to a whole new level when she decided to illustrate our national parks’ funniest one-star reviews. Yes, apparently many of our country’s most beautiful landscapes don’t deliver on the wow factor for some visitors.

“Subpar Parks is a snarky love letter to the National Parks System,” wrote Share. “When I discovered that there were one-star reviews for every one of the 62 national parks, I set out to illustrate each.” 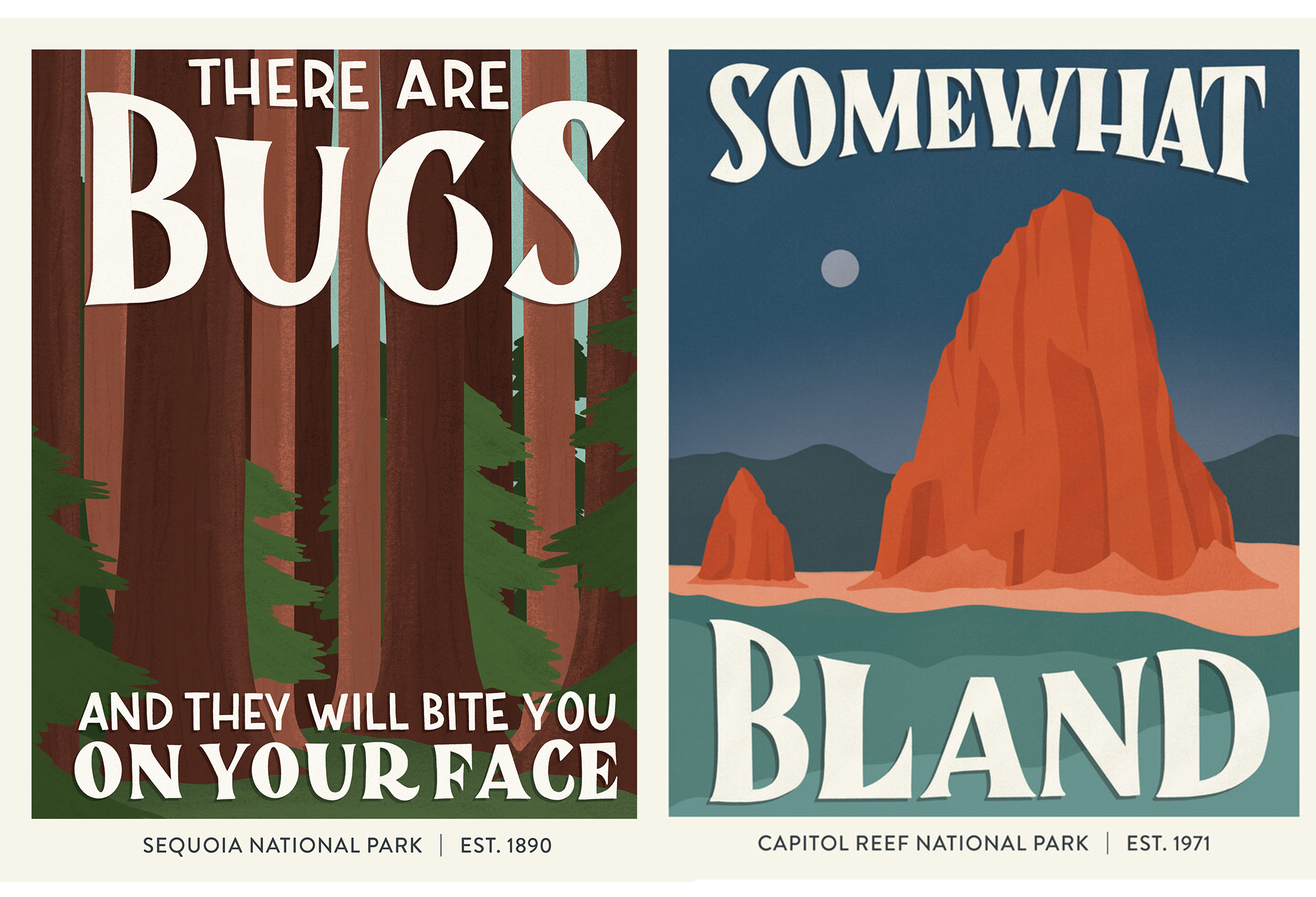 Share has a background in lettering and illustration and was looking for a new way to illustrate all of our nation’s 62 national parks when she stumbled across some hilarious negative reviews. 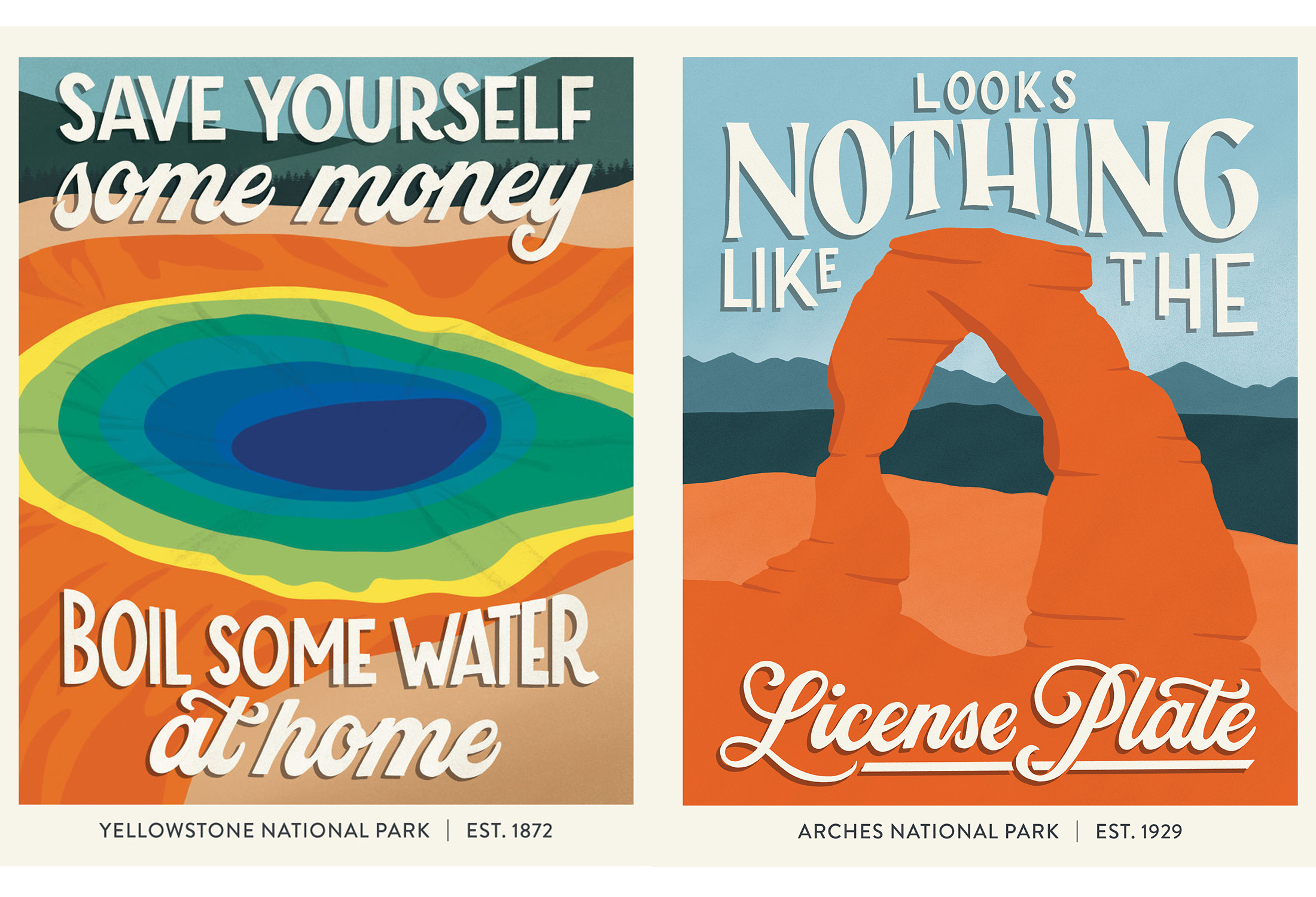 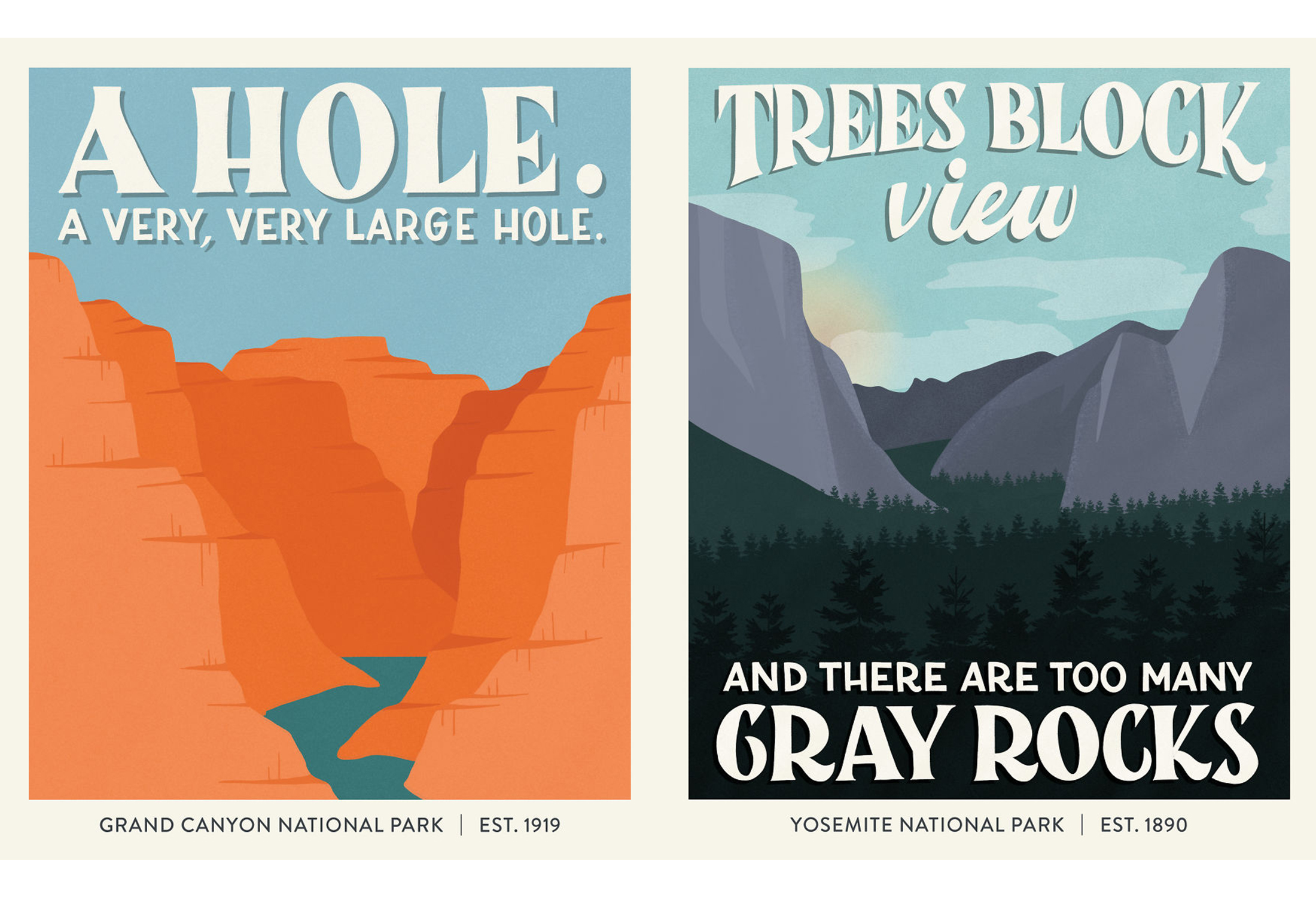 According to Share, it was a fun way to put a positive spin on such a negative mindset. We agree. At the simplest level, the reviews are hilarious. But putting them against the backdrop of the beautiful places the reviewers are criticizing? Genius.

You can find Share’s full portfolio of the funny park posters on her website. And you can preorder copies of the posters too. 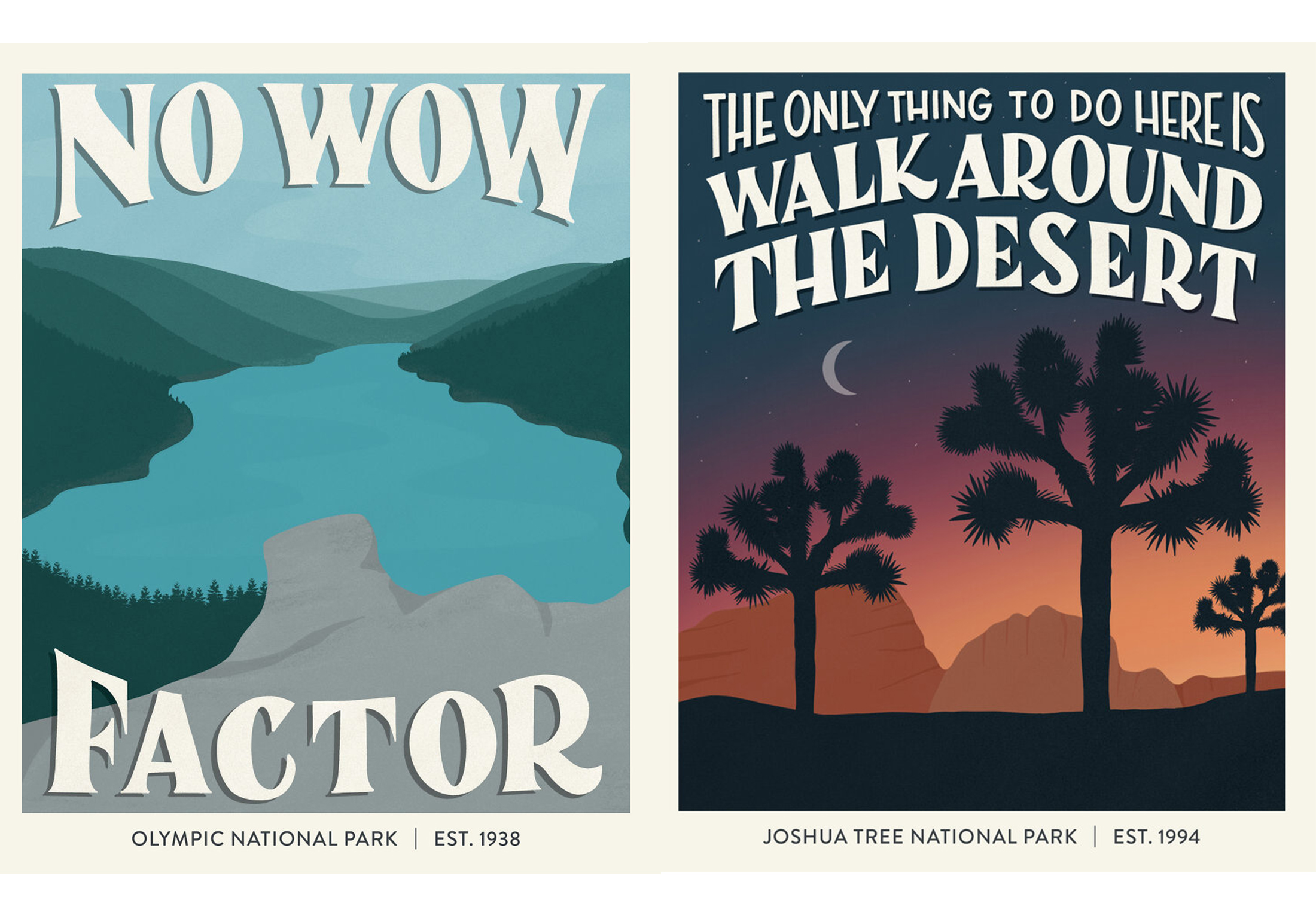 Up Next: Save 44% on Our Favorite Sleeping Pad for Backpacking

Saving…
Save 44% on Our Favorite Sleeping Pad for Backpacking
Rookie Wins Iditarod 350, Oldest US Olympic Marathoner: Adventure News of the Week
×