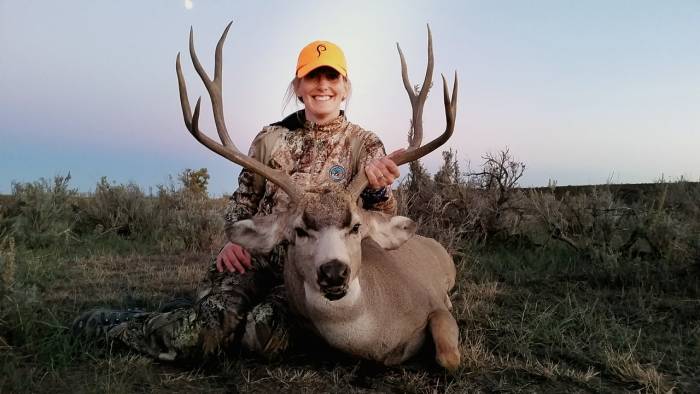 Women are the fastest-growing segment of hunters and anglers. But sporting advocacy groups historically leave women underrepresented. Artemis is working to change that. 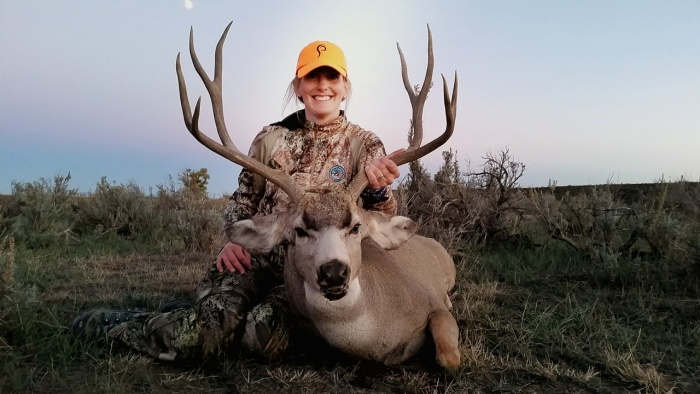 A new advocacy group in the outdoors, Artemis gives a voice to the sportswoman who hunts, fishes, supports public lands, and recruits new anglers and hunters into sport.

Founded by 10 women in June 2017, Artemis is a program of the National Wildlife Federation that launched to give sportswomen a unified voice. It has a goal of 1,000,000 members in three years. 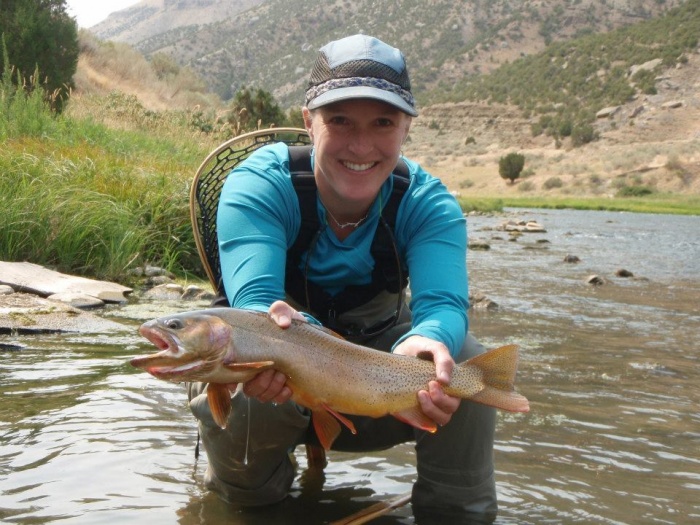 At the forefront of the group’s founding is Artemis Coordinator Jessi Johnson, who said she wanted to create a network and platform for women to have a voice for conservation in the hunting and angling community.

“Women are the fastest-growing portion of new hunters, but it’s not being heard by industry or conservation organizations,” she said. “I am often the only woman in the room, or treated as a plus-one in other organizations.”

As a result, she noted, that lack of representation makes it harder to draw in more women. So Artemis members hope to engage women to lead these industries and conservation measures.

Artemis: Women Speaking Up To Hunt and Fish 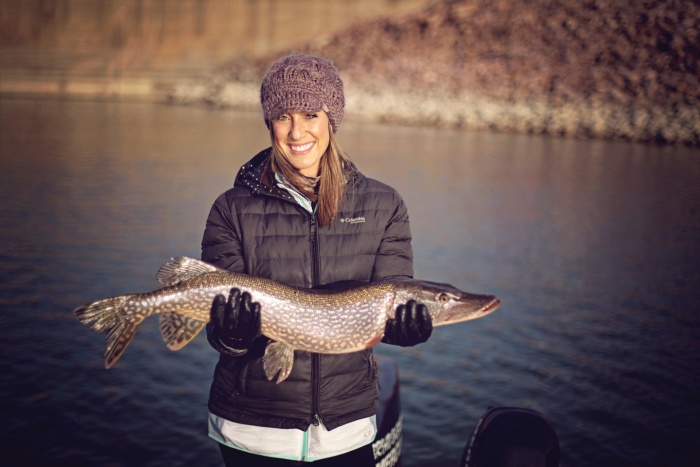 At this time, Artemis aims to engage in “three tenets” of the outdoors:

The group gives a diverse, new voice to amplify the message of conservation and political engagement among hunters and anglers.

“We’re saying things with a different and new voice,” Johnson said. “If we hit a couple more people that haven’t been represented, we’re doing our job. Conservation is an all-hands-on-deck scenario. The more we can bring in diverse, new voices, the better our world is going to be.”

Visit Artemis to learn more or subscribe to the group’s news updates online.