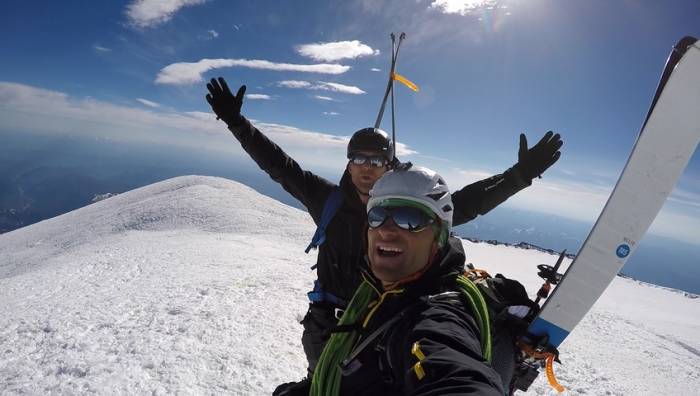 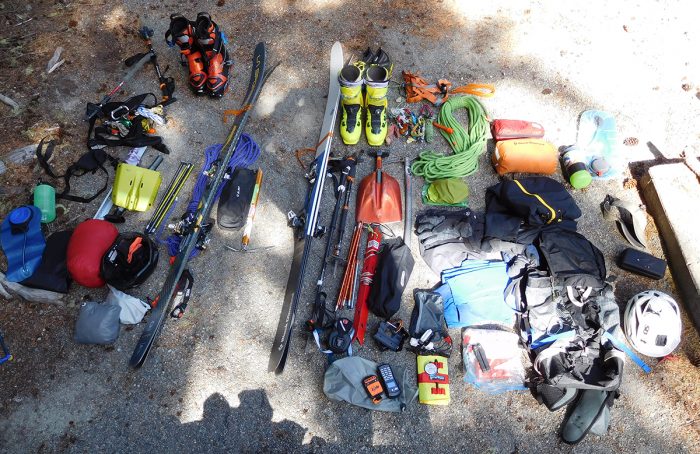 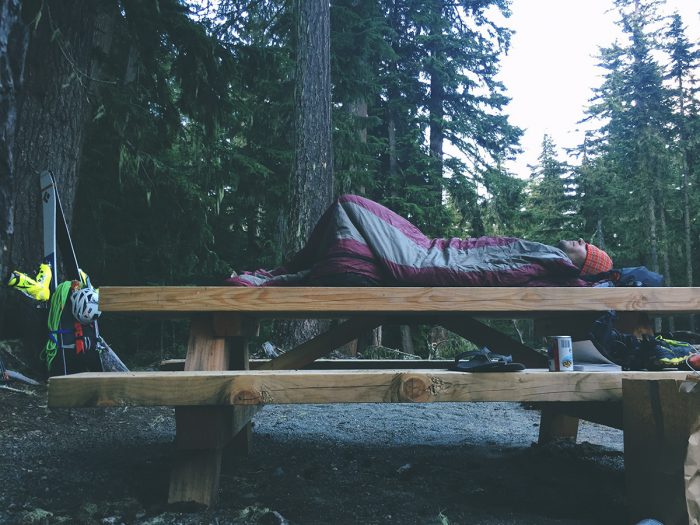 Up Next: SMDH: Bonehead Moves Piling Up In Yellowstone